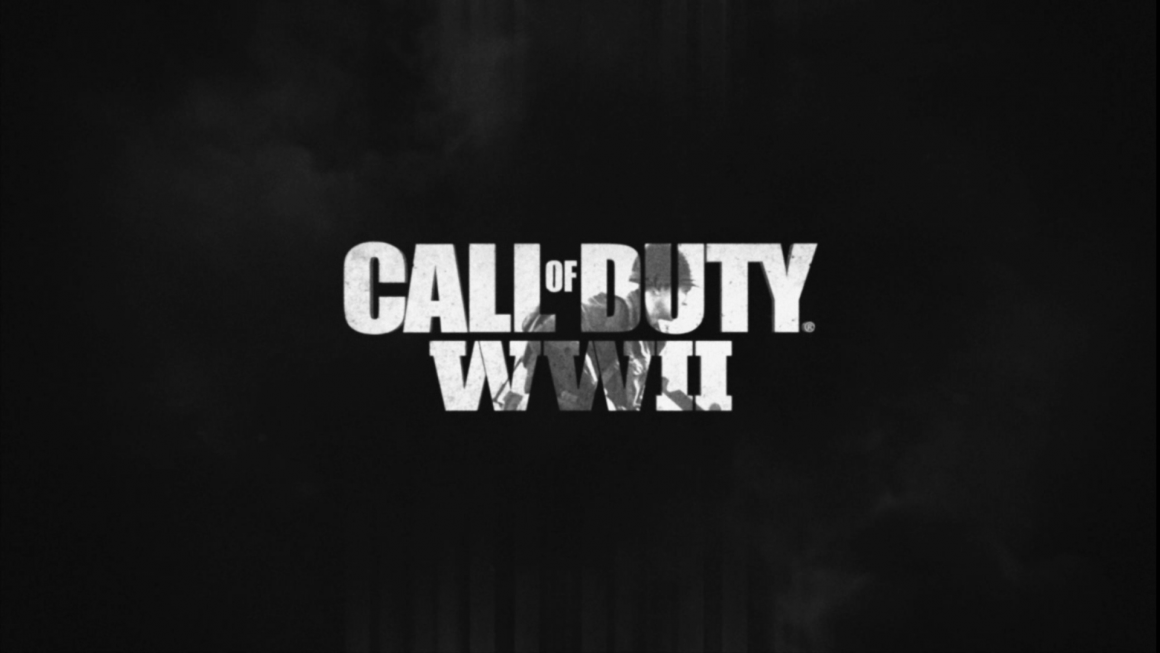 Michael Condry – Game Director of Call of Duty: WW II – took to Reddit to discuss recent changes made to the most recent COD. It was great playing with you throughout the… 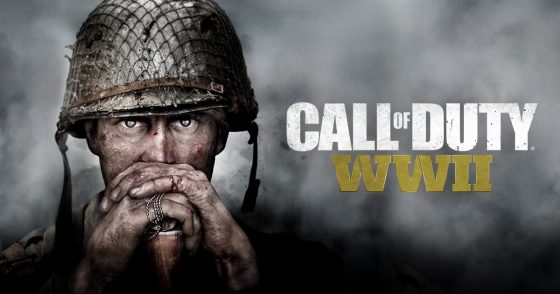 View Post
If you’re looking for any more information on Call of Duty: WWII, the recently released full Trophy List is a great way to glean a few more details of what to expect.…
As summer fades away, the undead franchise of Call of Duty will soon rise anew. This year, Sledgehammer takes a swing at revitalizing the classic World War II formula, with the consistently named Call…
The CoD : WWII Private Beta started a few days ago but the reviews haven’t been glowing. Everything from load times, starting shotgun, post-match, voice-over intensity, partially full squads, and especially the new…
Call of Duty: WW II developer Sledgehammer games released information on their Road to Beta  campaign. “We’re thrilled to finally share the Call of Duty: WWII Private Multiplayer Beta with you beginning…
After Infinite Warfare’s less-than-stellar reception, it’s no surprise to see the franchise going back to its roots with boots on the (Earth’s) ground. The next entry in the franchise – developed by…
I get the feeling that EA was hoping to deliver a 1-2 knockout punch to their biggest shooter rival, Activision's Call of Duty. Battlefield 1 could entice those who wanted old-school boots on the ground warfare while Titanfall 2 would hopefully convert those who were intrigued by Infinte Warfare's futuristic setting. It was a selfish strategy that left Titanfall 2 - the newest of the three franchises - out in the cold.