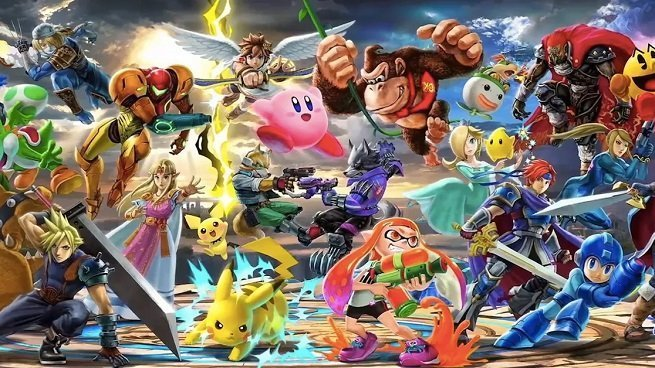 Super Smash Bros. Ultimate is here, and there are 74 incredible characters on the roster. When you boot up the game for the first time, however, you’ll only see eight of those characters. Unlocking the entire roster is meant to be a labor of love for fans, and give them an incentive to keep playing for a long time. Not everyone is excited by that challenge, though, and many players just want to unlock new characters as quickly as possible.

If you’re looking for the fastest way to unlock new characters in Super Smash Bros. Ultimate, then this quick guide is for you.

What we’re going to do here, is basically “trick” the game into endlessly feeding the player new challenger fights. It’s a very simple method, but it will require some patience. The first thing you need to do is simply play the game until you meet a new challenger. Once you defeat and recruit the new character, hit the “Home” button on your controller, and close the game.

That’s right. Right after winning the fight and acquiring your new character, while it’s still on the “____ Joins the Battle!” character art screen, close your game before going back to the main menu.

Now, boot Smash Bros. Ultimate back up, and set up a quick and easy 1-stock fight. By setting the stock to 1, picking a small stage, and setting the CPU difficulty low, you can ensure a fast battle. As soon as you win that battle, you’ll be presented with another new challenger fight!

Defeat the new challenger, unlock the “____ Joins the Battle!” splash screen, and close your game again. Do you see what we’re doing here? You’re going to keep doing this over and over again in order to expand your roster. Closing the game and waiting for it to boot back up every time you want a new fighter isn’t ideal, but it is much faster than playing the game for 15-20 minute stretches and waiting for the game to send you a new challenger naturally.

If you’re having trouble understanding the directions, you can see exactly what to do in the video below:

And that’s all there is to it! We hope this helps you fill out your Super Smash Bros. Ultimate roster quickly so you can get back to smashing!