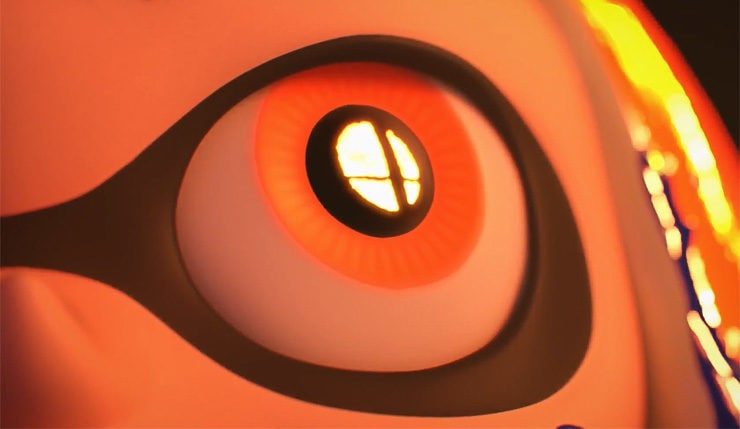 I’ll be honest, I wasn’t expecting much from yesterday’s Nintendo Direct. I have a history of getting my hopes up for these things and leaving disappointed, but the reverse was true this time. Nintendo announced some major new content, including some ports of favorite classics, a huge expansion for a popular Switch title, and a handful of brand new games for both 3DS and Switch.

The biggest reveal of yesterday’s Nintendo Direct, which you can watch the entire 34 minutes of on YouTube, was undoubtedly Super Smash Bros. coming to the Switch. It’s one of Nintendo’s most popular IP’s, and fans have been begging for a Switch version since before the console was even released. Now, from that ominous fiery Smash logo reflecting in the Inkling Girl’s eye, we know it’s happening.

The Super Smash Bros. reveal was little more than a teaser, confirming only the Inklings from Splatoon and Breath of the Wild Link as new fighters. The silhouettes of a larger group of characters was shown, pictured below with predictions from Reddit, and plenty of people have already started speculating who each individual fighter could be. Some are more obvious, like Donkey Kong and Samus, while others are shrouded in mystery. 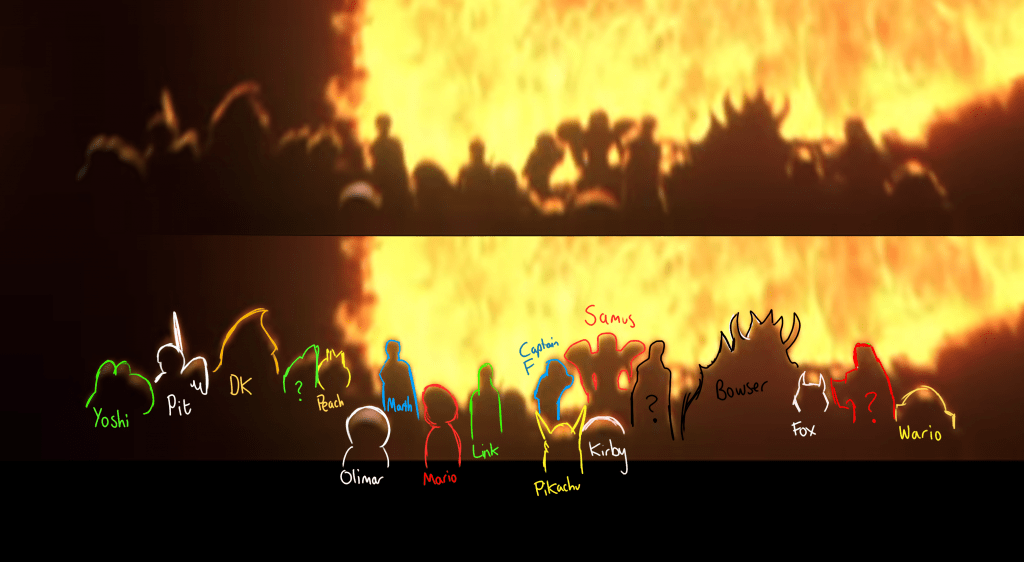 Nintendo confirmed Super Smash Bros. would be coming to the Switch this year but did not give any more hints of a release window. It is also unclear whether or not this is an upgraded port of the Wii U/3DS game with new fighters, or a whole new entry in the series. We will likely see more information on Super Smash Bros. for the Switch at E3 this June. My money is on a holiday launch.

Also revealed in the Direct was the first paid DLC for Splatoon 2. The Octo expansion adds a new single-player story to the game where players control an Octoling character through various stages. What’s more, if you complete the story, you can play as an Octoling in multiplayer modes for the first time ever. Splatoon 2: Octo costs  $19.99 and launches sometime this summer. Additionally, Splatoon 2‘s free 3.0 update will go live in late April to add piles of new gear, three new maps, and Rank X, which will be higher than S+.

A slew of other announcements were packed into the Direct, including Switch versions of Crash Bandicoot N. Sane Trilogy, Undertale, Little Nightmares, South Park: The Fractured But Whole, Okami HD, and Captain Toad: Treasure Tracker, which will also get a 3DS release alongside the upgraded Switch port. On Nintendo 3DS, Luigi’s Mansion is being remade from its original GameCube version, and WarioWare Gold will bring the series back for the first time in five years.

Those are the highlights from yesterday’s jam-packed Nintendo Direct presentation. The below list includes every game announcement and release date, if one was given. Let us know your thoughts on the Direct’s big reveals in the comments below.