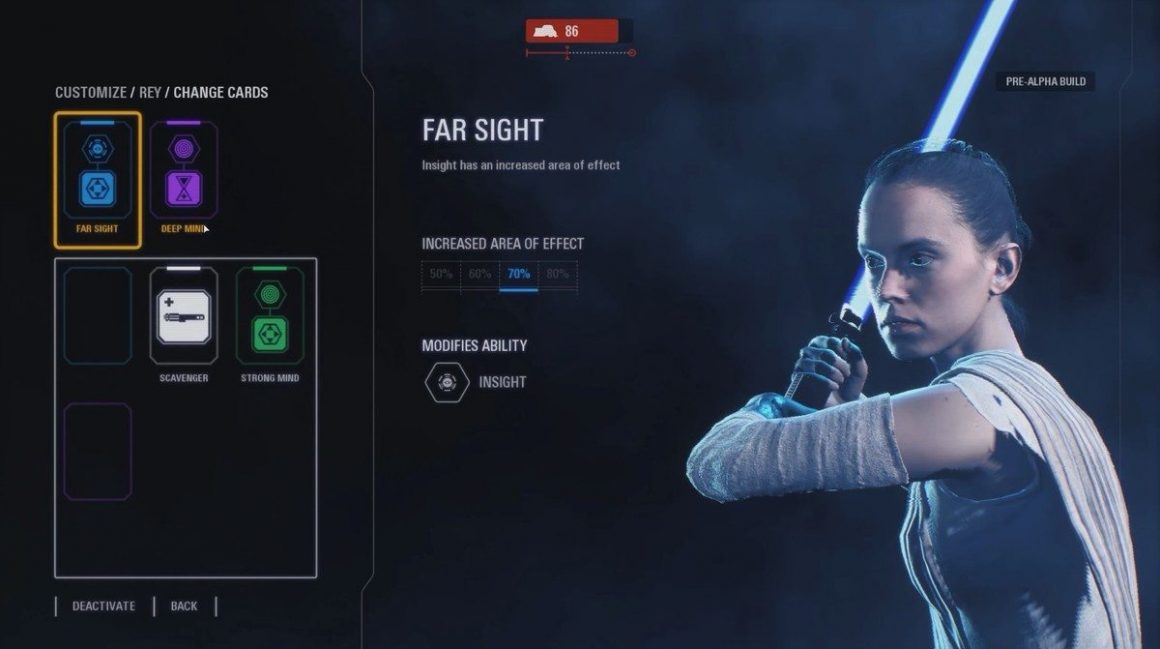 The beta for Star Wars: Battlefront 2 has come and gone, but the controversy over loot boxes – a recurring theme for late-2017 AAA releases – remains.

The loot boxes provide in-game currency (obtained from loot and multiplayer victories), Star Cards, and craft items. The Star Cards are the focus of contention as they offer competitive upgrades. The issue comes from the huge incentive to skip the grinding and simply pay for the loot boxes with real-world money.

It’s a slippery slope as higher levels can equip more Star Cards for 3X the upgrade.

EA and DICE responded to the controversy.

We know you have a lot of questions about Crates and progression, so we want to clarify a few things, as the complete system was not in the Beta and will continue to be tuned over time:

We also have heard some players are looking for a way to play where all players will have the same set of Star Cards with flattened values. Like everything else, we will be continually making necessary changes to ensure the game is fun for everyone. We will work to make sure the system is balanced both for players who want to earn everything, as well as for players who are short on time and would like to move faster in their progress towards various rewards.

It’s nice to see feedback from a beta so quickly addressed with a statement. Time will tell if DICE implements serious change before launch.

Lack of competitive balance was one of the biggest issues I had with 2015’s Battlefront. The longer you played, the more competitive edge you acquired, making it extremely tough for new players to jump in with a sub-par ability to kill. The idea of taking that same mentality and applying to the hugely successful loot-box format is no surprise. If they make positive changes based on feedback will be the shocker.