Nintendo is building up the Switch library of games even more this week, adding 14 new titles to the console’s eShop over the next few days.

Among the new games Switch owners can play is the critically acclaimed open world fantasy RPG The Elder Scrolls V: Skyrim, which features motion controls and The Legend of Zelda-themed content on Nintendo’s hybrid console.

Read on for a rundown of all the new Switch titles coming over the next week, ordered by release date. 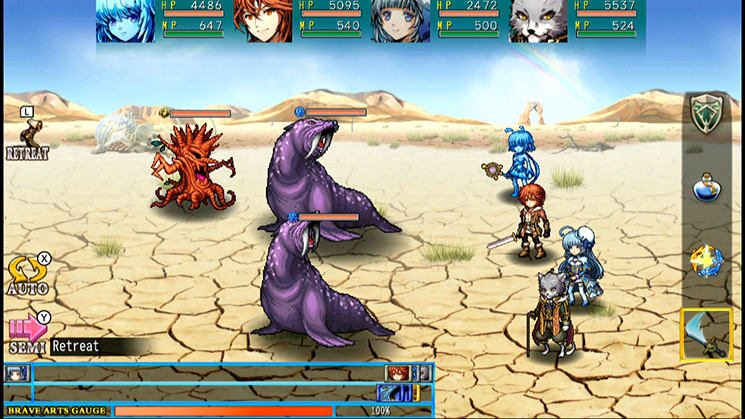 Antiquia Lost ($12.99) – “Antiquia Lost is a fantasy RPG featuring beautiful 2D turn-based battles. Become the master of the battlefield by using the characteristics of the three tribes, Fai, Ruta and Eeth.”

ACA NEOGEO KARNOV’S REVENGE ($7.99) – “KARNOV’S REVENGE is a fighting game released by Data East in 1994. Thirteen combatants have once again gathered to compete in the Great Grapple. The Weak Point system allows for enjoyable and deep combat.”

Ginger: Beyond the Crystal ($19.99) – “Ginger must reestablish the connection with the goddess by purifying corrupted crystals that have spread throughout the worlds. It won’t be easy; the worlds are full of enemies and traps across 15 different levels. Luckily, you will not be alone. Some characters will give you special abilities that will help you solve puzzles and defeat your enemies.”

Green Game: TimeSwapper ($2.99) – “Use [the power of time] to help a mechanical bird complete its extremely important mission of collecting the knowledge about a mysterious green world. This is not an easy task, as the bird moves on its own, and you cannot stop it. Control time to activate and deactivate various mechanisms, to make sure the bird reaches the cage without dying.”

Xenoraid ($8.99) – “Xenoraid is an exciting shooter game with classic action and modern features. Intercept the alien threat in missions that play out differently every time. Pilot skillfully to line up devastating bursts of fire. Switch between four fighters during combat to bring in the best weapons for each situation.”

VVVVVV ($9.99) – “It’s the game that’ll have you walking on the ceiling and looking up at the floor! VVVVVV is a challenging 2D action/platformer with one deceptively simple gameplay mechanic: Without the ability to jump, Captain Viridian must rely on inverting gravity to advance through hundreds of rooms and solve the puzzles he encounters therein.”

Battle Chef Brigade ($19.99) – “In order to become a Brigadier you’ll need to hunt monsters with combo-based attacks and prepare your freshly caught ingredients in puzzle-based cooking challenges to serve up winning dishes to the judges – all while the round clock ticks down.”

Lumo ($19.95) – “A modern take on the long-lost isometric platform genre, Lumo can be enjoyed by anyone looking for an absorbing, challenging and rewarding adventure. But for those who lived through the golden age of videogames – the 80s and early 90s – or know about the games and culture from that time, layer upon layer of nods, winks and touches to those times help build upon an experience that’s as heart-warming as it is exciting!” 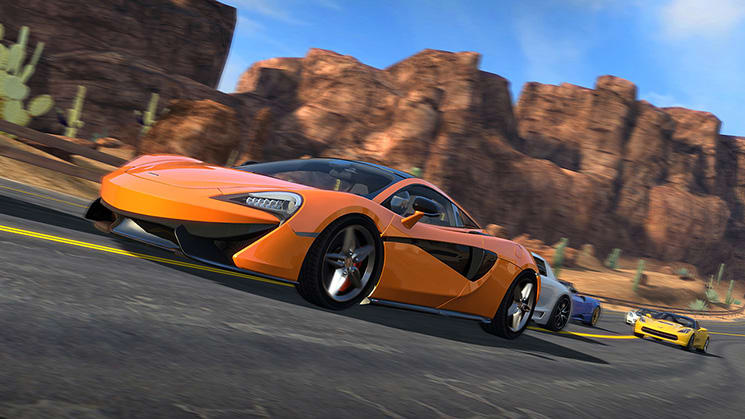 Gear.Club Unlimited ($44.99) – “Race through over 400 challenging races. Learn to master the controls of the world’s fastest supercars and collect them in your garage: you can customize and tune them across the numerous workshops, then take them to the race track for the win! Challenge your friends, competing among up to 4 players on the same screen, or beat their times online.”

MXGP3 – The Official Motocross Videogame ($39.99) – “Experience all the adrenaline of Motocross with the official Championship’s only videogame! Race on 18 official tracks and in the MXoN with all riders and bikes from the 2016 MXGP and MX2 seasons and be the first to experience the thrill of riding one of the 10 2-strokes available!”