One of the most fascinating games to ever be released will spark conversations for years to come. A stunning production that breaks many rules of traditional fun. Will we look back on it like L.A. Noire – another stunner more obsessed with its tremendous production and tricks, or will RDR2 rise even higher as a transcendent piece of art, pushing the medium forward? 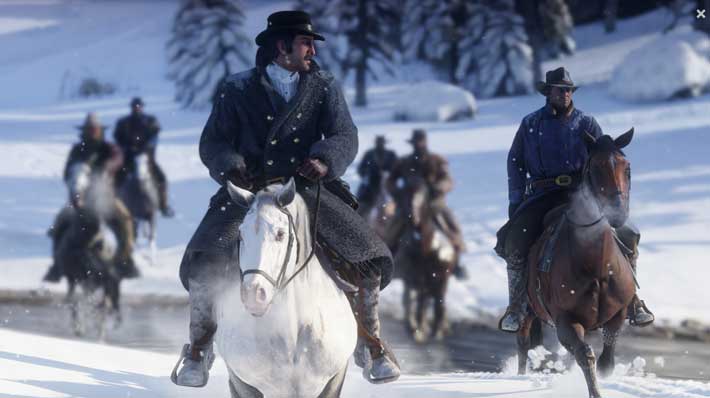 The opening hours were equal parts dazzling and dull. Perhaps this serves to set the meditative tone Rockstar Games was after, but an already humongous game could have easily edited out several chunks of redundant/needless pieces to strengthen the momentum built by the more impressive moments. Forcing the player to go through so many tutorials (especially the hand-holding hunting) is overwhelming and boring at the same time. To contrast, the fishing tutorial that shows up later was handled brilliantly as a multi-layered story weaving a character building sidequest with main story progression. 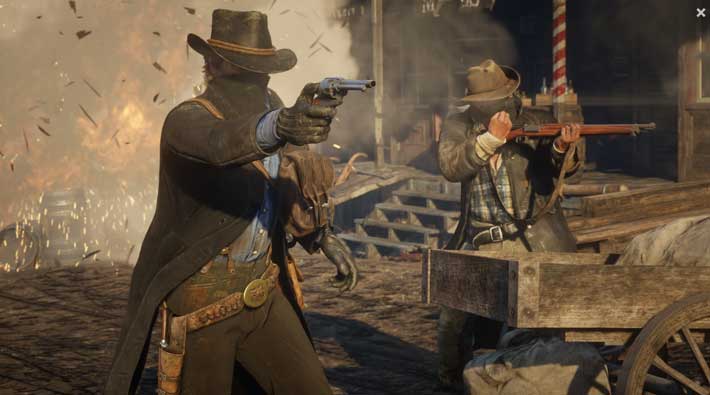 So much has already been said of the painstaking effort Rockstar put into a world of detail (and the painstaking hours employees were made to work). The open world of RDR2 is obviously a monumental achievement that only becomes more impressive with more time spent living in it. Every nook and cranny across the miles of an explorable landscape has something to offer. A scary bar has been set. 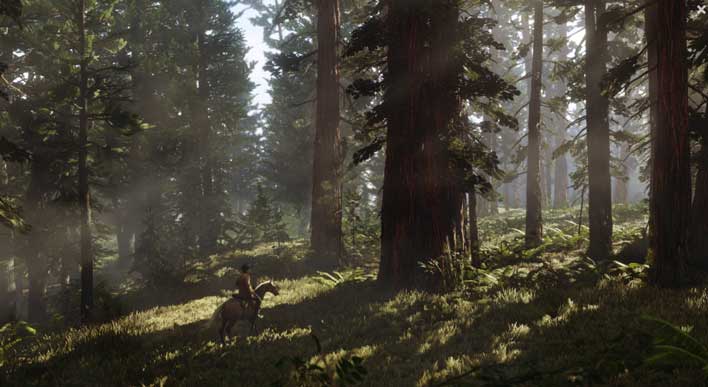 My first few hours I was often disappointed with the incessant hand-holding that destroyed the superb tension being built. Turning off the map and auto-aim fixed almost all of my issues. Using the simple compass encouraged me to scan the beautifully rendered environment for my destination, discovering beautiful distractions along the way and helping appreciate the gorgeous vistas. The auto-aim turned braindead gunfights into tough encounters, where I was forced to seek out more cover and use my wits to survive. The combat is still Rockstar clunky and Dead Eye can get you out of a jam, but I’d had more fun this way.

There are still missed opportunities however, where Red Dead Redemption 2’s obsession with cinematic presentation too often relegated my input mostly meaningless. Every so often I feel like I’m playing the greatest David Cage game (Heavy Rain, Detroit: Become Human) ever made. The disappointment stings since RDR2 consistently sets up fabulously tense moments that I’d love to have more autonomy over.

Although I find plenty to nitpick, Red Dead Redemption 2 is still one of the most impressive and fascinating games I’ve ever played. I think about it when not playing and am always excited to see the next plot development with Arthur and his gang. Alongside every nitpick are three times as many extraordinary moments I haven’t seen in games before. The next great fascination will be where Rockstar Games goes from here?