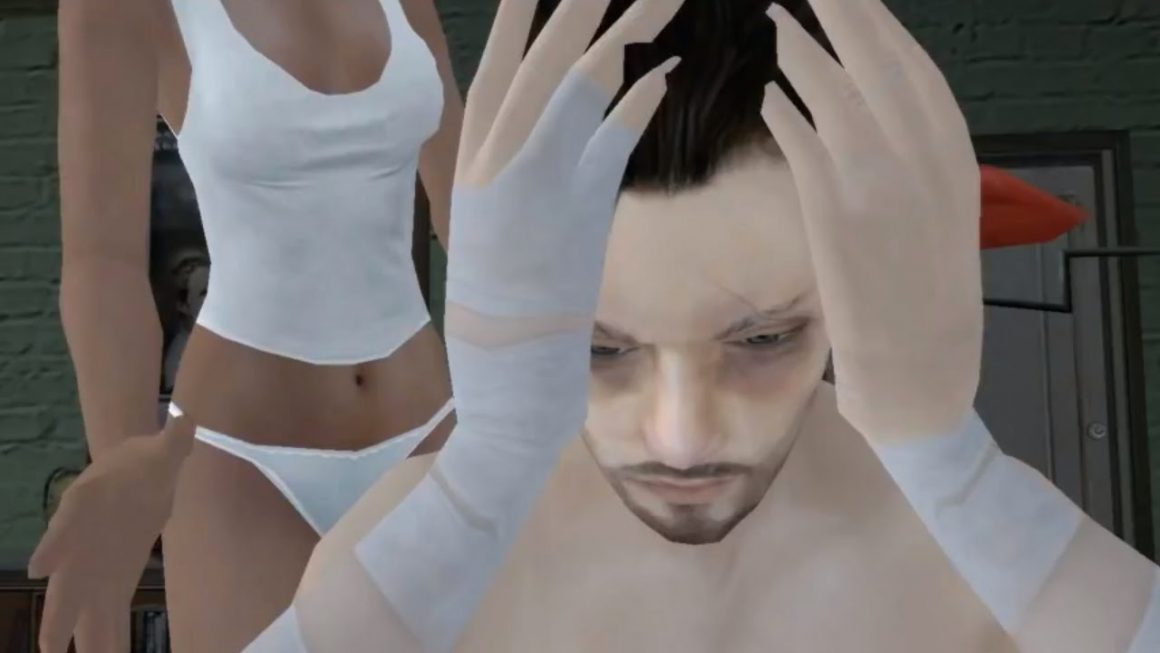 David Cage makes narrative game experiences. While this type of game is already divisive, the quality of his game-ography is also very hit or miss. His latest – Detroit: Become Human – is out May 25th 2018. What better time to look back at his body of work! 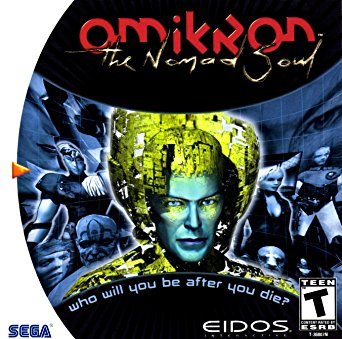 Omikron, like most Cage games, was incredibly ambitious. Similar to Shenmue, it fused fighting mechanics (and even first-person shooting) with 3D open-world Adventure. As you can see from the cover, it also featured music and acting from David Bowie himself! Cage had Bowie on a wishlist for composers and was shocked when Bowie not only agreed, but wished for a role in ‘the virtual space’. Bowie was a masterful artist across many mediums. It’s fantastic that we have this virtual piece to remember him. 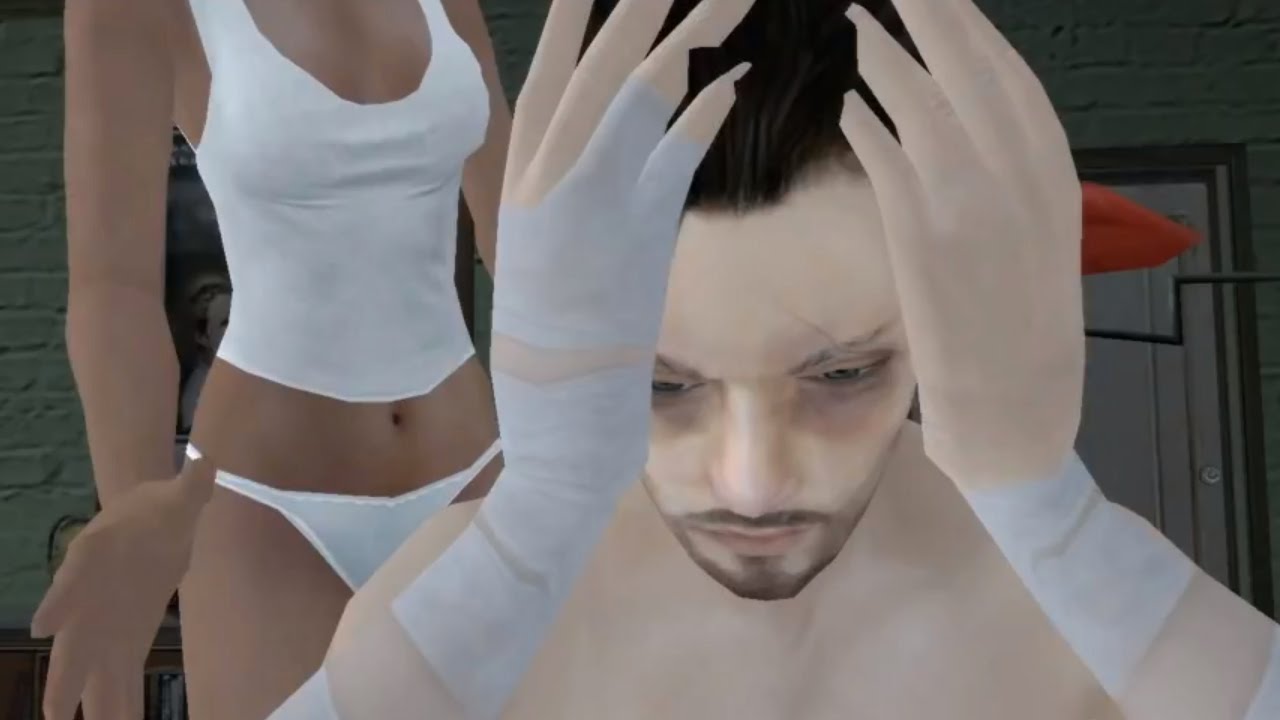 This was my first introduction to Cage. Playing it on an original Xbox, I loved the experimental cinematic action. While narrative-heavy ‘experiences’ are much more common today, Farenheit’s gameplay was quite unique in 2005.

In an early scene, your character is shown in a restaurant bathroom with a dead body while a splitscreen shows a cop in the same restaurant slowly make his way to that very bathroom. There are multiple options and the tension runs high.

It also had a fabulous use of soundtrack, introducing me to the wonderful song ‘sandpaper kisses’ in a steamy shower scene. I’d never played anything like it. While the second half of the game goes off the rails of reality, it was still a great showpiece for this style of play. 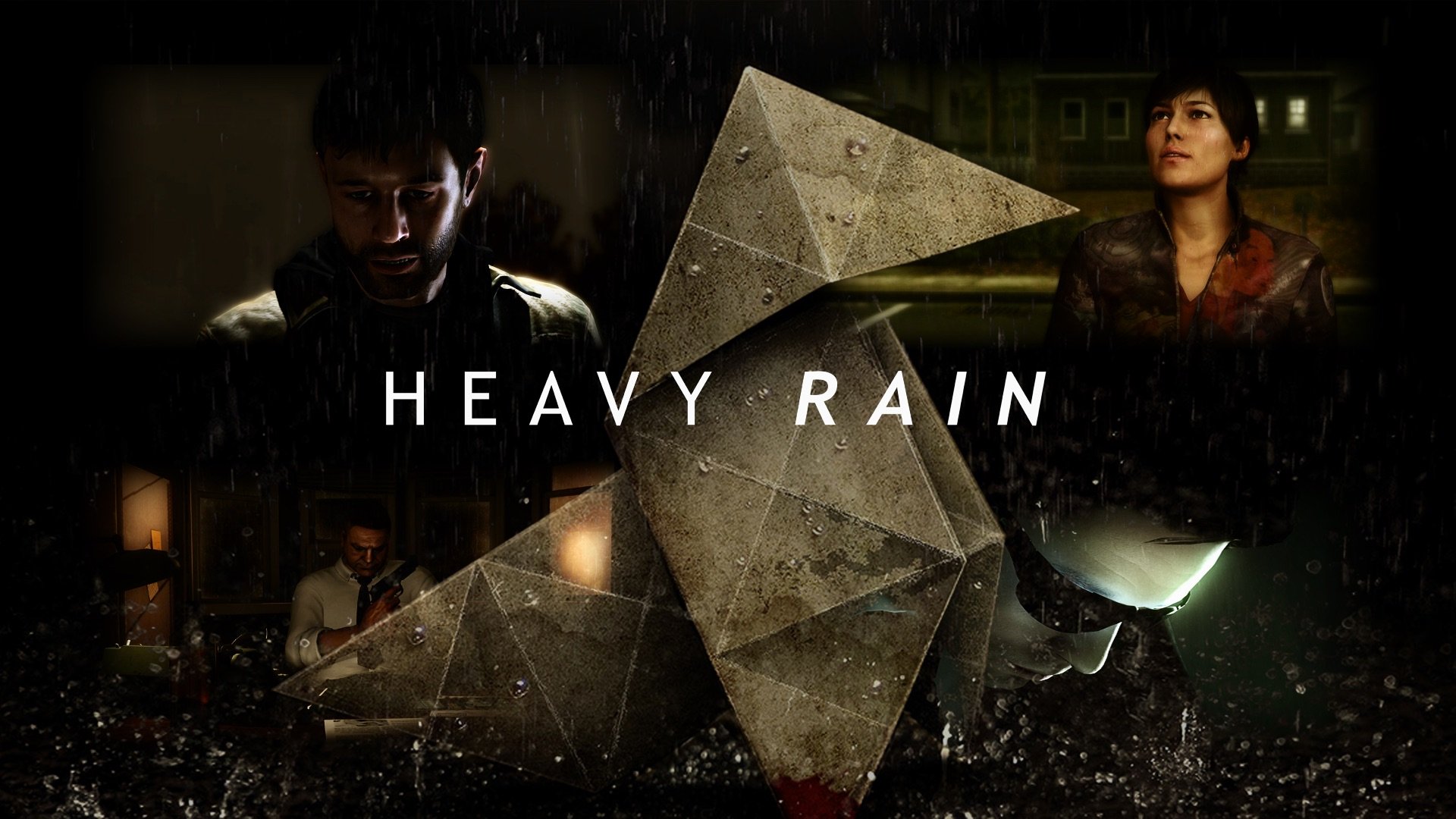 This is where most agree Cage nailed the interactive experience. Heavy Rain even garnered a re-release on the PS4, and shone proud for Sony as a unique exclusive. A methodical opening helps bond with the character’s life and child before the real events set into motion. The same tension and drama from indigo Prophecy are here but the entire package is much more cohesive, executing on the promise.

Beyond Two Souls fully embraced the supernatural seen in half of Farenheit. The main character is connected to a powerful invisible entity named Aiden. Aiden can fly around, causing havoc in the environment and even take complete control of some characters. The protagonist’s relationship with Aiden prevents her from leading a normal life and this is explored throughout multiple time periods in a non-chronological order.

Players spend most of their time choosing conversation responses and interacting with objects, but there’s also a surprising amount of combat QTE, stealth, and even shooting! Controlling Aiden adds another layer of interactivity and the chapters become mini supernatural sandboxes.

The stories unconventional structure inconsistently tells its far-out plot, but there are enough solid moments here to warrant a play. The lack of traditional UI informing failure belies the subltle branching paths. The PS4 version added a helpful stat screen after each chapter, informing the player how which option they chose and how popular it was.

A stunning short film of a trailer told the story of a newly built android gaining self-awareness and pleading to a factory worker for her life. It struck an emotional chord and had the industry hyped for the next Cage project. Grounded in a sci-fi future, we might be safe from any magical left-turns, leaving a slightly simpler story to be told of what it is to be human.