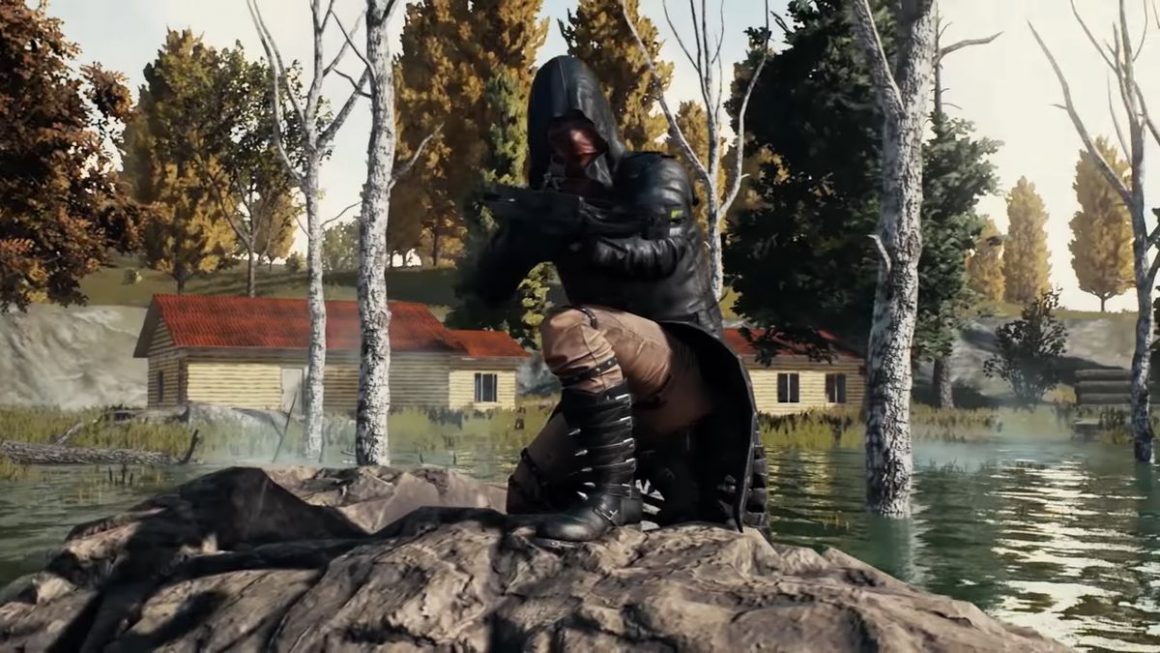 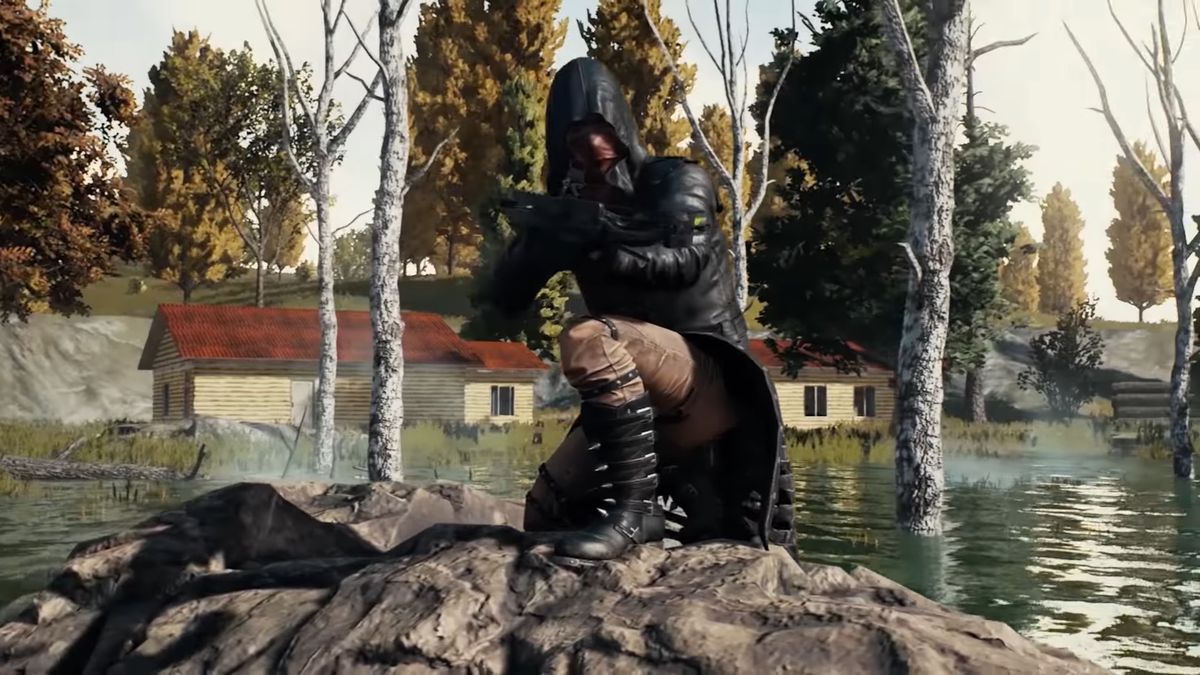 PlayerUnknown’s Battlegrounds, or PUBG, is officially releasing on Xbox One next month, Microsoft and developer Bluehole announced recently. PUBG will be available on December 12th through the Xbox Game Preview program, while the PC version of the popular shooter will receive its big 1.0 patch next month as well.

The version of PUBG coming to Xbox One next month won’t be the final version of the game, much like the PC version, which has been in Steam Early Access since March. Bluehole has relied heavily on player feedback to improve the game’s PC experience this year, and it aims to do the same on Xbox.

“Both versions are being developed at the same time, but they both have their own separate roadmaps,” Chang Han Kim, CEO of PUBG Corp. said on the Xbox website. “Various Xbox One features and functionality will change and come online over time just like they have on PC, with our goal being to have both versions align to each other as soon as possible. Feedback as you know has been critical to the game’s success, so beginning December 12 we want to hear from Xbox fans on what they think about PUBG and how we can make the best version of the game possible.”

In addition to an Xbox launch, December will also see the 1.0 version of PUBG on PC. It is expected to bring major improvements, like 3D replays and vaulting, the latter of which will be introduced in the game’s test servers soon. The 1.0 patch should also bring the long-awaited desert map, along with a slew of other content additions and performance enhancements. No specific date has been given for the 1.0 patch, but we’ll let you know as soon as we do.

If you’re waiting on a PS4 release date, don’t hold your breath, but don’t give up hope either. The Xbox One release of PUBG is described as a “console launch exclusive,” which means the game will likely come to other console platforms in the future. Check back with A9K for the latest.