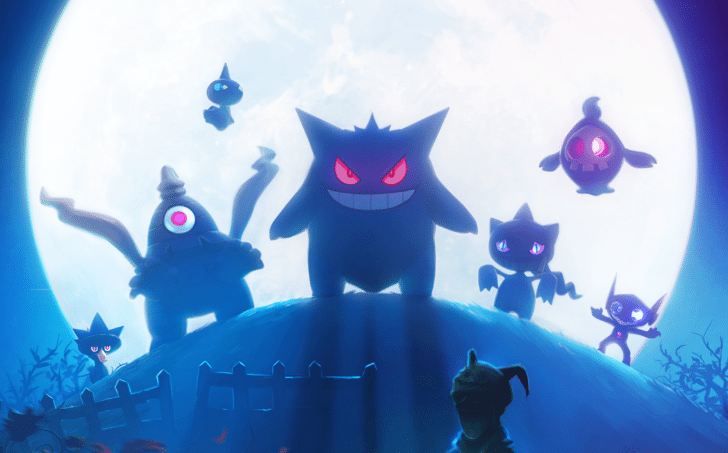 Dataminers have found a spooky surprise is in store for Pokémon GO players this Halloween — gen 3 Pokémon are on their way! 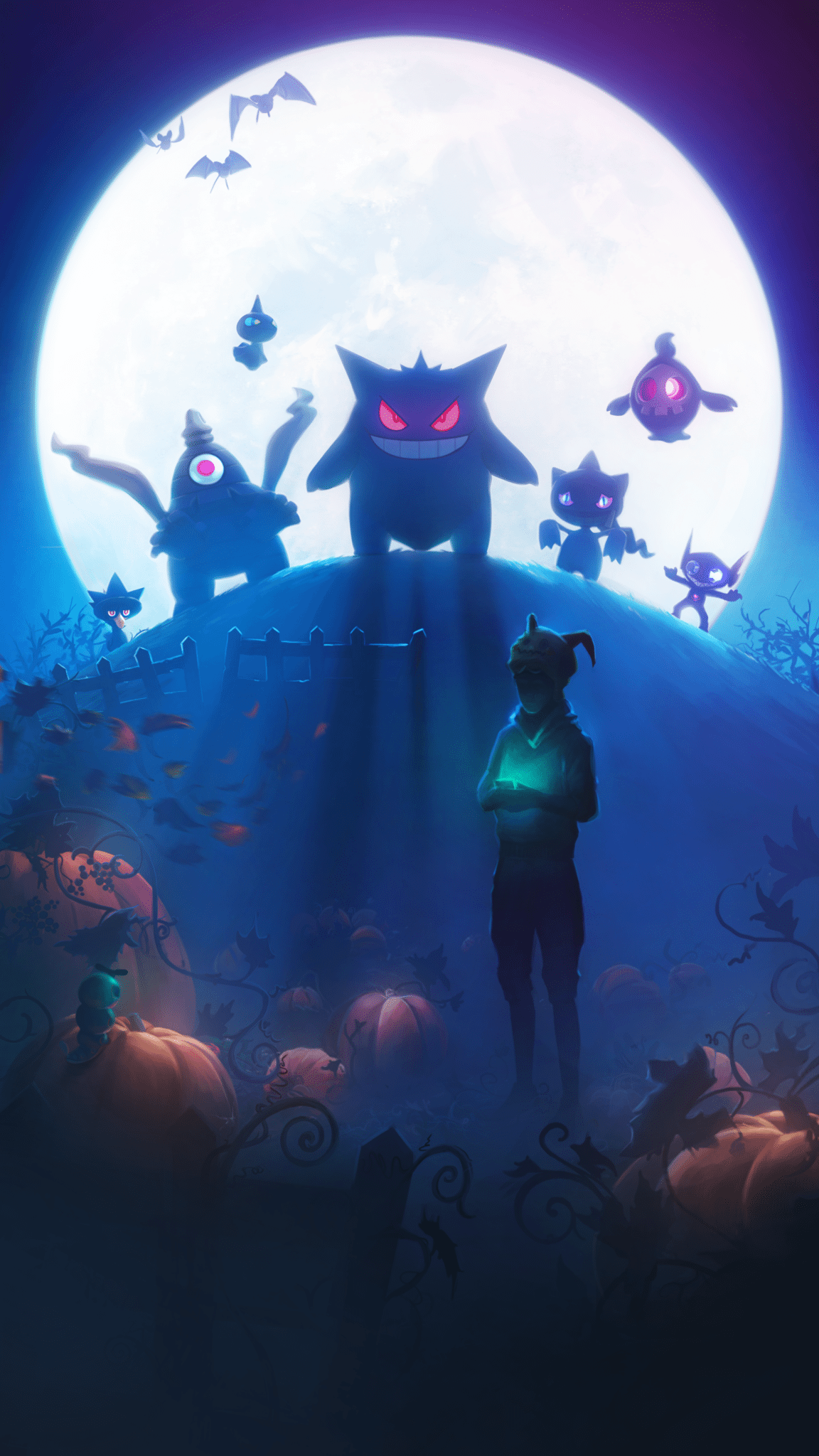 The third generation of Pokémon was introduced in the Hoenn region in Pokémon Ruby and Sapphire, which originally released on Game Boy Advance in Japan in 2002 and other regions in 2003.

Although Niantic has not officially confirmed how gen 3 is rolling out, the code and loading screen found by dataminers suggest we’ll see some Dark and Ghost-types from gen 3 soon. We might see a handful of new Pokémon for Halloween and the rest of gen 3 later on. If you remember, Pokémon GO added Baby Pokémon months before fully releasing gen 2 into the game.

We still don’t know exactly what Niantic has in the works for their Halloween event, but dataminers also found some fitting new music for this spooky holiday season in the update code. Also, in a recent Halloween-themed post on The Pokémon Company’s blog, “catching new Pokémon to fill out our Pokédex” was said to be in store for Pokémon GO, so the evidence is mounting for gen 3.

Last year, the app game offered double candy and increased spawn rates for Ghost-type Pokémon during the Halloween event. We’ll likely see similar perks this year, but fans have been asking Niantic for more involved events. Hopefully we’ll have some fun, ghostly activities along with new Pokémon to catch.

A9K will keep you updated on the latest Pokémon GO news. What are you hoping to see in this year’s Halloween event? Let us know in the comments below.