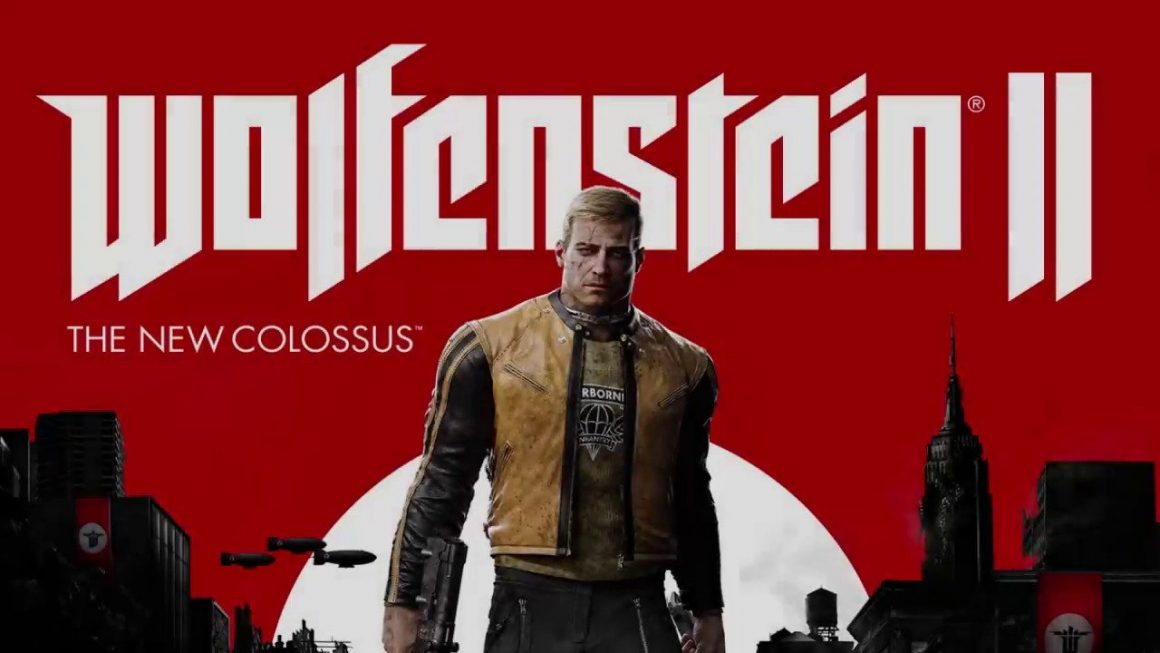 The release of Wolfenstein II: The New Colossus is just around the corner now. The game will be releasing this week on October 27th alongside Super Mario Odyssey and Assassin’s Creed Origins. Bethesda has noq finally released the PC system requirements for the new Wolfenstein game.

These are the PC requirements for playing the game at 720p and 1080p with 60FPS.

While the system requirements to play at 60 fps have now been revealed, Bethesda has yet to release the minimum requirements for the game. Considering the fact the game is releasing this Friday, they only have a few days left to announce the minimum. Bethesda does state that an internet connection is required to play the game.

Bethesda also confirms that a long list of additional settings are included for PC gamers to customise the game.

Here are the Advanced Visual Settings:

In addition to this, there will also be a range of anti-aliasing options and even modes for gamers who have color blindness. Allowing everyone to enjoy the game regardless of any issues with color.

Wolfenstein II: The New Colossus will be releasing this week for the PC, Xbox One and PlayStation 4. A Nintendo Switch edition will be releasing sometime next year but there’s no release date for this just yet.