Firmware version 5.0 is live now for Nintendo Switch with a handful of nice changes. Although the big new version number makes it sound like this download adds a ton of content, the 5.0 update won’t exactly blow you away. However, it does bring more social media integration, new user icons, some parental control alterations, and a few other improvements.

As outlined by Nintendo in the update’s full patch notes, you can now add Switch friends from both Facebook and Twitter. As long as you and your friends have Facebook and Twitter linked to your Nintendo accounts, those users will appear in your Friend Suggestions on the Switch. Additionally, 24 new user icons based on ARMS and Kirby characters, pictured below, are now available. You can also choose to filter News stories to only show unread topics or only show news from specific channels. 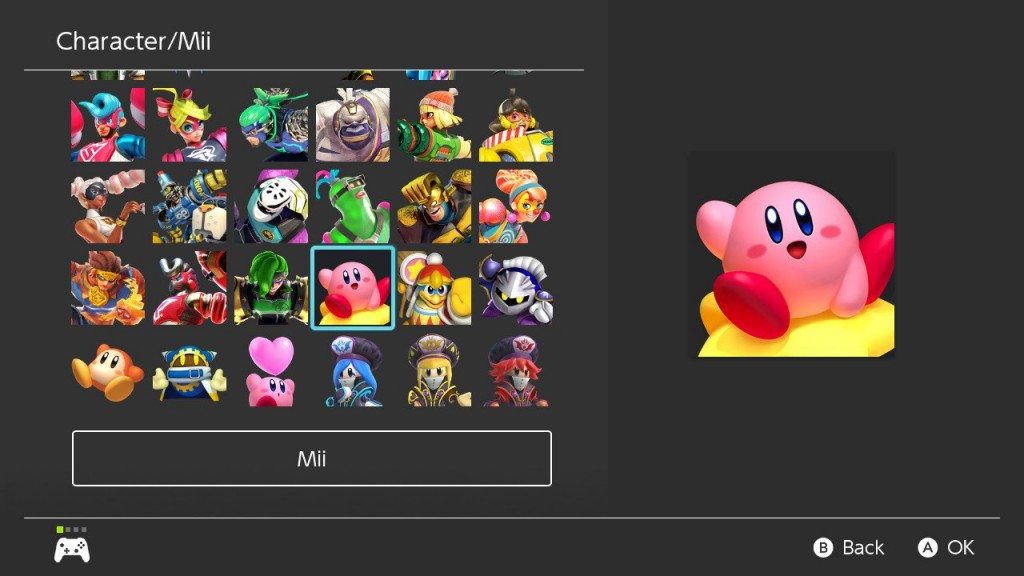 Some smaller changes that you will likely notice include displaying the grip color of your Pro Controllers in the Controllers menu, as well as a notification when pre-purchased games are ready to play. This update also resolved the issue where some users’ play time was displaying incorrectly on their profiles.

The 5.0 update will likely install automatically on most Nintendo Switches, but if you’re still on an older version, head to System Settings, scroll down to System, and manually start the download by clicking on System Update.