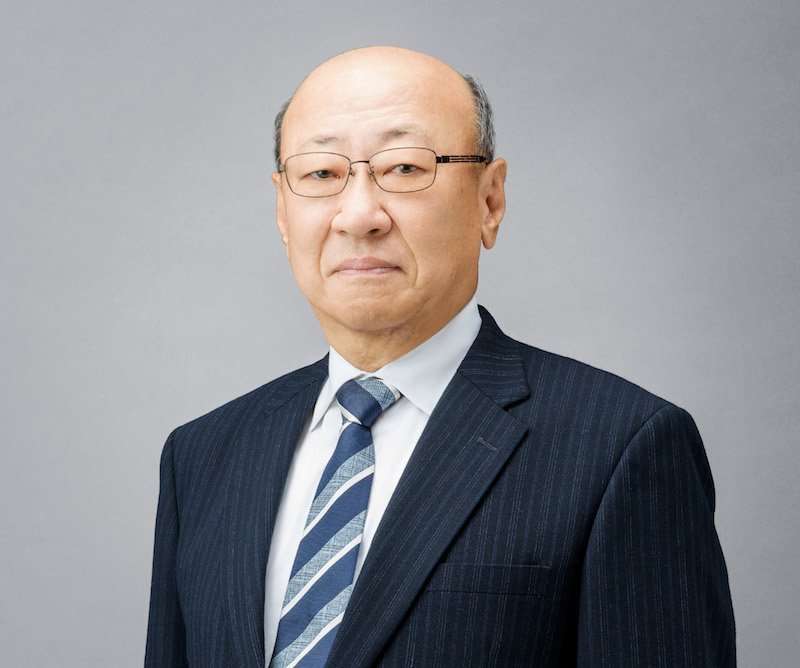 Nintendo recently held its quarterly financial briefing, which has been translated into English. Fans knew that things weren’t going to look that great. After all, the Wii U is pretty much retired at this point, and there aren’t any blockbuster games lined up for the holiday season. The 3DS will pretty much be carrying Nintendo until the launch of the Switch in March.

Be that as it may, the numbers still looked pretty discouraging. Wii U, 3DS, and Amiibo sales are all down compared to the same period last year. Again, given the circumstances, this wasn’t altogether unexpected, but investors still weren’t happy. They did notice one positive trend. Pokemon GO and Nintendo’s sale of its stake ownership in the Seattle Mariners baseball team kept the company afloat in an otherwise abysmal quarter. The “Pokemon GO” effect also drove a bump in 3DS sales and pre-orders for Pokemon Sun & Moon. That’s what they say, anyway. 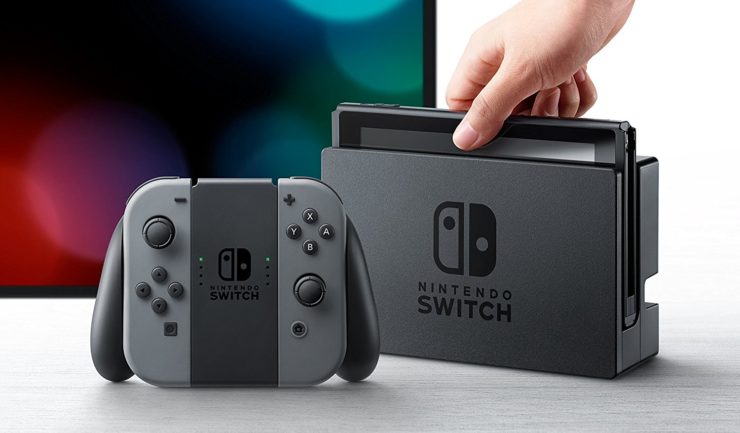 Investors and reporters have been keen to point out that right after Nintendo’s reveal of the Switch home console, share value dipped about 10%. The Switch represents a risk, and investors think Nintendo should abandon the console scene altogether in favor of mobile. While it’s easy to see why that seems like a good idea, I don’t think any of us want to imagine a world where Nintendo only makes smartphone games.

So disturbed was I at the prospect of Nintendo being bullied into mobile, that I had to talk things over with our own “Canadian Mat” and express why I think this is the worst idea ever – even if it makes sense on paper. Check out our conversation below and be sure to weigh in and tell us what you think, either on the YouTube page or in the comments below.