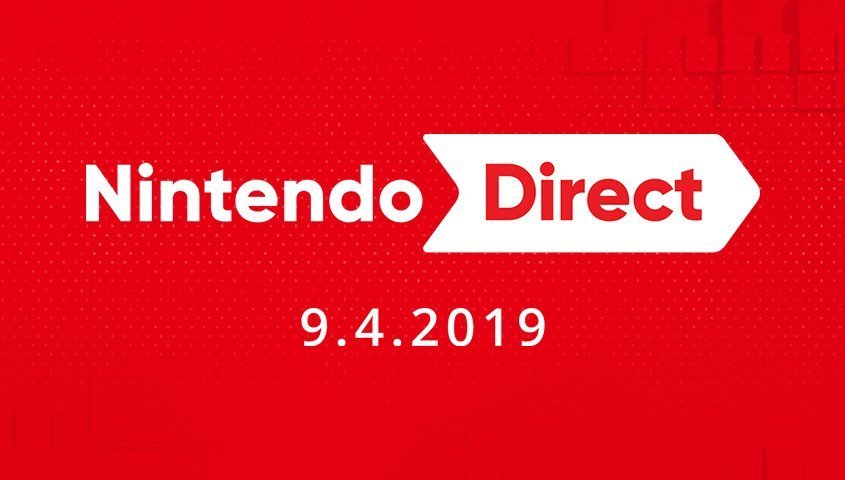 Gamescom gave Switch owners reassurance that there’d be plenty of new Nindie titles on their way and there was an exciting lineup of games coming up such as The Witcher 3: Wild Hunt.

Luckily, Nintendo didn’t disappoint. There was a tonne of surprises at September’s Nintendo Direct, hosted by Shinya Takahashi, covering many areas for fans of various genres. Nothing stood too far out however, there are new games coming to the switch as well as new info on upcoming titles.

Now, let’s get to the juicy bits.

Say that really fast! Nintendo announced at the Nintendo Direct that it’s adding Super NES games to the Switch and is free for anyone with a Nintendo Switch Online membership. To add to the nostalgia, they can be played with a new wireless Super Nintendo Entertainment System Controller only available to those with a membership. Four controllers can be purchased for each account and it will retail for $29.99 USD. The games also include new features like online play, suspend points and easy-to-use Rewind feature. The games include favourites such as:

The Legend of Zelda: A Link to the Past

Super Puyo Puyo 2 (Available for the first time in the U.S.!)

Super Soccer (Available for the first time since its original Super NES release!)

Super Tennis (Available for the first time since its original Super NES release!)

Other Highlights from Nintendo Direct

And don’t forget! The long-awaited Animal Crossing: New Horizons is out on March 20, 2020. You can read everything you need to know about the game here.

So, let us know your thoughts on the Nintendo Direct. Were you happy with the announcements? We’ll keep you updated on further announcements and Nintendo news. You can watch the full presentation below.