Based on the aggregate reports from WSJ and Eurogamer’s sources, it sounds like the cheaper Nintendo Switch is being developed with younger audiences in mind. Nintendo is apparently aiming to offer the same kind of value and appeal with this budget Switch as it did with the Nintendo 2DS: something smaller, sturdier, and lacking a few key features to help drive down the cost.

So what kind of features might this cheaper model lack? It sounds like this smaller Switch may be a portable-only unit, without dock or TV mode compatibility. It was suggested that rumble could be removed as well. Theoretically, a smaller, portable-only unit without HD rumble would cut manufacturing costs considerably by removing multiple batteries and motors, so I would expect to see a price-point of $149-$199. 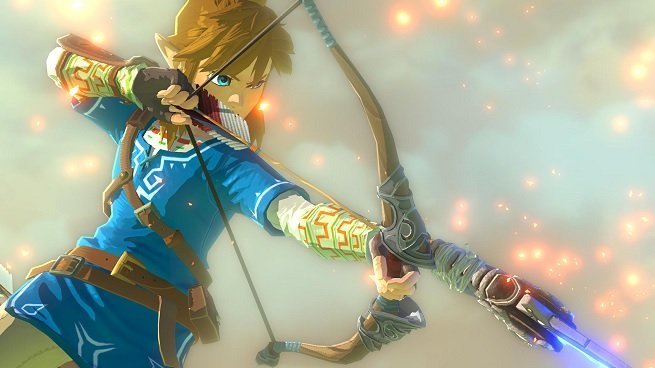 The enhanced unit is the one I’m interested in learning more about. Sources are indicating that we can look forward to a similar jump in power seen in the New Nintendo 3DS when compared to the original 3DS. The New 3DS benefited from a big leap in processing power, so this is exciting news.

We’re told outright not to expect this more powerful Nintendo Switch to compete with the Xbox One X or PS4 Pro. No one in their right minds should expect such a leap in power. I think, however, that it is realistic to expect this jump in processing power to provide the juice needed to enhance many of the Nintendo Switch’s best-selling first and third-party titles. Expect more games to hit native resolutions in handheld and docked modes, and expect higher average frame-rates.

If the boost in processing power is significant, and allows for system-exclusive operating system features, I’m expecting a price-point of around $350. This is, of course, complete speculation.

If these new Nintendo Switch revisions are launching this year, expect to see some huge reveals this June at E3. With major system-sellers like Pokemon Sword & Shield launching late in the year, it’s not at all far-fetched to get our hopes up for a late summer launch for this new hardware. We’ll keep you updated, so stay tuned!