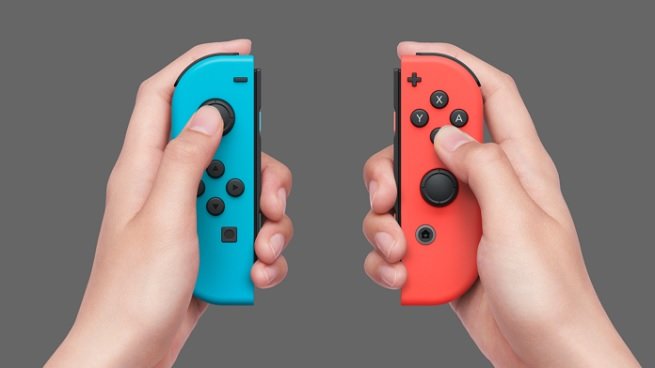 A new Nintendo Switch model is in development, according to a recent Nikkei report. The unconfirmed console will be a smaller, more portable Nintendo Switch, and is reportedly due to launch toward the end of the year. Apparently multiple suppliers and developers are aware of the new model, which will Nintendo will launch at a slightly reduced price for those looking for something they can carry around more easily.

Keep in mind that all of this is subject to change, and that at the moment, nothing at all has been confirmed. All we have to go on is hearsay.

A new Switch model would make sense, though. Last year rumors from the Wall Street Journal in Japan started circulating, suggesting that a new Nintendo Switch model would be revealed this year. No one knew whether the model would be a smaller “Switch Lite,” so to speak, or a more powerful “Switch Pro.” The former seems more reasonable, considering the historic popularity of Nintendo’s handhelds, and the impending status of the Nintendo 3DS as a legacy device.

It’s also important to keep in mind that Nintendo will have two huge blockbuster titles to market by the end of the year: Pokemon and Animal Crossing. The launch of these two games will provide the perfect time to introduce a smaller, cheaper Nintendo Switch that shines with an alluring novelty — especially once it’s bundled with these hugely-anticipated games. No doubt, many Nintendo Switch owners will purchase the smaller unit to use as their on-the-go model, while the launch Switch stays at home.

At least, that is what this Nintendo Switch owner plans to do. Stay tuned (and don’t miss out on the ongoing eShop sale!)