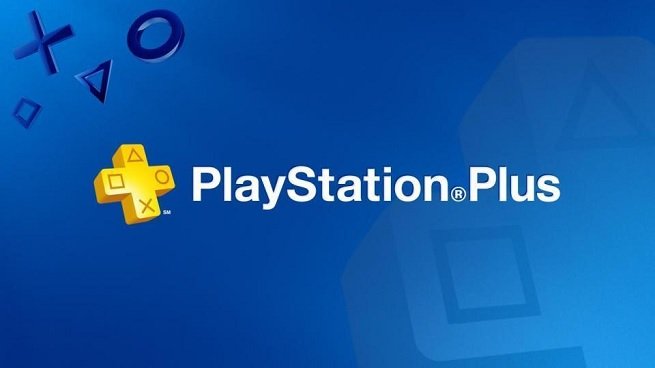 Your PlayStation Plus February lineup has been revealed, and PlayStation 4 players are getting some incredible games next month. The two headliners for February will be For Honor and Hitman: The Complete First Season. Here’s the full lineup, which will be available next Tuesday, February 5:

This is the last time that PlayStation 3 or PlayStation Vita games will be included with your PlayStation Plus subscription, so make sure to grab those games and add them to your library. Even if you don’t intend to play them any time soon, it’s nice to feel like you’re part of gaming history.

In addition to your free games, Sony revealed that it will be expanding cloud storage for PlayStation Plus subscribers, starting next month.”In early February,” the PlayStation Blog reads, “we will be expanding our cloud storage space from 10GB to 100GB for PS Plus members — giving PS4 owners even more space to keep all those game saves. With cloud storage, you can save your game progress and character profiles on one PS4 system, and then continue the game on another system later without losing progress.”

This has been a long time coming, and will be a huge relief to long-time PS4 owners who have been seeing error messages about game save uploads for months now.

In case you missed it, Microsoft recently revealed its own lineup of free games for Xbox Live members. Check out the Games With Gold February lineup here.