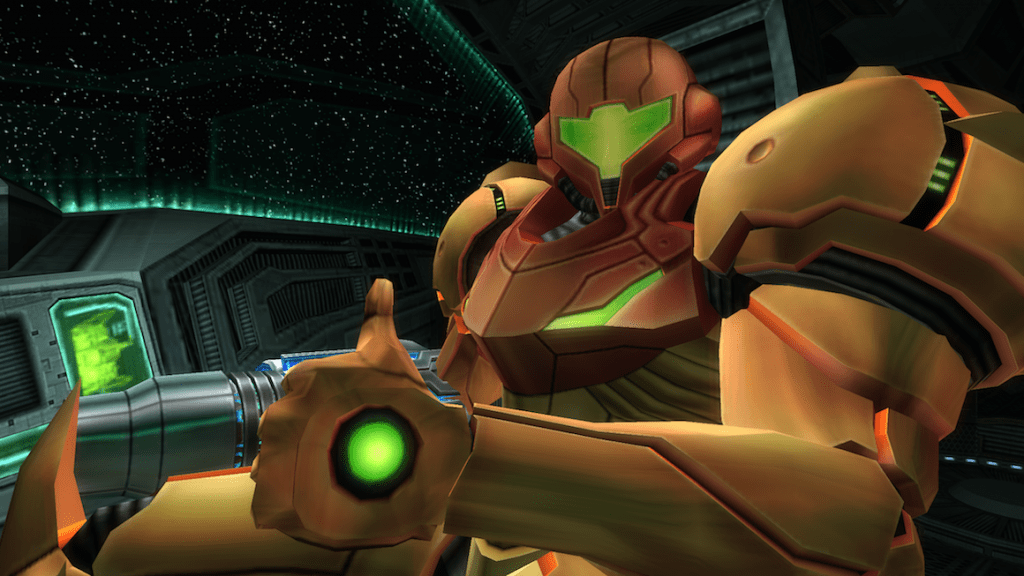 Metroid Prime 4 is Reportedly Being Developed by Bandai Namco

Details on the upcoming Metroid Prime 4 are basically nonexistent at this point, but if a new report is to be believed, we now know who is developing it. According to Eurogamer, Bandai Namco is working with Nintendo to build the upcoming Metroid game, which will be exclusive to the Nintendo Switch.

Rumors of Bandai Namco’s involvement with Metroid Prime 4 have been making the rounds on the internet this week on sites such as ResetEra and Press-Start. The foundation for many of these rumors was provided by some LinkedIn job listings and Bandai Namco staff members teasing an upcoming project. A lead designer mentioned they were working on an “unannounced IP (first person shooter/adventure exclusive to the Nintendo Switch),” which many are thinking is Metroid Prime 4.

Eurogamer’s report lists these rumors, as well as unnamed sources that confirmed Bandai Namco developing Metroid Prime 4. The report says they have learned that Bandai Namco is the lead studio on the game in collaboration with Nintendo.

Bandai Namco has never developed a Metroid title before, but they have worked with Nintendo on a number of other games, including the Mario Kart arcade game, Super Smash Bros. for the 3DS and Wii U, and Pokkén Tournament for Wii U and Switch. All previous Metroid Prime games were developed by Retro Studios, a division of Nintendo.

Neither Nintendo nor Bandai Namco have confirmed the studio’s involvement with Metroid Prime 4, and they might not for some time. The game was revealed at E3 last June with nothing more than a title card, and Nintendo did not lead anyone to believe it would be releasing any time soon.

What do you think of Bandai Namco developing a new Metroid game? Is it a good call or a bad call on Nintendo’s part? Let us know in the comments below.