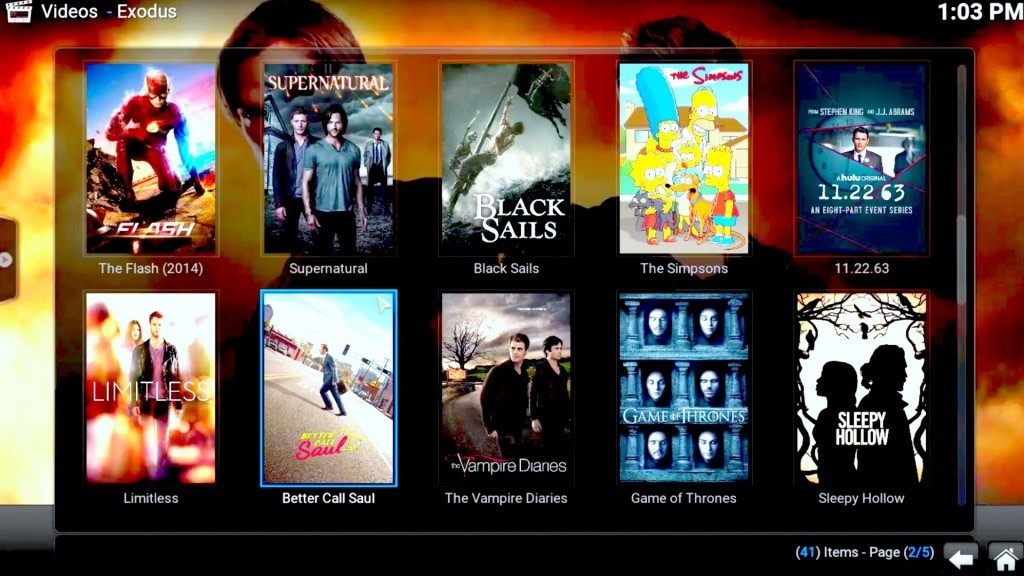 KODI is a popular media app that many use to stream illegal tv/movie links. If you’re familiar with tracking down free shows on a web browser, it basically accesses those sites. It’s commonly seen on Android devices connected to televisions.

The KODI Xbox app is available today but is still in alpha form. Not all the features are available yet, but users have reported add-ons working, so tv/film is possible for those who know how or are willing to look for a walkthrough.

Accessing external drives and media servers is still not functioning, but should come in time.

Kodi actually began as Xbox Media Player (XBMP) on the original console. It was installed on modded systems and allowed users to stream media from their PCs.

The developers talked about it in a blog post:

“I’m sure there’s more that might not work as intended yet as there are so many features it just will take a while to go over them. We cannot promise to what extend we can get every feature working as it all depends on what is available to us developers,”

NEOGAF users have reported their findings:

“I got NFS with kodi to work on my freenas server ( which was a pain ). Playback seems to work.

However, I found the following problems.

1. It doesn’t seem to handle H265 content. ( actually its only an issue if you have audio passthrough checked. Otherwise, 1080p h265 works fine )
2, It also has an issue where the xbox screen saver kicks in when you aren’t touching the controller. Which is annoying during video playback

You can get plug-ins. I grabbed lazy TV and that works.”

“1. It will not find a single one of my network shares.
(The Kodi on my Sheild sees them no problem)

The app is available now on the Xbox store.

GAMEOLOGY – How Star Wars Cards taught my teenage self about gambling