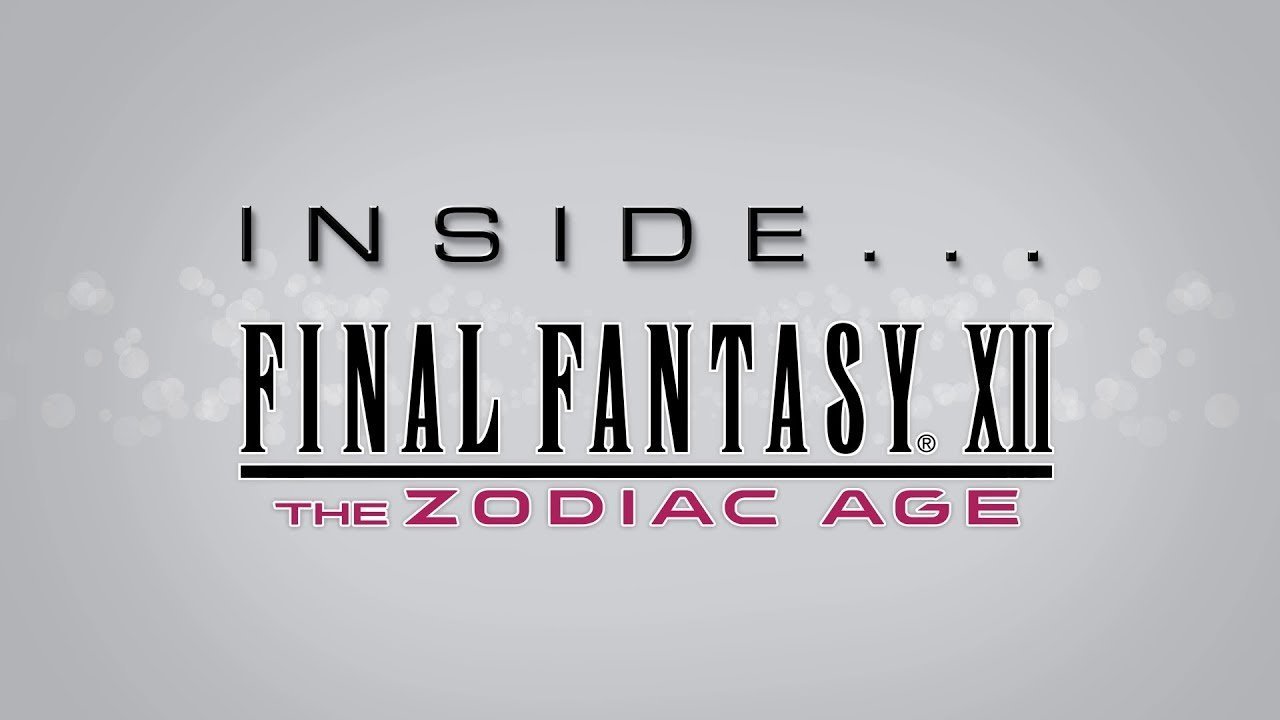 If you thought you knew Final Fantasy XII down to the bone, think again!

Director Takashi Katano and Producer Hiroaki Kato have reflected on their involvement with the development of Final Fantasy XII: The Zodiac Age (Final Fantasy XII on the PlayStation 2) and the emotional memory of finishing the game with the dev team after submitting the master version.

Katano and Kato explain how the gambit system influenced other elements of the design of the game. Including level design, seamlessly connecting field and battle and allowing players to pre-define actions of party members during battles.

Check out the full interview above that also explores the development of Ivalice and how a field trip to Turkey shaped it and their thoughts on character development and story.

You can also read over our review from Mat that he wrote after his full playthrough of Final Fantasy XII: The Zodiac Age here.