Blizzcon describes itself as ‘an epic celebration of Blizzard Entertainment’s game universes and the communities which bring them to life’. The 11th annual convention will take place this year on Friday 3rd and Saturday 4th of November at the Anaheim Convention Centre in California.

The opening ceremony and several other parts of the conference will be totally free but purchasing a virtual ticket will give you access to a bunch of exclusive digital goodies and panels that you may not want to miss out on. This includes extra in-game content for big names such as Overwatch, World of Warcraft and Starcraft 2. 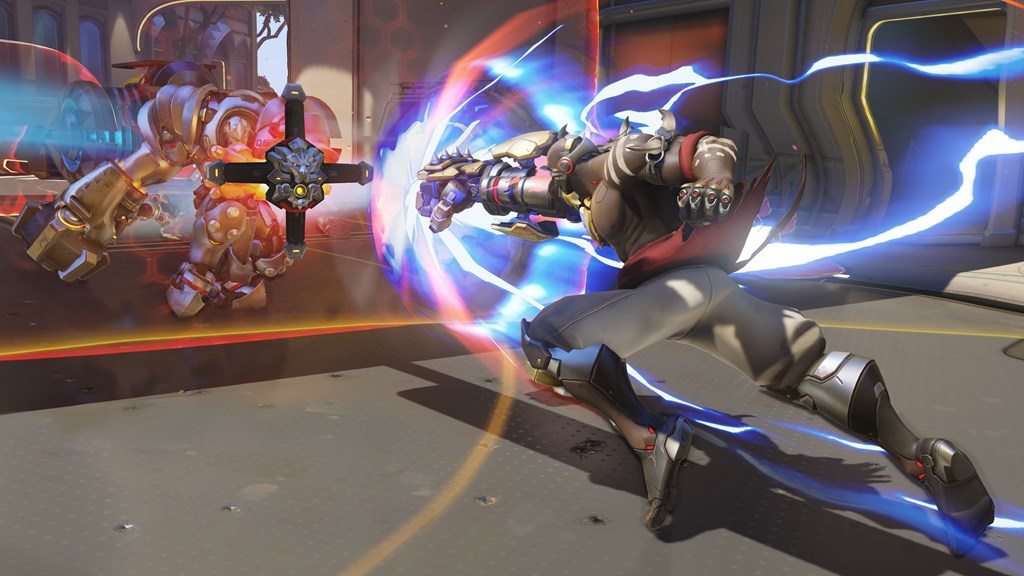 Overwatch is pretty much Blizzard’s biggest draw right now so commentators are expecting the same to have a big presence at this year’s event. Given that the convention takes place shortly after the conclusion of the Overwatch Halloween event, Blizzard are in the perfect position to drop something new on fans. Currently, attendees have the opportunity to earn a limited edition Winston skin.

World of Warcraft director Ion Hazzikostas had a few things to say about the game’s presence at Blizzcon but nothing particularly informative: “We are so excited, hard at work getting ready for Blizzcon and really can’t wait to share everything that we’ve been working on. I know players are wondering what’s coming next, where can we possibly go after this climactic battle that awaits us and can’t wait to tell everybody more about it at Blizzcon”.

Blizzard confirmed that Diablo won’t receive any new announcements at Blizzcon this year and they’re remained silent about the prospect of any Starcraft-related content. However, commentators have speculated that we might see a new hero or two announced for Heroes of the Storm and limited edition cards or even an expansion for Hearthstone.

Virtual ticket holders can now purchase the limited edition Blizzcon 2017 backpack, which comes in two variants, both filled with goodies. Blizzcon will play host to a number of e-sports tournaments, including the World of Warcraft Arena World Championship, the Overwatch World Cup 2017 and the Starcraft World Championship Series Global Finals, among others. 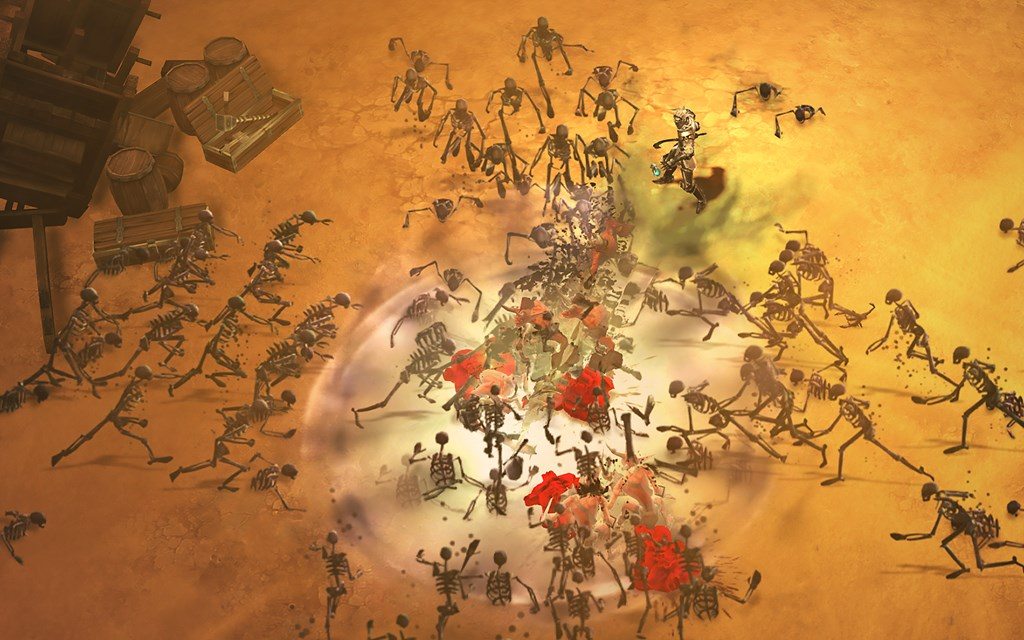 There will be live Q+As with the development teams behind World of Warcraft and Overwatch as well as a deeper look at new content for Heroes of the Storm. There’re also workshops across multiple topics, such as costume design for first time cosplayers and a live sculpting session in which Blizzard artists explain (and hopefully demonstrate) their creation techniques.

Muse have been confirmed as special musical guests which is mind-blowingly cool. The award-winning rock band will close out the convention on the Saturday evening in a concert that’s available to both in-person attendees and via livestreaming for virtual ticket holders.

“We’re thrilled to close out our 11th Blizzcon with a performance from one of rock’s greatest live acts,” said Mike Morhaime, CEO and co-founder of Blizzard, “Muse has wowed millions of people around the world with their ground-breaking music and we’re excited that they’re coming to give Blizzcon attendees an epic send-off”.

What are you looking most forward to at this year’s Blizzcon? Let us know in the comments!