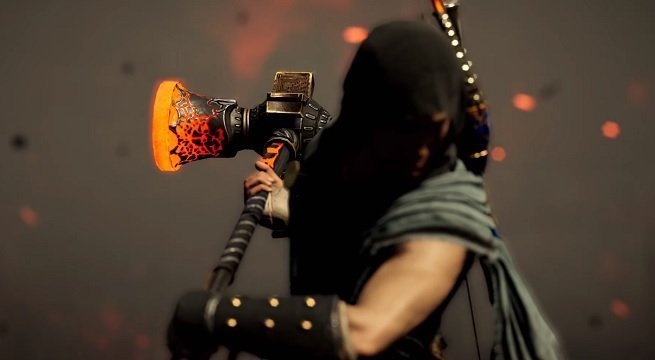 This morning Ubisoft revealed a massive new update for Assassin’s Creed Odyssey. The January update will be rolling out continually throughout the month. Some content is already available, like the new Daughters of Lalaia quest, but other new features won’t be showing up until a bit later.

You can check out a brief overview video going over everything new in the January update below:

If you’d like something a little more comprehensive, Ubisoft did post a huge update explaining everything new coming with this update. We’re going to share the contents of that update below, but be warned that if you haven’t started playing Assassin’s Creed Odyssey, or just started playing, there are going to be some minor spoilers here.

You’ve been warned. Now here are the goods:


The Legacy of the First Blade – Episode 2: Shadow Heritage

THE LOST TALES OF GREECE – DAUGHTERS OF LALAIA & POET’S LEGACY

With the next Title Update, we’ll be adding an all-new vendor to the game. You can expect the following services from him:

One of the most community-requested features since launch is coming this month. With the next update you will be able to adapt enemy scaling settings to your preferences. As soon as the update hits on January 10, visit the options menu and find the Level Scaling setting. From there you’ll be able to customize how drastically the enemies will scale to your level.