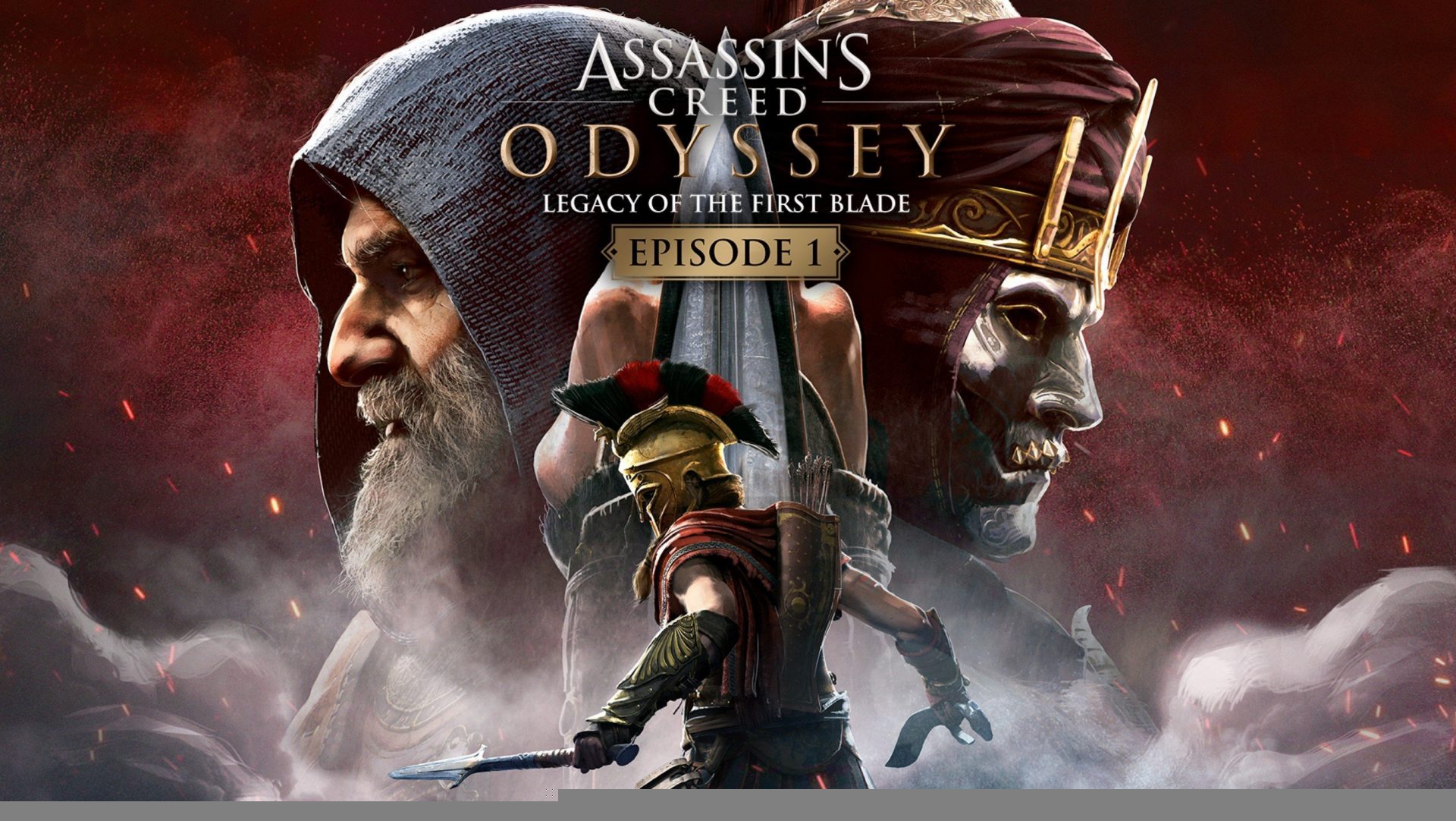 Assassin’s Creed: Odyssey ended 2018 with the release of the first piece of episodic DLC for players to dive into, The Legacy of the First Blade. For those who own the season pass, Legacy will be the first of two DLC story arcs which follow either Kassandra or Alexios though more of their adventures in 5th century Greece. The DLC is priced individually as £20.99/$24.99, or simply download it if you are a season pass holder. The DLC will be released in three separate episodes, each one releasing roughly six weeks after the last.

Legacy of the First Blade Episode 1 doesn’t particularly change up the game, however, it does introduce a new enemy type with new classes and fighting styles: the Persians. For those who are interested in this historical period like myself, I was initially a tad disappointed by the lack of Persian characters or related side quests during the main game (with the exception of the bugged Blind King quest line), so I was happy with their introduction. 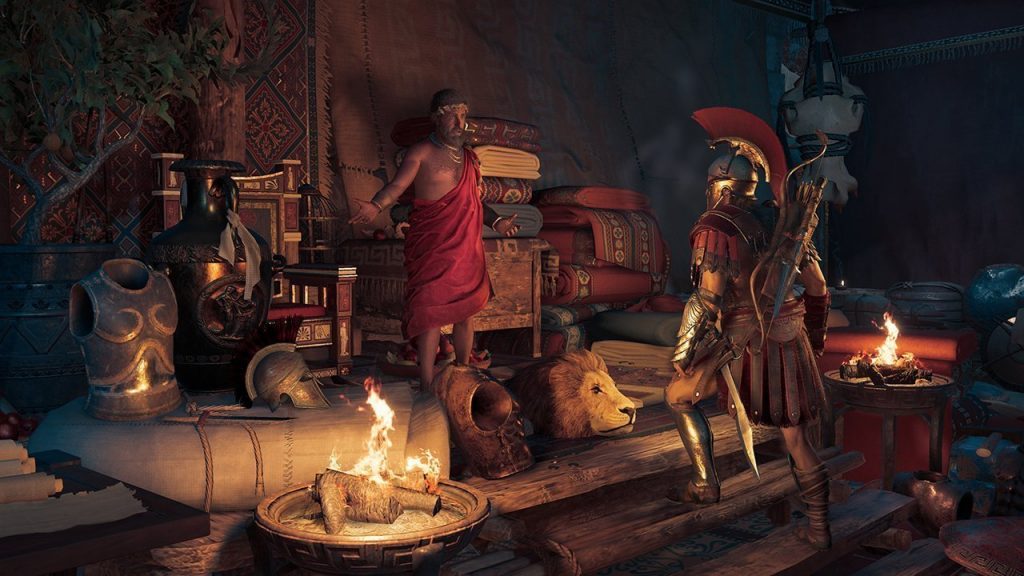 In addition to the new enemies, Legacy also introduces a whole new cultist screen for players to unlock and hunt down the members of the secret order. In episode 1, only approximately one third of the cultists can be revealed and hunted down, with the rest of the tree presumably unlocking in succeeding episodes. I loved the fact that most of the cultists could be found and eliminated almost immediately in the main game, so including an all new secret order menu with new discoverable and killable targets is right up my street.

The first episode of Legacy of the First Blade is called Hunted, with Shadow Heritage and Bloodline to follow on. The overall story arc with all of the associated side quests takes around a day to finish, or a few nights if you’re not a normally functioning person who is capable of putting down a game after a few hours.

The story follows Kassandra/Alexios as they meet with the first wielder of the hidden blade, who also happens to be hunted by the same secret order that wants “tainted ones” like Kassandra/Alexios dead. The hidden blade is basically a character in its own right in the Assassin’s Creed series at this point, so it’s nice to see it make an appearance in Odyssey after its absence in the main game. The blade looks a little different from the one we all know and love, perhaps due to the fact that Ubisoft didn’t want to undo the bathhouse scene in Assassin’s Creed: Origins by having a blade places on the inside of the wrist.

So far, Legacy of the First Blade is situated entirely in the already existing map of Odyssey. I was initially surprised by this as I was expecting something similar to the expanding map of Origins, however with a map the size of Odyssey’s it makes sense to utilise it fully. It would be nice to see the next episodes expand further into Persia, however, but having new content in the same map does add to the experience by allowing you to explore potentially undiscovered or uncompleted areas that you might have missed the first time around.

Although I was at first hesitant about the new DLC format being released in episodic arcs as opposed to all at once, I actually found it to be quite refreshing. You can pace yourself a bit more with each episode, as you have the time to complete all the side quests and new activities before the next episode is released. The story itself is also intriguing, leaving me eager to find out more about the mysterious new order and how Kassandra/Alexios fits into the story.

As a season pass holder myself, there is no question that Legacy of the First Blade Episode 1 is worth downloading and sinking your teeth into. If you don’t own the season pass and are looking at purchasing each piece of DLC individually, I would definitely recommend splashing out for Legacy. Although only one third has been released so far, it has a promising story and provides more of what was most popular about the main game. I for one can’t wait to continue this story in the next instalment, Shadow Heritage, when it drops in the next few weeks.