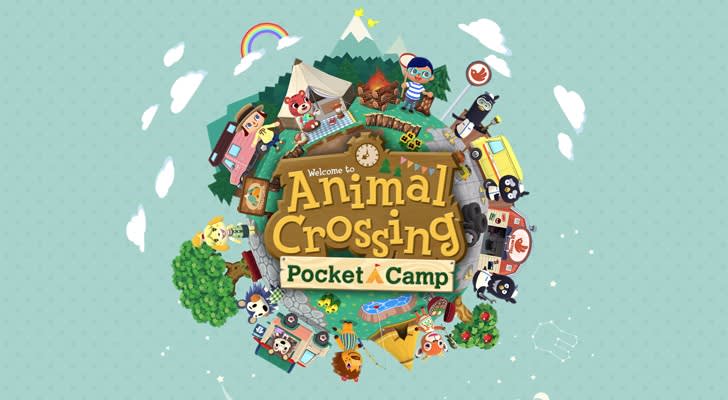 Animal Crossing: Pocket Camp is finally out worldwide and is already receiving great feedback. Nintendo’s Animal Crossing app game promises special events throughout the year and content additions, and a data miner has found evidence of both coming soon.

Data miner #bluesun#4182 from Discord found the upcoming additions to Pocket Camp in the game’s code, and another user posted the information and image files on Reddit. Several new villagers are coming to the app game, including Antonio, Mitzi, Bluebear, June, Goose, Drake, Raddle, Phoebe, Avery, Vesta, and Marashal. Their in-game headshots can be found here.

In addition to new villagers, Animal Crossing: Pocket Camp will be adding a new design theme and therefore a new type of essence called “Rustic.” Several new rustic-themed amenities were found in the game’s code, so soon you’ll be able to build a hot air balloon, hammock, and newly designed tent to your campground.

Some new clothing items will be making their way to Pocket Camp as well. A couple pieces will be available only to Android users as a Google Play bonus, while some will be holiday-themed like the Santa outfit.

A couple new crafting materials were also found, along with 70+ new pieces of furniture. Some of the new items are holiday-themed, such as the festive tree, snowman, and stocking. These pieces will likely be offered in-game for a limited time during the holiday season, so start saving those Leaf Tickets. Other furniture items, like pieces from the sloppy series and cabin series, will hopefully be here to stay. Go here for a full list of the found furniture items.

A release date for all the new content has not been revealed, though the data miner noted the updates could be released in a couple waves. Logically, we’d see the Christmas-themed events and items first, followed by New Year content. We’ll keep you updated as information is announced.