Of the numerous confirmed video games for 2018, there are several we are quite excited to get our hands on. Many of the titles coming this year don’t have specific launch dates yet, but we’re looking forward to them nonetheless. Let’s dive into eight of our most anticipated games of 2018, in order by release date — or release window, in most cases.

January 26 (PS4, XO, PC) – Dragon Ball FighterZ is a 2.5D fighter from Arc System Works, the developer of the critically acclaimed BlazBlue series. Each player picks three characters from the Dragon Ball franchise to form a team and switches between them throughout a match. The game is sure to bring the over-the-top attacks and insane combos you would expect from a classic Dragon Ball fight.

March 20 (PS4, XO, Switch, PC) – While the first Attack on Titan game was criticized for the lackluster combat and stale interactions with NPC’s, Koei Tecmo promises much more dynamic gameplay in the sequel. Attack on Titan 2 follows the story of season 2 of the anime and offers at least 30 playable characters, including many of the deadly titans.

March 23 (PS4) – With its beautiful, Studio Ghibli-inspired art direction, Ni no Kuni II: Revenant Kingdom stands out from the crowd, and it looks like the story will be much more elaborate than the first. Instead of controlling familiars from the sidelines, players are fighting in real-time, assisted by a horde of Pikmin-esque elemental creatures called Higgledies. 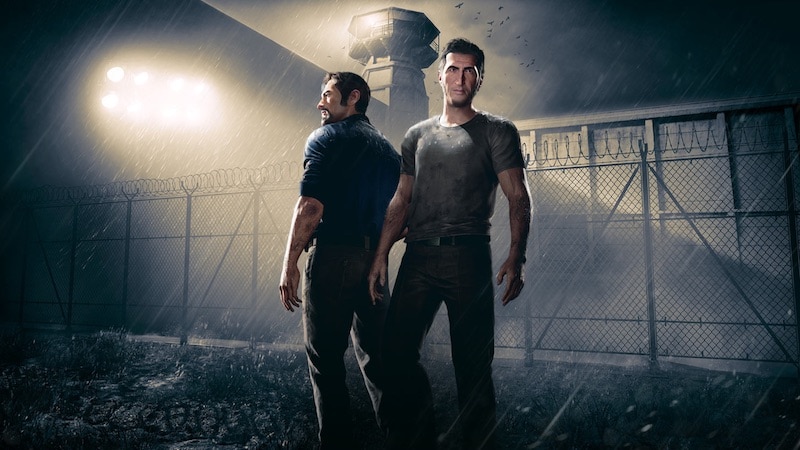 March 23 (PS4, XO, PC) – This prison break action-adventure game from EA and Hazelight Studios stole the spotlight at E3 earlier this year. A Way Out is playable exclusively in split screen co-op, which is sure to produce some interesting gameplay, especially since one player can experience a cut scene while the other is free to roam to plan the team’s next move. 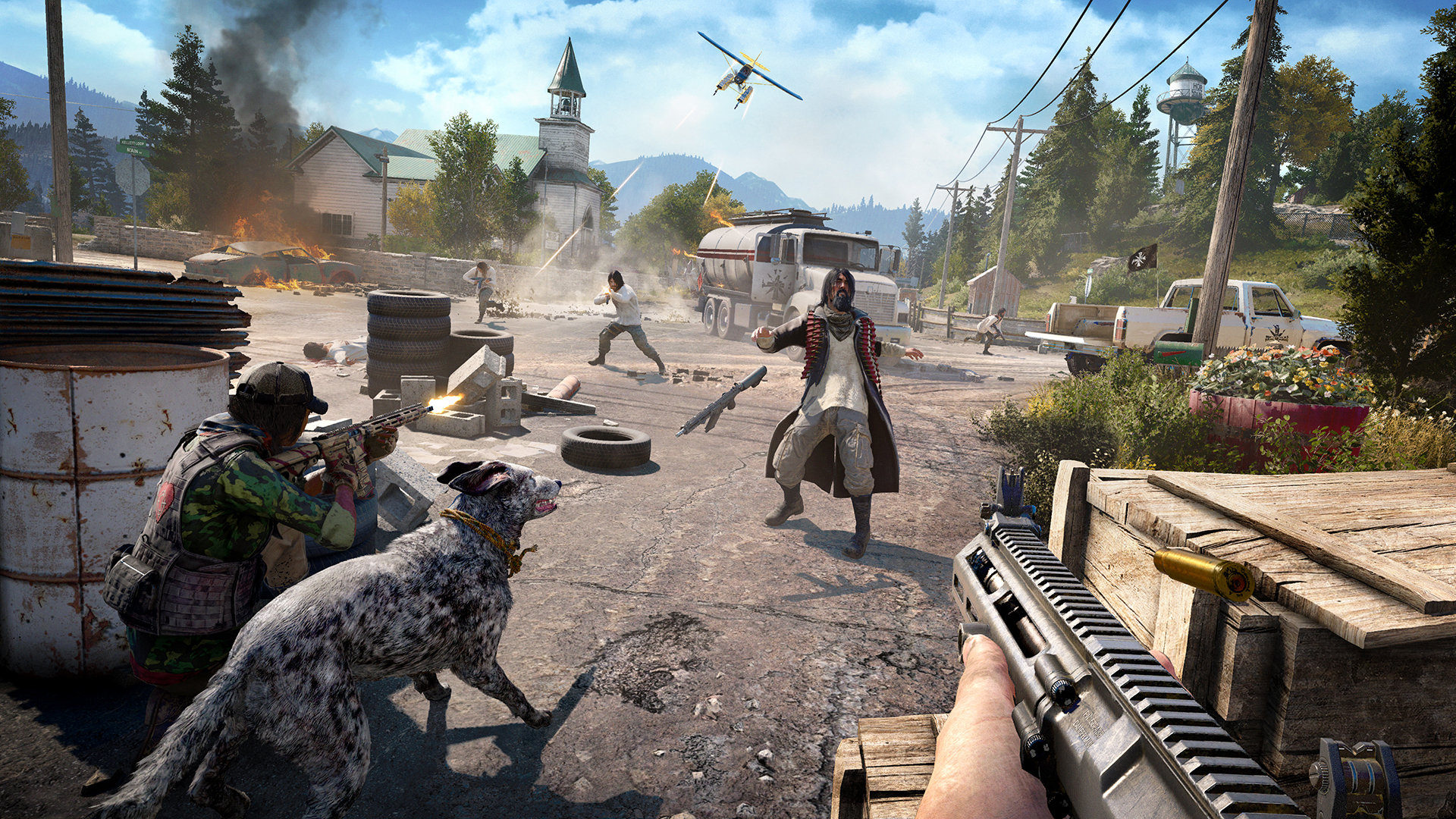 March 27 (PS4, XO, PC) – The fictional region of rural Hope County, Montana is thrown into disarray by a cult, led by the charismatic Father Joseph, who advocates religious fanaticism and militia-style stockpiles of firearms. As Hope County’s newest deputy sheriff, you will have to band with the rebellious townsfolk to take down the cult with a wide selection of firearms, melee weapons, vehicles, and animal companions.

2018 (Switch) – The untitled Yoshi game coming to the Switch was revealed at E3 earlier this year. It resembles Yoshi’s Wooly World with the side-scrolling platform elements and colorful, kindergarten design to the worlds — but with paper mache and cardboard instead of wool. The twist is Yoshi can flip onto the other side of the platform to strategically maneuver through the level with alternate routes and items.

2018 (PS4, XO) – It has been over 12 years since Kingdom Hearts II released, and although we’ve seen an array of spin-offs and re-releases, fans are more than ready for the next main installment in the series. We don’t know much about the game beyond the exciting new Toy Story and Big Hero 6 worlds, but a recent leak points to worlds based on modern Disney movies like Tangled, Frozen, and more. 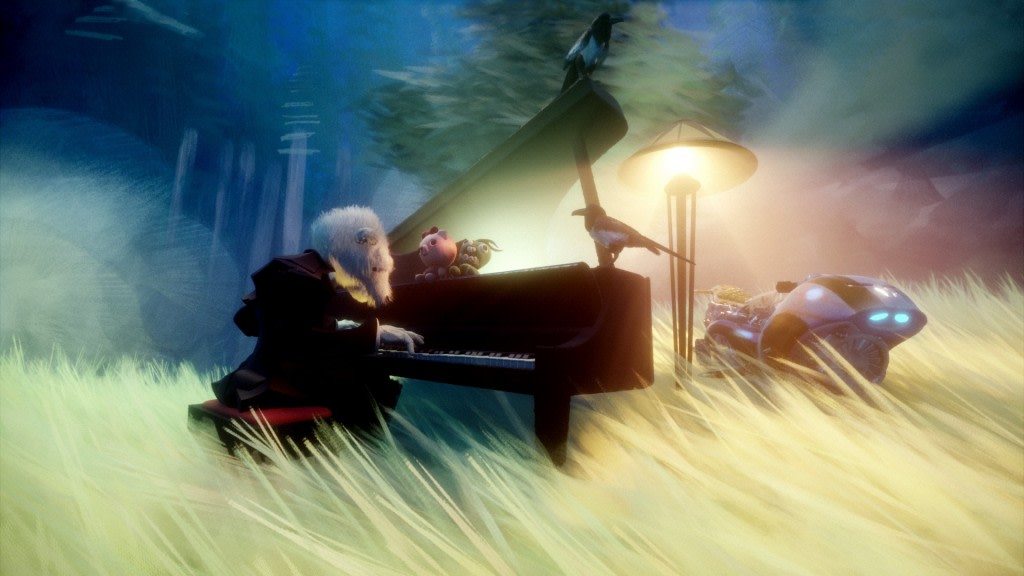 2018 (PS4) – Dreams is a bit of a mystery of game, described as “a space in which to create your own dreams, whether they’re games, art, films, music or anything in-between and beyond.” You can play the story mode, which is comprised of three interwoven stories with varying controls and art styles — or you can compose your own levels with incredible creative freedom.