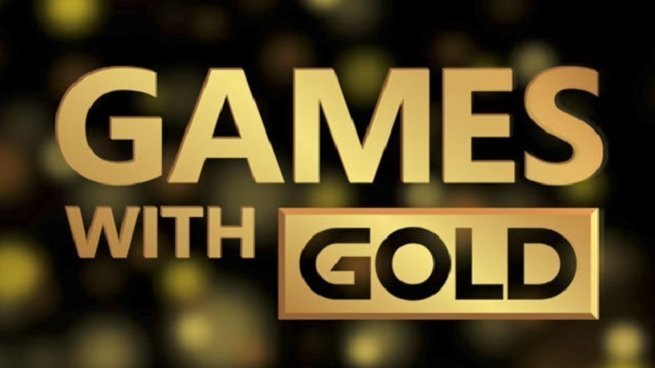 The Xbox Live Free Games With Gold for January have been revealed, and it’s a hell of a lineup! The star of the show, for once, is actually an indie game. Most people love to complain about indie games in the Games With Gold lineup, but when that indie game is Celeste, people stop complaining and start cheering.

All of these games deserve some playtime in your library, but make sure you don’t miss out on Celeste. Really tough platformers have to be tough because they’re exceptionally well-designed, or else they won’t be fun. Celeste is exceptionally well-designed, and it has a story that everyone should experience. It’s wholesome, it’s beautiful, and it has a wonderful soundtrack. Enjoy!