At the very first E3 in 1995, Sony exec Steve Race dropped a bombshell with the simple line “$299”. The crowd erupted to hear the first Playstation would be priced lower than expected. For over 20 years, Sony and other video game developers have used E3 to maximize hype for their products and tip the all important Fall/Christmas sales in their favor.

E3 2019 however, will be the first ever to NOT have a physical Sony presence on the show floor, nor feature an official Sony E3 conference. For some this is shocking, considering the history and grand spectacle Sony has shown the last few years. But as the industry evolves, we see many reasons why it’s just a sign of the times.

They aren’t the first to ditch tradition 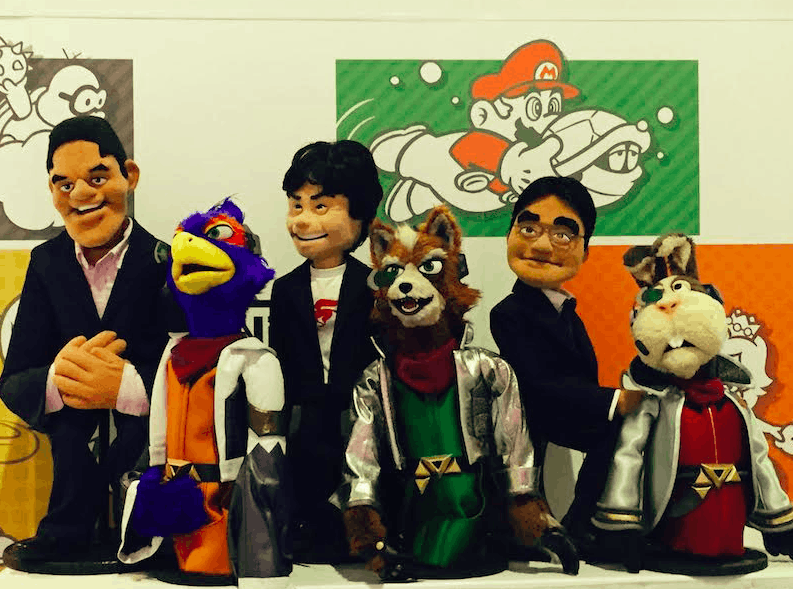 Nintendo is often the last to adopt modern ideas, but they set the trend five years ago, skipping live conferences for their own pre-recorded communications. EA maintains their often awkward live conferences, but create their own pre-E3 event at a different location. Microsoft is another big fish to rent their own venue and produce a show on their own terms. All of these companies still benefit from the E3 spectacle however, being advertised on most E3 schedules together and scheduled to not overlap or compete.

Rockstar creates some of the most profitable games in the industry and chooses to ignore E3 completely.

Leaving the traditional E3 format has been proven a safe route by Sony’s biggest competition. 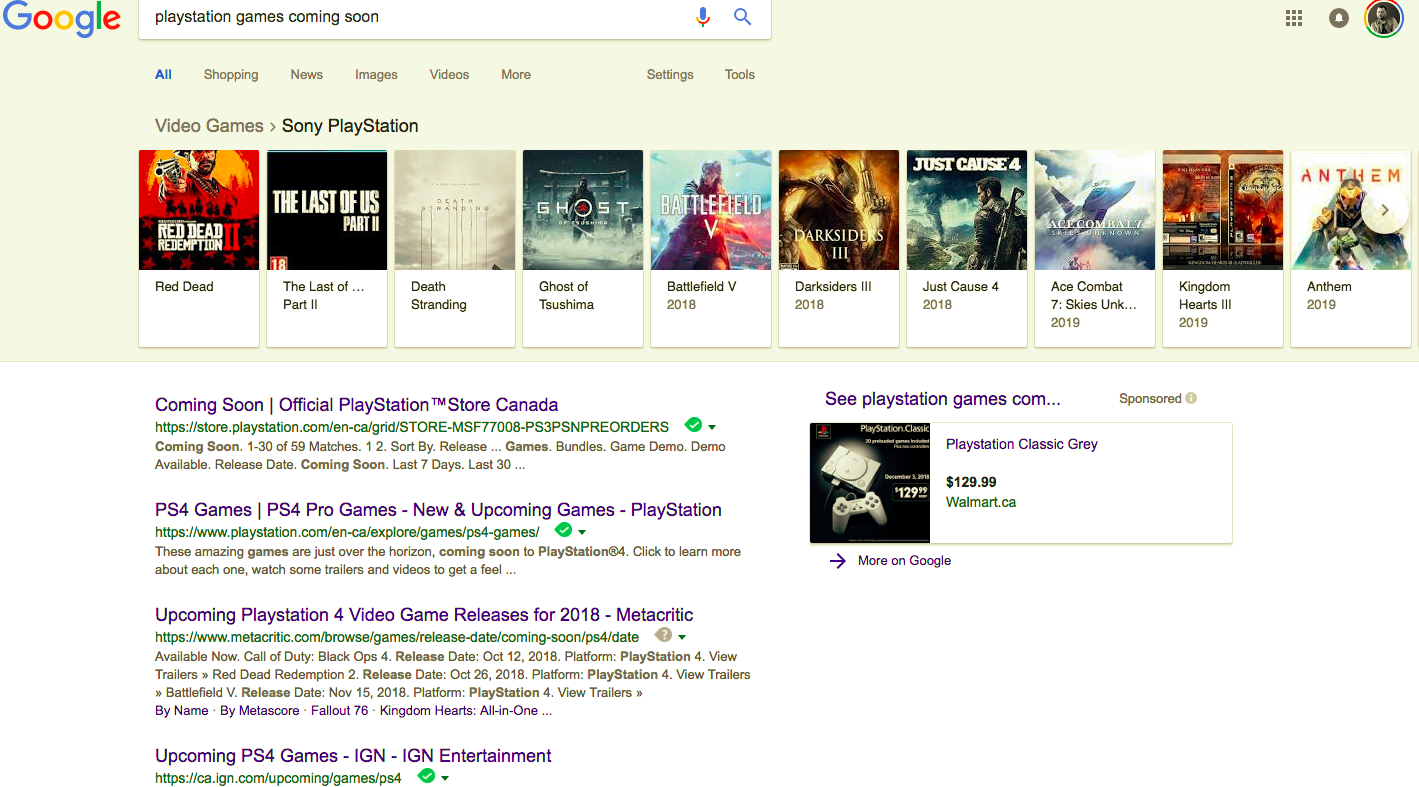 The early years of E3 were tremendously more valuable to the biggest game developers than the modern era. Closed to the public, fans relied on game magazines and media to publish detailed stories of what they saw. E3 was a way to centralize the information and celebrate its importance.

Now, Sony and others have multiple outlets to expose their customers to products. A youtube video could be uploaded with little fanfare and the ravenous, over-saturated games media will leap at the chance to share any information deemed important. Sony can also advertise on their internet-connected consoles, especially when gamers access the PSN store. Social media continues to grow and the competition for clicks will spread the biggest videos like wildfire. Of course this works best for high-profile titles. The Last of Us 2 needs zero help getting attention, but Sony will have to work harder to expose gamers to smaller, less recognizable titles.

Not much to say? 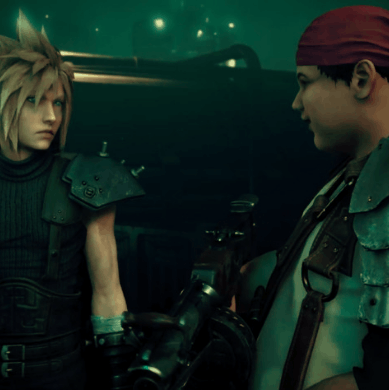 Sony’s biggest splash in recent memory came at E3 2015, detonating FF VII Remake and Shenmue III with nuclear hype and exasperating fan reaction. While those were fun moments, it’s now 2018 and both games have yet to be released. FF VII Remake could still be a few years away.

As Sony nears the potential end of the PS4 life cycle, they probably don’t have any silver bullets in the chamber. We’ll most likely need to wait for 2020 or beyond for any concrete news on the PS5 or The Last of Us 2 for example.

As I mentioned earlier, Sony will have no problem promoting their largest titles, while the smaller games will still require a bit of leg work. As bigger companies realize they can do the work of E3 on their own, the indies will most likely jump at the chance to fill the void. Smaller teams outside the mainstream face an uphill battle getting their projects noticed in an incredibly saturated marketplace. Steam recently opened the flood gates, allowing even more games to be released each day, furthering the problem.

Now that E3 has opened itself to public access it makes far more sense for attendees to test and discover smaller titles they might never have been exposed to before. As my friend HorkySporky puts it, “why wait two hours in line to play Destiny 2?”.

We have no idea what Sony will do in place of their traditional show, but we do know they also won’t be producing their four-year running Playstation Experience. Are they trying to save money or cleverly drumming up interest in a non-event and whatever they do instead. We do however, have a good idea that whatever happens, Devolver will make fun of it.