The beginning of the year is usually a quiet one for video game releases, and even though there aren’t as many new titles as the holiday season, January is still shaping up to be a solid month for new content across all platforms. With that extra holiday money padding your wallet, you should treat yourself to some fresh-out-of-the-oven games.

There’s a little something for everyone in January 2018, including a couple big fighting games, a new Kirby title,  a highly anticipated JRPG, and more. Read on for next month’s release highlights, as well as a comprehensive list of all game launch dates at the end. 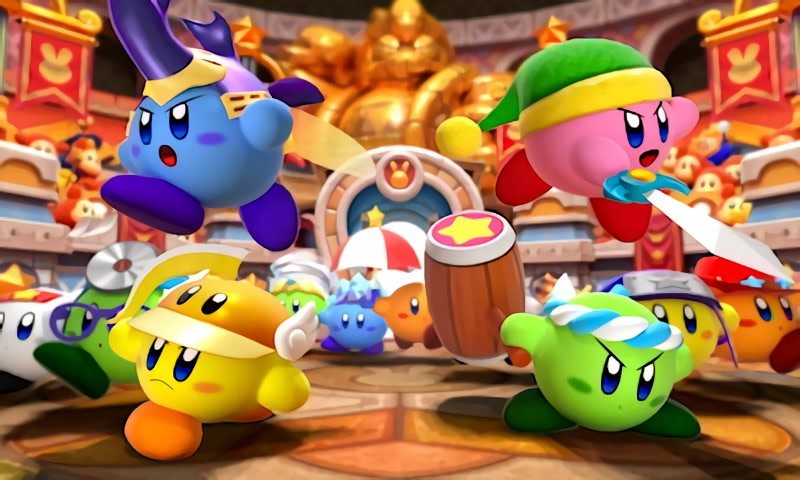 Kirby: Battle Royale (3DS) – The only January release for Nintendo’s handheld console is bringing back everyone’s favorite hungry pink sphere, Kirby! One to four players can fight in local or online battles. Pick from 10+ abilities and 10 battle types to compete in countless matchups. Hoard treasure in Ore Express, knock out opponents in Slam Hockey, shoot missiles at Robo Bonkers, and more! There’s a single-player story mode too! 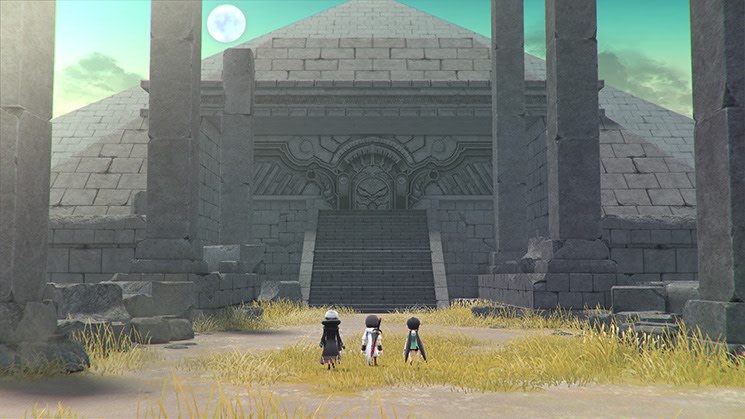 Lost Sphear (PS4, Switch, PC) – This JRPG is the second to be developed by Tokyo RPG Factory and is considered a spiritual successor to their first title, I Am Setsuna. To stop the world from disappearing forever, Kanata and his comrades set out to rebuild the world mustering different Memory and crafting the world around them. 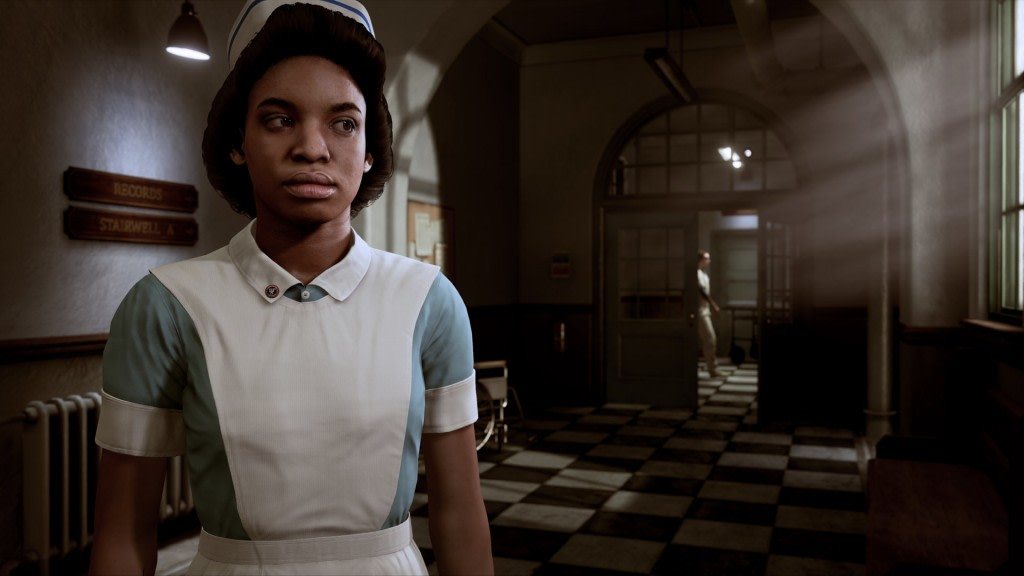 The Inpatient (PSVR) – The psychological horror virtual reality title was originally set to release in November of 2017 but is now releasing on January 23rd in the United States and the following day in Europe. The Inpatient is a PSVR exclusive prequel to Supermassive Games’s Until Dawn. You take on the role of an amnesiac inpatient who must find out who you are and why you are in a sanatorium. 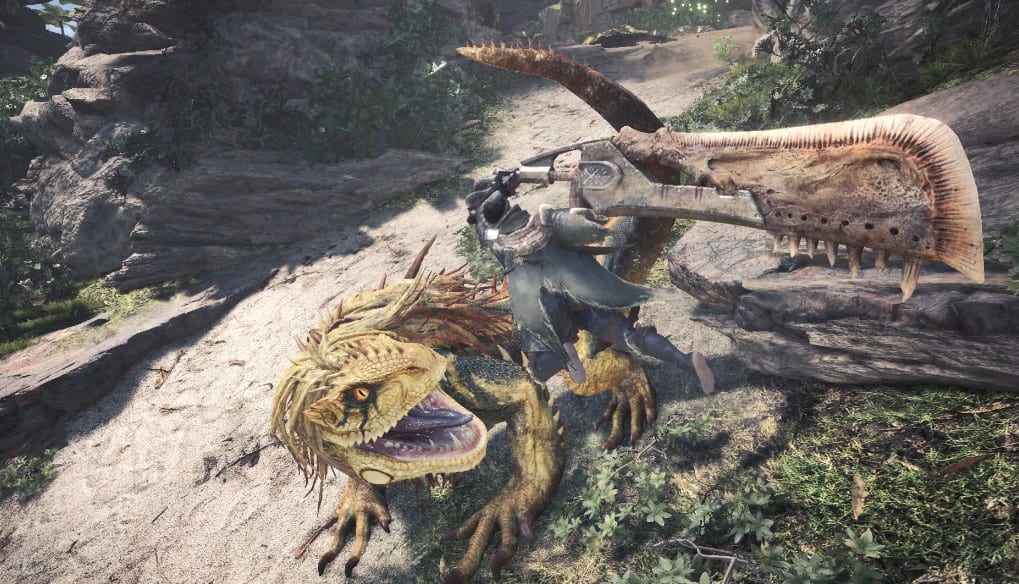 Monster Hunter: World (PS4, Xbox One) – In Monster Hunter: World, the latest installment in Capcom’s long-running action series, you can enjoy the ultimate hunting experience, using everything at your disposal to hunt monsters and use their remains to craft awesome armor and outlandish weapons.

Dragon Ball FighterZ (PS4, Xbox One, PC) – This 2.5D fighter from Arc System Works is gearing up to be a pretty big deal. Dragon Ball FighterZ‘s bold, bright characters look like they jumped straight out of the anime, fully equipped with attacks based on the anime and manga source material. 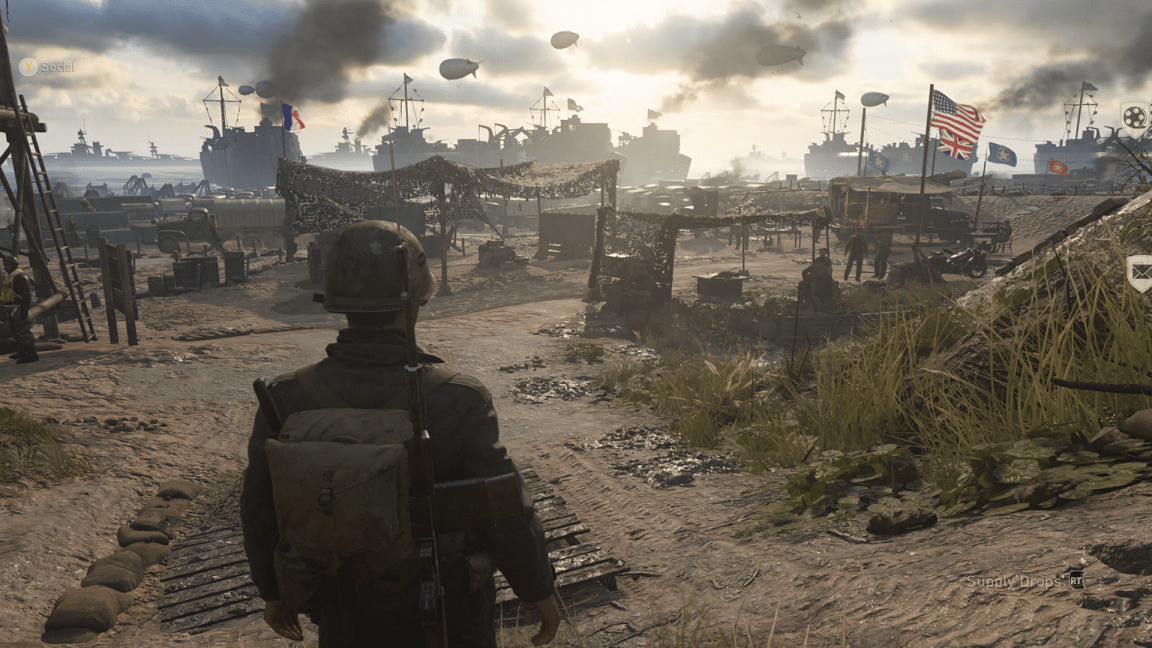 Those are the highlights. Check out the full list of January 2018 releases below.