October 2017 is a month for several big name video game releases, but there may be a few titles not on your radar just yet. There are a couple of spooky games perfect for Halloween month, some more lighthearted titles, and everything in between. Read on for this month’s release highlights, as well as a comprehensive list of all game launch dates at the end.

Forza Motorsport 7 (Xbox One, PC) — “Experience the danger and beauty of competitive racing at the limit with the most comprehensive automotive game ever made,” says Microsoft. This HD racing game has been enhanced for compatibility with the Xbox One X’s 4K capabilities and offers an array of cars and tracks to keep your races fresh and exciting. 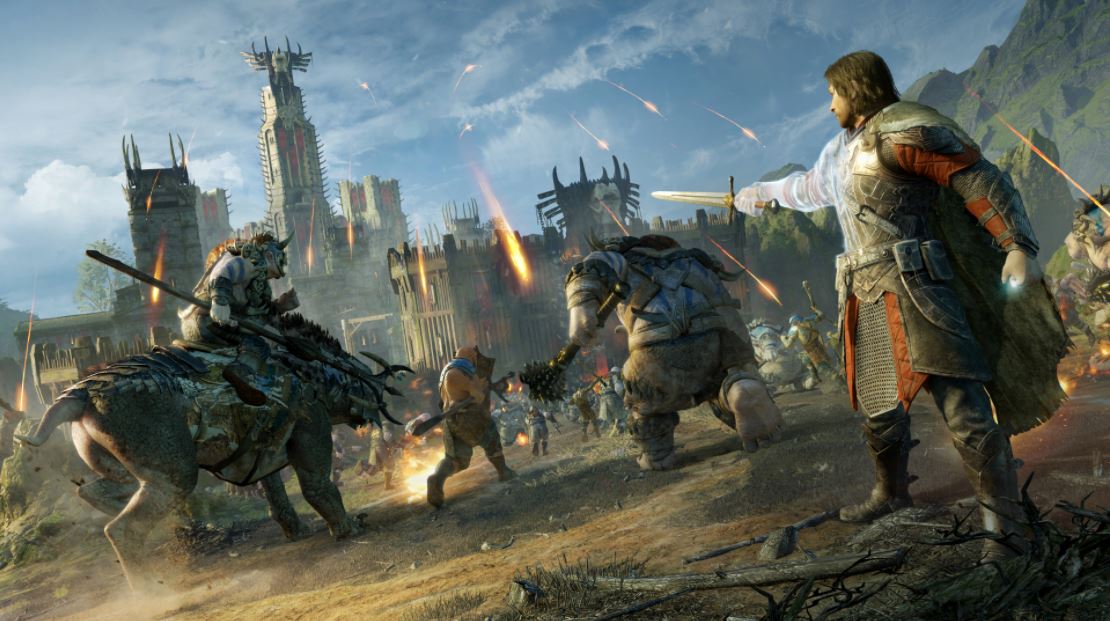 Middle-earth: Shadow of War (PS4, Xbox One, PC) — The sequel to Middle-earth: Shadow of Mordor will take you back into J.R.R. Tolkien’s fantastical world from the Lord of the Rings series. When Polygon asked a Monolith rep about the game, he said, “It was a case of ‘bigger and more.’ Bigger maps, bigger story, bigger encampments. More orcs, more skills, more creatures.” Sounds good to us. 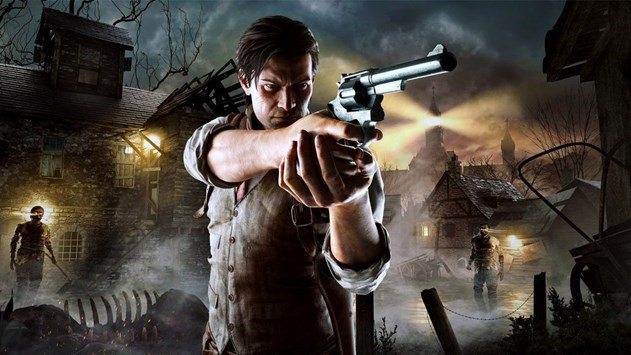 The Evil Within 2 (PS4, Xbox One, PC) — Perhaps the most fitting game for the month of Halloween, The Evil Within 2, launches on a Friday the 13th and takes place mostly in a nightmarish alternate dimension called the STEM world. Play as Detective Sebastian Castellanos on a quest to save his daughter Lily in this horror survival game from Shinji Mikami. 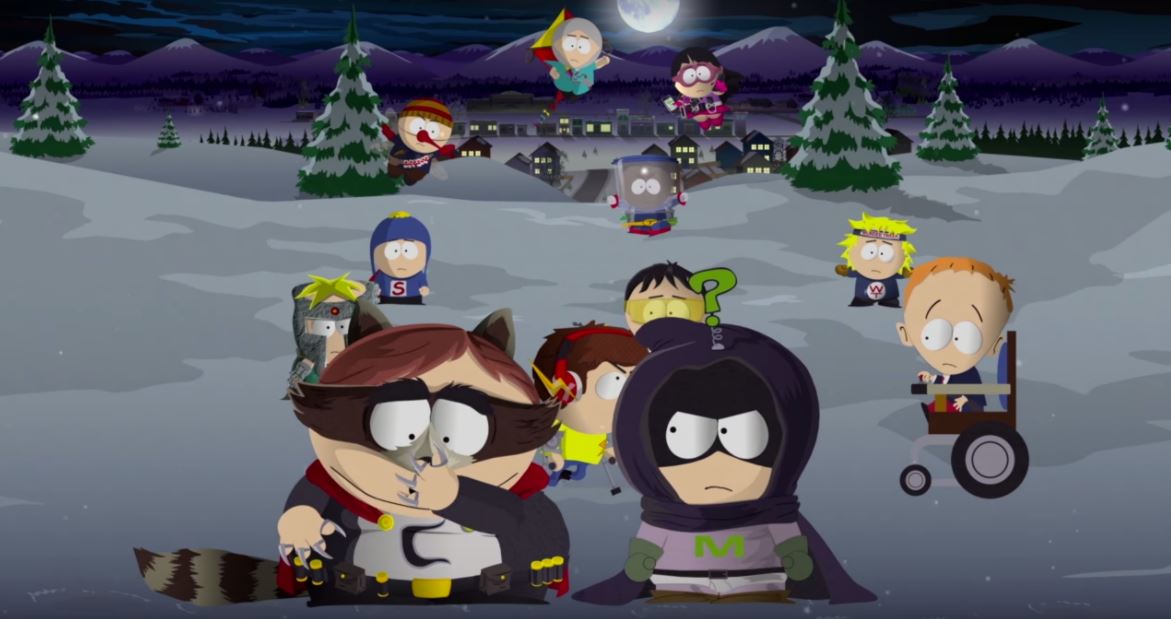 South Park: The Fractured But Whole (PS4, Xbox One, PC) — This sequel once again gives players the role of the New Kid to join South Park characters like Stan, Kyle, Kenny, and Cartman in an outrageous RPG adventure. Like its predecessor, The Fractured But Whole is lousy with social commentary from the get-go with some unique difficulty settings which are based on the race of your character. 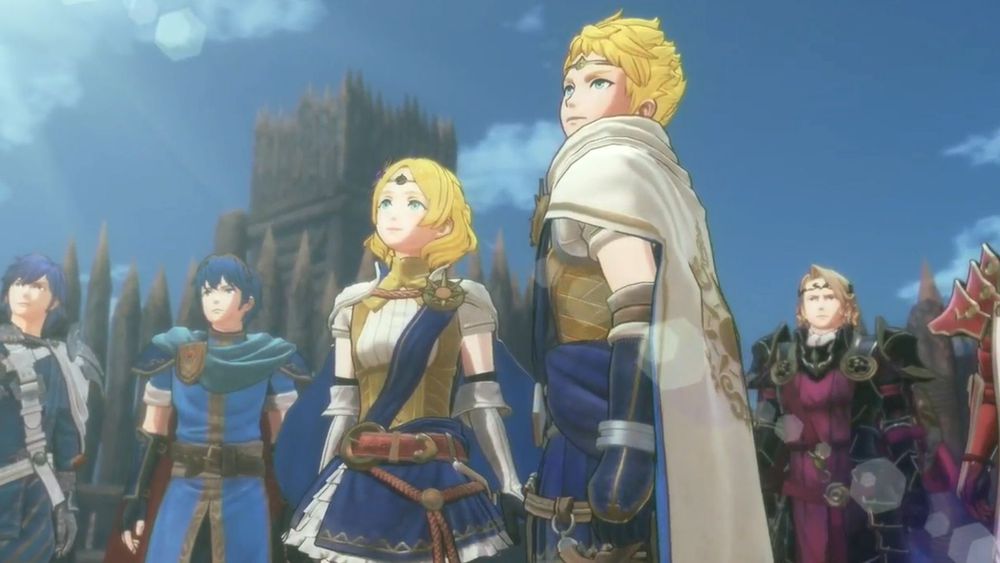 Fire Emblem Warriors (Nintendo 3DS, Nintendo Switch) — Play as fan-favorite heroes like Marth, Xander, and Corrin and dive into some hack-and-slash battles. Though combat is not turn-based, players must still issue strategic commands to warriors in the midst of battle and choose tactical combinations of heroes for the best combos.

Destiny 2 (PC) — Already out on PS4 and Xbox One, Bungie’s sequel to their breakout sci-fi first-person shooter is finally releasing on PC via Battle.net. The PC version of Destiny 2 allows for an uncapped frame rate but otherwise offers all the same features as the console versions. It’s been received very well so far, and many players are planning on picking it up on PC as well as their console of choice. Check out our review of the game here.

Assassin’s Creed: Origins (PS4, Xbox One, PC) — The next installation in the Assassin’s Creed franchise takes place in ancient Egypt and is bringing an overhaul to the series’ combat system. The open world looks massive and worth exploring with a ton of unique locations, weapon options, and tamable animals you can use in battle.

Super Mario Odyssey (Nintendo Switch) — One of the Switch’s most anticipated games of the year is almost here. Super Mario Odyssey will take our favorite plumber to some crazy, diverse worlds, and they all look so vibrant and charming. Gameplay is made more dynamic than ever before with Mario’s “capture” ability, which allows him to control a seemingly endless array of objects and enemies. 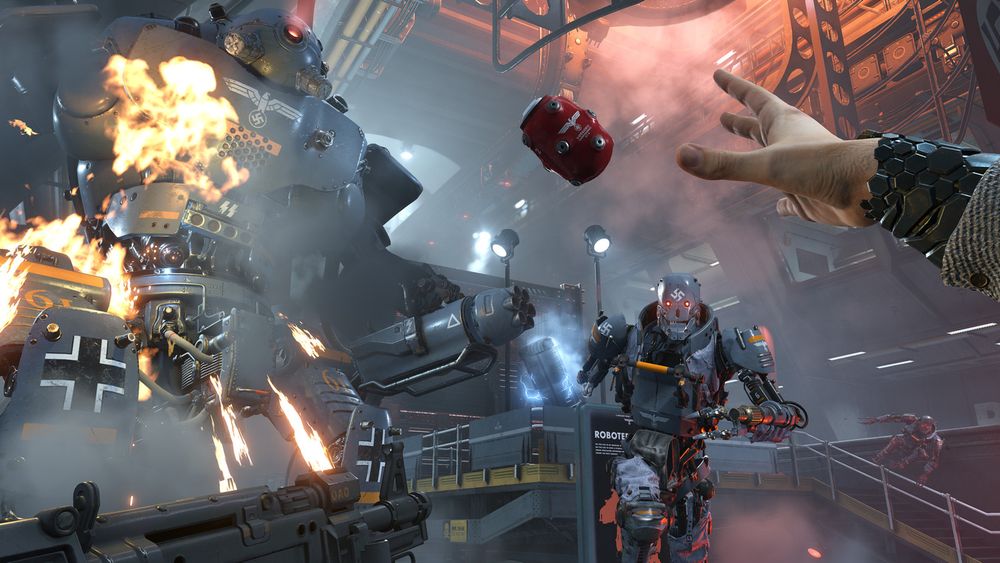 Wolfenstein II: The New Colossus (PS4, Xbox One, PC) — Get ready to channel Lt. Aldo Raine and do one thing and one thing only: kill Nazis. In Wolfenstein II, players are living in a Nazi-ruled America with a revolution on the rise. A Nintendo Switch version was announced in a recent Direct and is planned to release in 2018.

Those are the highlights. Here’s the full list of October 2017 releases: