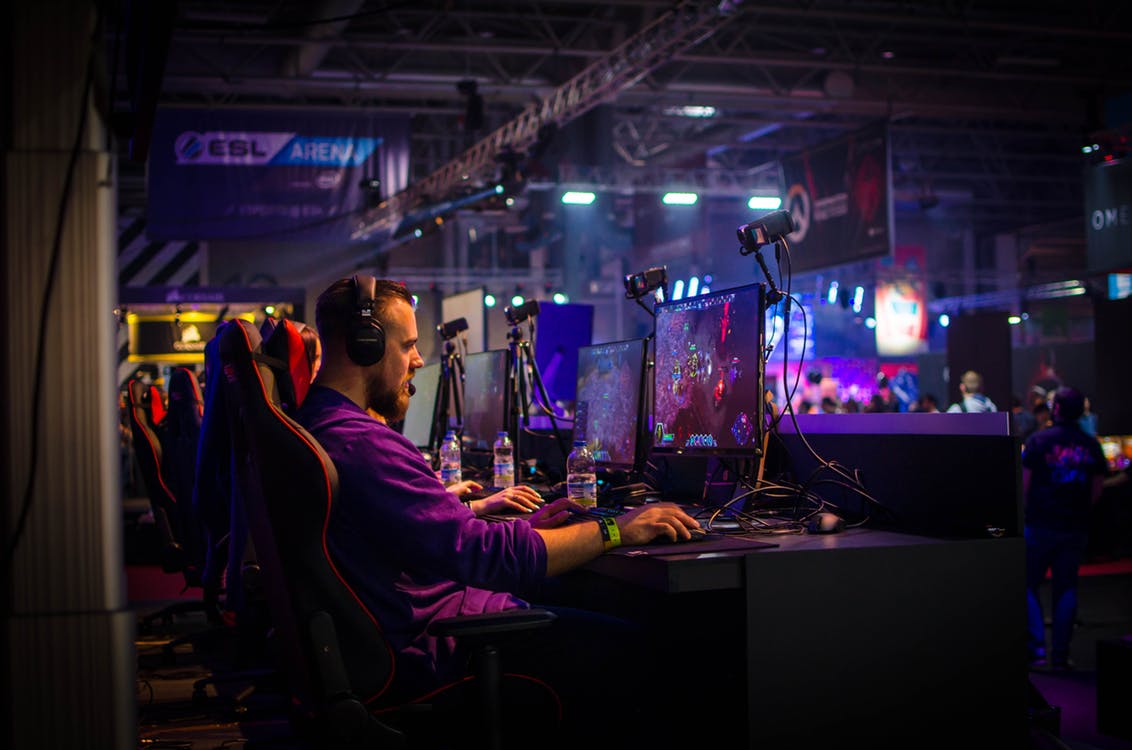 The question remains, how much money can you make on Twitch? ‘Top Streamer’ Disguised Toast gives an in-depth look

Disguised Toast, a well-known Hearthstone streamer has posted a video on his YouTube channel breaking down how much money Twitch streamers like himself are making and how they’re doing it.

Twitch partners can earn revenue from donations, ads, subscriptions and sponsorships. Disguised Toast’s video gave estimates for other big-time Streamers and his own average figures for a month. They were as follows:

So say Disguised Toast hit his averages but had an off day in a sponsored video and only earnt $1,000, his total for the month would be $21,500 with an annual income of $258,000. Not a bad way to earn your bread, butter and Lamborghini. That’s leaving out other sponsorship deals outside of Twitch and revenue from merch sales. To put this into perspective Disguised Toast is currently 106th in the follower rank and 197th in views rank.

Twitch hasn’t published data on their partners’ earnings. They have disclosed the number of partners and affiliates who can earn revenue in their 2017 Year in Review.

If this makes you consider being a big-time streamer, many have given insights on how they started. The majority had no plans on becoming full-time streamers. Pewdiepie has said that he enjoys what he does and money hasn’t changed anything. I think it would change things, just a little.