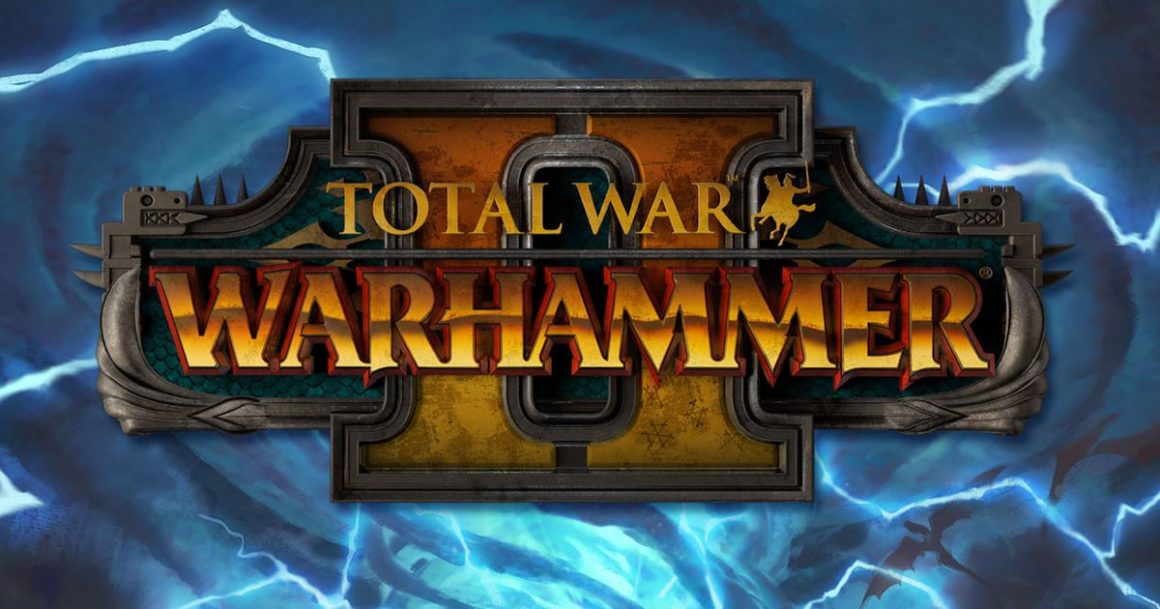 It’s been announced that Total War: Warhammer II now has Steam Workshop support and the Assembly kit is now live. It’s already off to an incredible start with over 140 mods at time of writing.

Some of the most popular mods from the first game have already returned. The “Better Camera Mod” from kam2150 is already back, Total War: Warhammer II however, this mod only works in multiplayer if the other player is also using it. So it’s not perfect yet.

In addition to this, there’s also an unofficial method to unlocking the factions from the first game. This mod unlocks the “Old World” factions and makes them playable in Total War: Warhammer 2. Sadly, the DLC factions such as the Wood Elves are not unlocked by this mod. Hopefully, an update will come in the future for this.

This is great news for those who have been waiting for modding since the release of the game last month. Stay tuned for more news about the strategy game in the future.