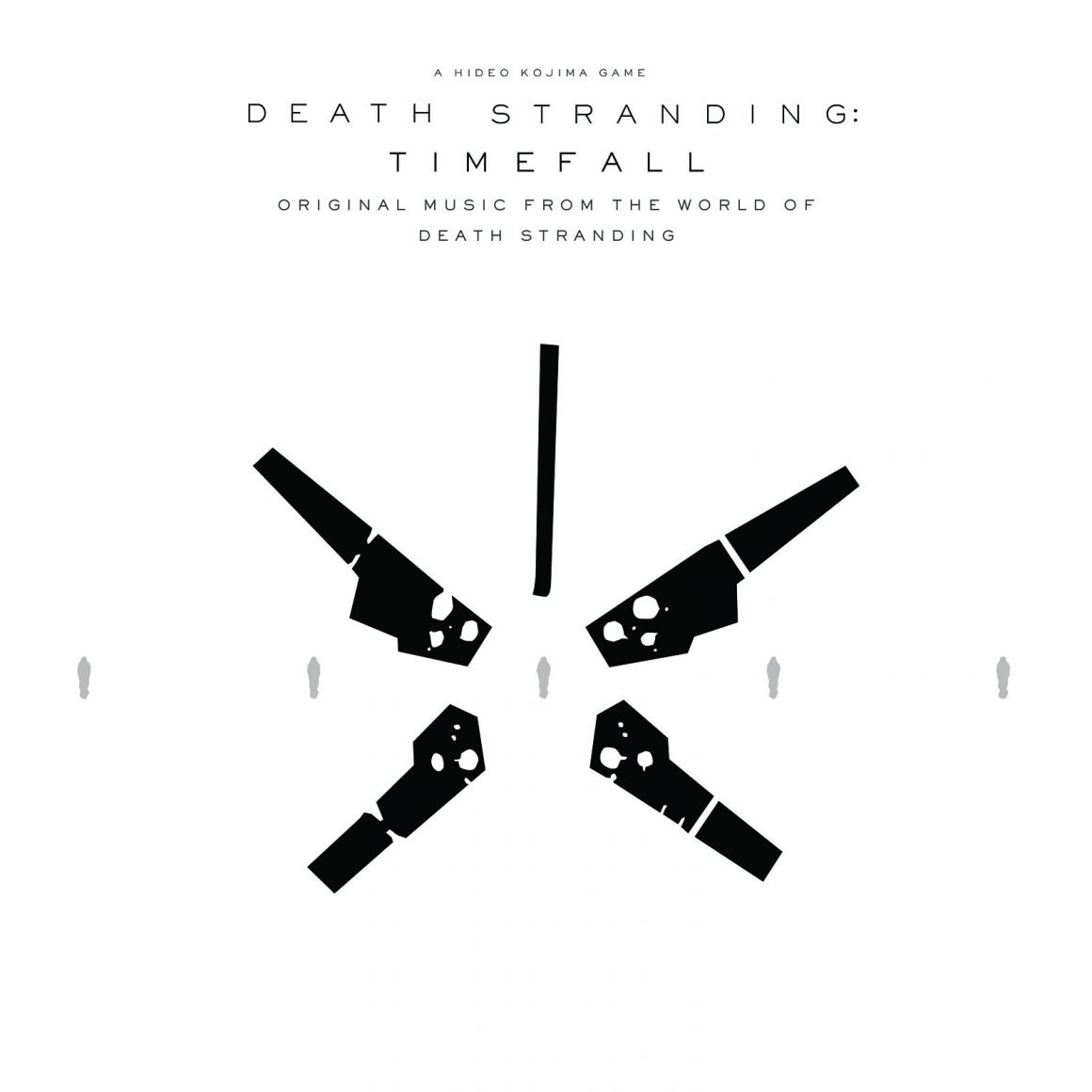 Sony in partnership with record label RCA will release a full album titled Timefall alongside the hugely anticipated Death Stranding.

The eight tracks include:

The album title Timefall – as you may have guessed – is named after the rainfall in Death Stranding. The eight songs each find inspiration from the game’s narrative.

“SIE and Kojima Productions set out to find artists in many different genres whose music evoked some of the key thematic elements in Death Stranding. Each artist on Timefall spent time with the team at SIE, interacting with the game’s story and vibe, coming up with their own unique takes on connection, love, loss, and rebirth. ” – PlayStation.Blog

Let’s get to the nitty-gritty

An album featuring in-game music will also release after Death Stranding is available.

If you purchase the DEATH STRANDING Digital Deluxe Edition, you will receive an email including the code on or around the release. You can redeem the code on Sony’s website.

The digital album is DRM free – sigh of relief – and Sony plans to release a physical copy as well as digitally across various music streaming platforms.

An update on when the physical release will be available will come out before the game’s release on November 8.

So, what are your thoughts on the first track? Do you have any theories on the track listings and clues to the narrative of the game? Let us know!