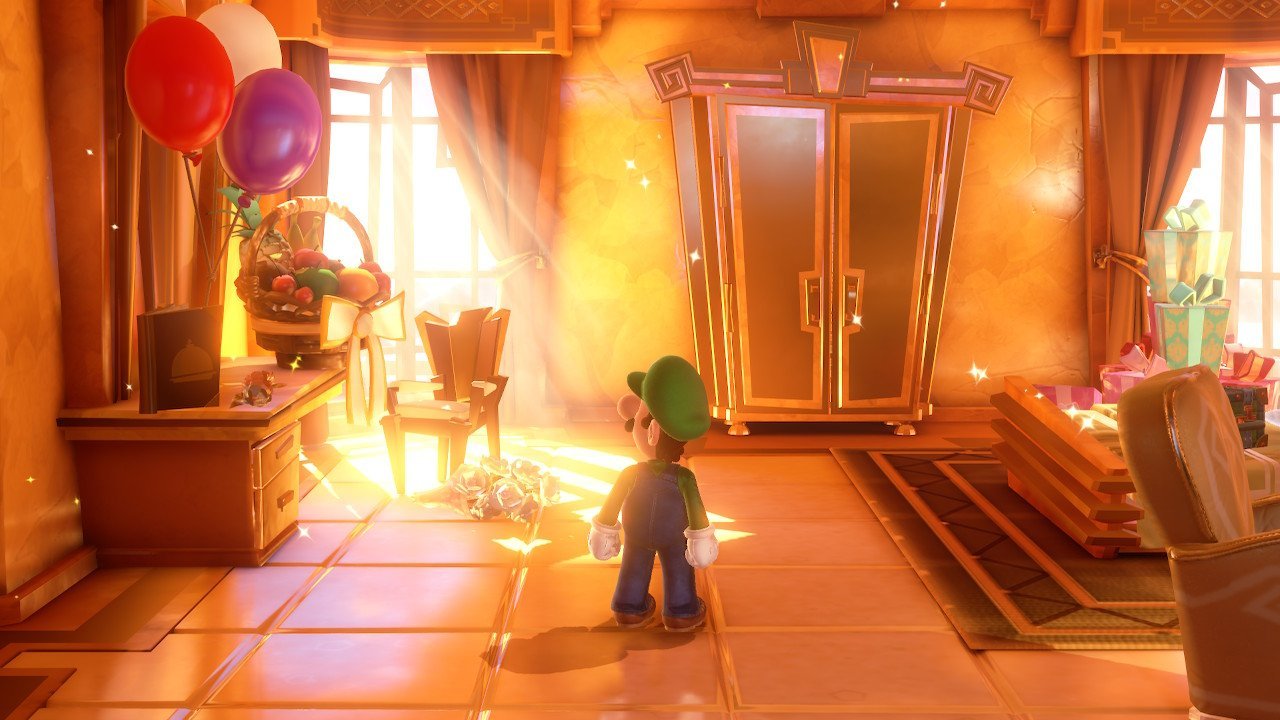 Recently, the internet has been ablaze with rumors surrounding a brand new Nintendo Switch console due out this year. Most commonly referred to as the “Switch Pro”, this enhanced console will reportedly offer 4K capabilities, a larger 7-inch screen for handheld use, and a lightning-fast NVIDIA chip with DLSS support. While Nintendo games aren’t generally known for their graphical prowess, there are plenty of beautiful Switch games to note. If the Switch Pro is going to throw 4K gaming into the equation and earn higher frame rates via the NVIDIA DLSS chip, it would benefit Nintendo to highlight some of their more visually stunning titles.

The Switch library has some remarkably colorful and vivid selections that absolutely pour off the screen, which would assuredly look even better on a next-generation console. With all of this excitement about the rumored Switch Pro, now’s a great time to take a look back at some of the most aesthetically gorgeous games in Nintendo’s arsenal. If the rumors are true and there’s a buffed-up Switch on the way, these are the games that I’ll be playing on it first.

The 5 Games We Hope Shine on the Switch Pro

Bowser’s Fury is a brief but evocative standalone game included in the recent Super Mario 3D World remaster on Nintendo Switch. It sees Mario adventuring his way through several island-based levels, all contained on one decently large open-world map. Every so often, a humongous corrupted Bower enacts his eponymous fury, darkening the skies and bringing down a torrential rain of fire as he bounces around the map. These dynamic instances of wild weather add a visual dash to the already fantastic visuals, pushing Bowser’s Fury to the forefront of the Nintendo Switch’s library.

While it might not be the most popular 3D Super Mario game on the market (Super Mario Odyssey would likely take that spot), it would be smart for Nintendo to flaunt their latest effort and its spectacular graphics. Short, sweet, and an absolute feast for the eyes, Bowser’s Fury in 4K would be a stunning sight.

The world of Paper Mario has always been visually unique and markedly creative, but The Origami King knocks it up a notch with an abundance of color and style. In this turn-based RPG, Paper Mario takes a trip to Princess Peach’s castle for the Origami festival, but finds the celebration completely uninhabited. After a bit of investigation, Paper Mario discovers that Peach, along with Bowser and all of his minions, have been folded into origami by the evil King Olly. After siccing his origami goons on Paper Mario and crew, King Olly overtakes the castle and casts a protective barrier of colorful streamers, forcing our hero to trek through the newly transformed Mushroom Kingdom.

The resulting adventure is one that’s chock-full of Nintendo’s signature charm, fused with brightly colored environments and characters. The juxtaposition of two-dimensional “paper” characters in a 3D world continues to be a visual delight, further propelled by the game’s lively atmosphere and tone. Vibrant, cheerful, and diverse in visual themes, Paper Mario: The Origami King is an ocular joyride from start to finish. It’s plenty impressive on its own, but a boost to 4K on the rumored Switch Pro would be an even better way to experience Paper Mario’s latest outing.

The Legend of Zelda: Breath of the Wild

Breath of the Wild is easily one of the most popular games on the Nintendo Switch, and for good reason. This evolution of the Zelda franchise offers an expansive map to explore, encouraging players to get lost on a personal journey rather than follow a predetermined path. Besides the push towards exploration, there’s a decent bit of crafting and resource management, which often puts the focus on Breath of the Wild‘s scenic setting.

From snowy mountain peaks and lush fields to barren deserts and cavernous valleys, there’s no shortage of beautiful places to explore. If there’s a game that’s especially prime for display on a 4K Switch Pro, Breath of the Wild is an easy choice. With the highly anticipated sequel coming soon, there’s no doubt that we’ll see 4K Zelda games sometime in the near future.

The fact that Doom Eternal even exists on the Nintendo Switch is mind-blowing on its own. Fast, fierce, and packed with flashy modern visuals, Doom Eternal was easily one of 2020’s best-looking and technically impressive games. By sacrificing the quality of some textures and lowering the framerate significantly, the developers at id Software were somehow able to fit this behemoth of an FPS on the tiny Nintendo Switch.

Just like playing The Elder Scrolls V: Skyrim on Switch, enjoying a level of Doom Eternal while sitting on the toilet is a novelty in itself. If I can rip and tear demons with better visual fidelity while I take care of business, all the better. This would also be a great time to bring the two Doom Eternal DLC’s, The Ancient Gods Part One and Part Two to the Switch Pro, offering even more hell-blazing glory on the go.

Luigi’s Mansion 3 one of the most graphically impressive sleeper hits on the Nintendo Switch, and is a perfect candidate for a flashy resurgence on the Switch Pro. Like the rest of the games in this creepy yet comfy franchise, Luigi’s Mansion 3 follows the green-hatted brother of Mario as he battles all assortment of specters from the afterlife using his powerful ghost-busting vacuum. Luigi’s Mansion 3 doubles down on the spectacle by taking place in a towering haunted hotel, containing distinct and themed floors bursting with creativity.

As Luigi ascends the 15 floors of the ghost-filled resort, the game gets more and more fantastical and flashy, with immense bursts of color. The lighting effects are also moody and well-executed, further emboldening the spooky vibes. Generally speaking, Luigi’s Mansion 3 is a solid demonstration of the deceptively impressive visuals that the Nintendo Switch can create. Hopefully, those stellar graphics result in a renewed appreciation on the rumored Nintendo Switch Pro.

That’s our list of the games we can’t wait to play on Nintendo Switch Pro! Are you excited at the prospect of a next-gen Switch? What games are you looking forward to trying out on more powerful hardware? Let us know your thoughts in the comments below!