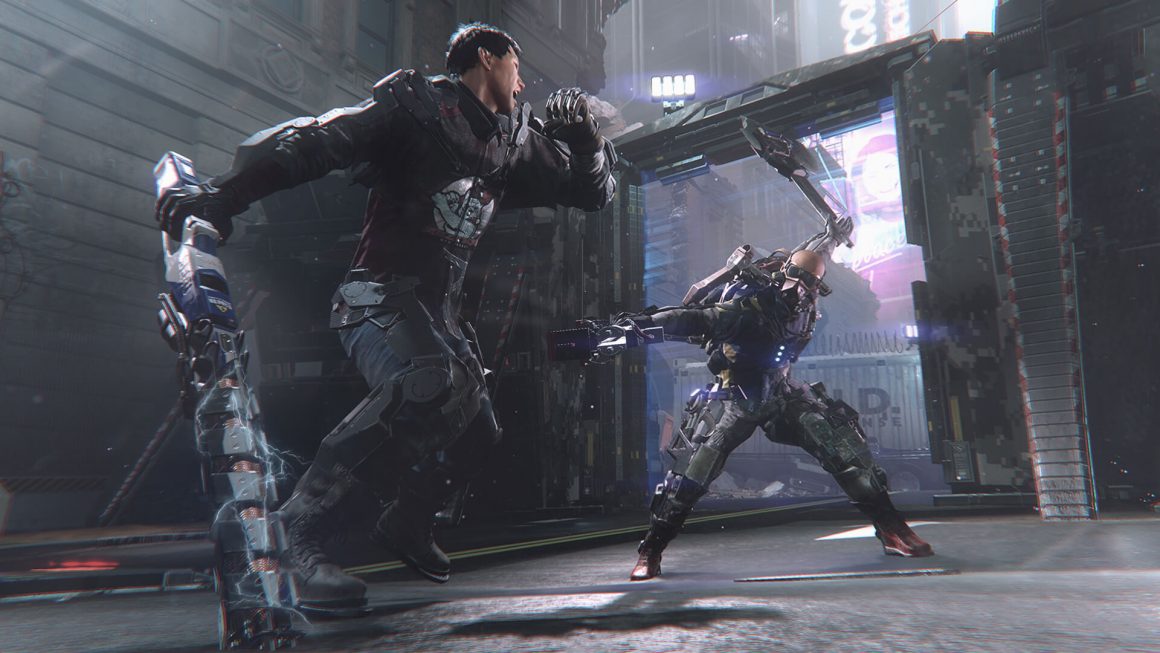 A new story trailer for The Surge 2 has released. We see the main hero of the story and his first tour of the mysterious setting of the game, Jericho City.

Inhabitants who’ve survived the deFrag nanovirus attack set off by a Utopia rocket are left to scrounge for supplies. Throughout you’re accompanied by Athena, who leads you to an unknown destination while you distance yourself from the government forces of A.I.D. All you need to do is work out what’s going on, fight off a range of enemies and discover the truth.

The game releases on September 24 and is available for preorder now. It will be available on PlayStation 4, Xbox One and PC. Your preorder will give you access to the URBN Gear Pack, including a new armour set, two new weapons, and other cosmetics and equipment.

The Surge 2 uses an enhanced formula seen in The Surge and features limb-targeting combat, new weapons, gadgets, implants and more.

We’ll have our full review of The Surge 2 out for you soon! Were you a fan of The Surge? Let us know.