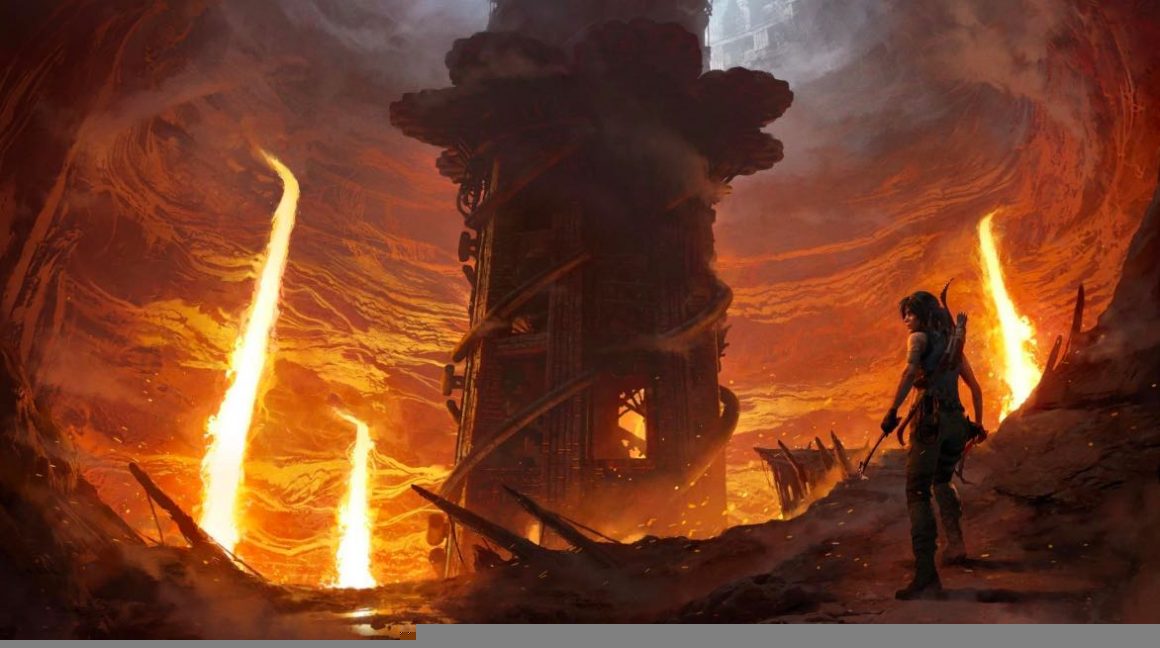 Square Enix has announced the first of seven DLC for Shadow of the Tomb Raider titled ‘The Forge’. The DLC is free for Season Pass holders and available for purchase for non-pass holders. The Forge will release on November 13th for Xbox One, PlayStation 4 and Windows. The Season Pass is still available for $29.99 USD or The Forge can be purchased for $4.99 USD.

In ‘The Forge’, Lara must conquer the “lava-flooded Forge of the fallen gods to uncover the secrets of Kuwaq Yaku.” Along the journey, Lara will discover new details about a friend’s ancient legacy, and “overcome a danger long thought to be lost in flame.” The new challenge tomb in ‘The Forge’ is playable in both solo and co-op. If you complete the tomb you’ll be rewarded with the Grenadier skill, Brocken outfit and Umbrage 3-80 weapon.

Seven DLC is a long journey and the Season Pass isn’t a huge saving compared to each separate purchase. It may be worth checking out the first DLC before committing to the Season Pass. Have fun uncovering those secrets!