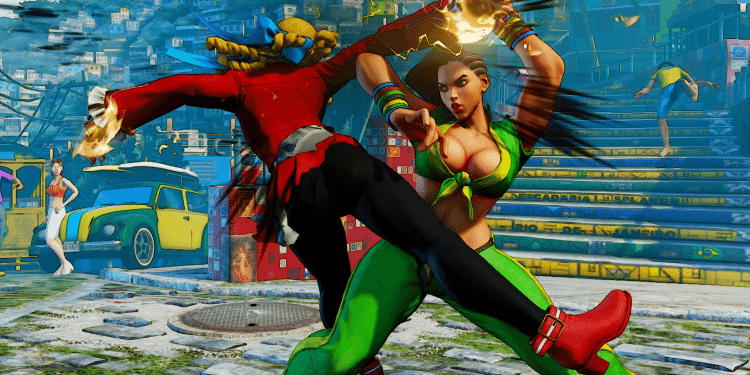 Capcom has announced Street Fighter V: Arcade Edition for release for PS4 and PC on January 16th, 2018 for $39.99 USD. It will include the new Arcade and Extra Battle modes, new V-Trigger moves, as well as all DLC previously released (two seasons of DLC characters). The UI will also see a redesign.

If you already own Street Fighter V, then you’ll get the new update absolutely free. However, the upcoming Arcade Edition DLC characters will still cost money or have to earned with in-game currency.

“In the upcoming Arcade Mode, players can reminisce in the Street Fighter series history as they celebrate the last 30 years of the multi-million selling franchise. Choose from six different paths and compete in matches against CPU opponents to reveal unique endings based on player performance. In Extra Battle Mode, a new series of time exclusive challenges will be available for players to use their Fight Money for the chance to receive an exclusive premium outfit each month. Complete all four challenges each month and receive a special premium costume exclusive to this mode. With extra challenges being added and more unannounced content on the way, Street Fighter V will continue to deliver new and refreshed content on a regular basis throughout 2018 and beyond.” 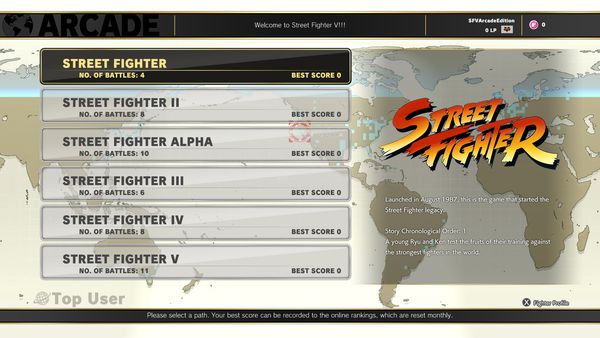 The Arcade Mode will offer multiple routes through previous Street Fighter games as shown in the screenshot above.

The V-Triggers will offer the most change to gameplay, supplying each character two to add to their arsenal. Capcom says the new moves “will significantly change their playstyle.” To the point where “You may need to relearn your main or perhaps try another character, which speaks to you in a different way due to their alternate abilities,”

If you were waiting to get into Street Fighter V after the initial controversy surrounding its weak release, the Arcade Edition could be exactly what you were waiting for. You’ll get a full roster of 28 characters and much more to do in single-player than the pathetic offering at launch, when it was clear the game was rushed out for tournament play.