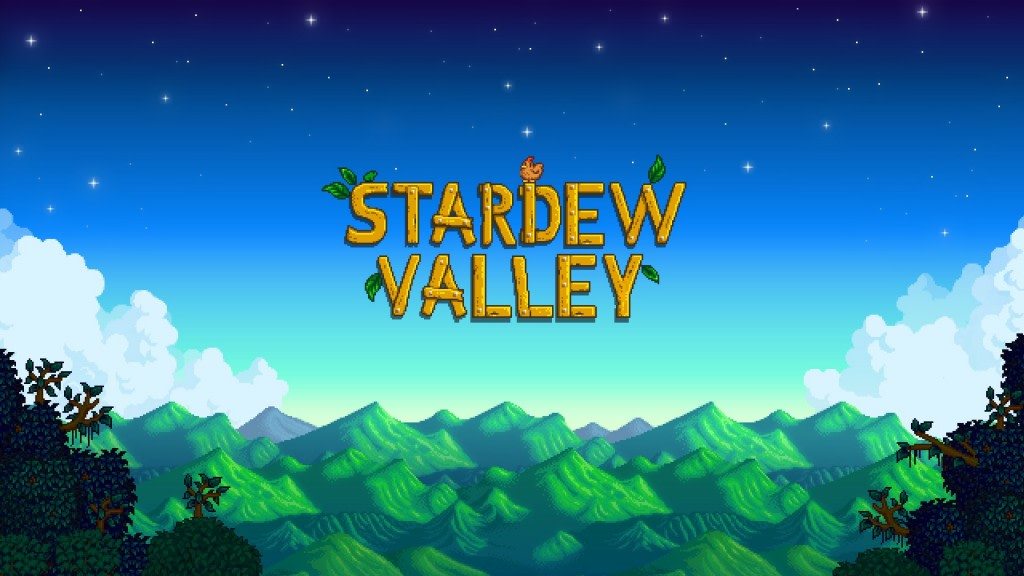 As 2017 comes to a close, it seems that the enthusiasm for beloved farming/life sim, Stardew Valley, has hardly waned.  Developer ConcernedApe, A.K.A. Eric Barone has released brief updates via his Twitter over the past few months regarding the state of the much anticipated multiplayer update. So let’s go over the developments that he has released to the public so far. 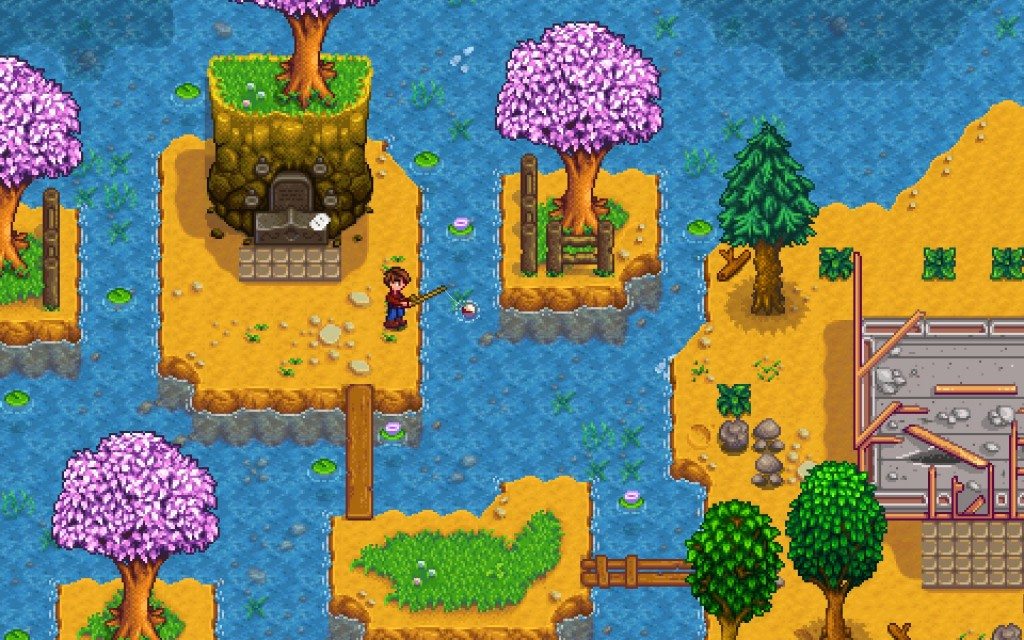 First off is the multiplayer update itself.  Scheduled for an early 2018 release, this is the bulk of the free upcoming update.  As a fan of the title, I will admit that this is the most tantalizing aspect of this patch.  The ability to share this wonderful game with someone is something I envisioned as I spent countless hours tilling soil, delving into the mines, and exploring Pelican Town.  That being said, anyone who plays the game will know that time is of the essence in Stardew Valley.  Much like in reality, the day can get away from you, and before you know it your carefully planned cranberry harvest schedule will dissolve to orange-brown leaves with Winter’s arrival.
Barone recently teased a small list of additional developments that he intends to include in the update.  Among these is signs on which anything can be written, new town events, NPC events, collections, outdoor decorations and a much needed profession respec. The Multiplayer Update will ostensibly require access to two separate copies of the game on the same platform, and cross-platform connection seems unlikely at this time.

As I mentioned previously, a large portion of the updates are drip-fed through Barone’s Twitter account, @ConcernedApe. A 90s Kid’s own Mischa McGill covered the single player content that Barone teased back in November.  The screenshot he tweeted was of a barge transporting a few goods parked off of the edge of Willy’s dock. What this holds for the player is mostly speculation at this point, but many astute fans assume it may have something to do with a subsequently released screenshot of what appears to be an undersea room.  The metal construction of the room along with the backdrop window displaying seaweed and bubbles leads many to believe there may be some sort of submarine or perhaps an aquarium addition to the list of locations you can visit.

I'm working on some new Stardew Valley content, to be released with the upcoming free multiplayer update. This will affect single-player, too! I'll share more when the release gets closer. Though I'll keep some things secret (more fun) pic.twitter.com/rgWCt8IIRi

Another exciting development is the addition of the PSVita to the ever-expanding list of devices on which you can play this splendid game.  Unfortunately, it seems that the Vita will not be granted multiplayer capability, which seems like an odd choice on the development end. Additionally, you will not need to re-purchase the title if you already own it on PS4.  With the expanding platform releases, and more language support including French, Italian, Korean, and Turkish, it seems that Stardew has not yet reached its peak popularity which is just fine with me.  I can’t wait to spend more time delving into the extensive secrets and mysteries this relaxing game has to offer. It’s exciting to see that Barone still has the passion to update and expand Stardew despite his new project piquing a lot of interest in the indie community.  It will be exciting to see what these few and far between, but much appreciated updates include for the future of Pelican Town.