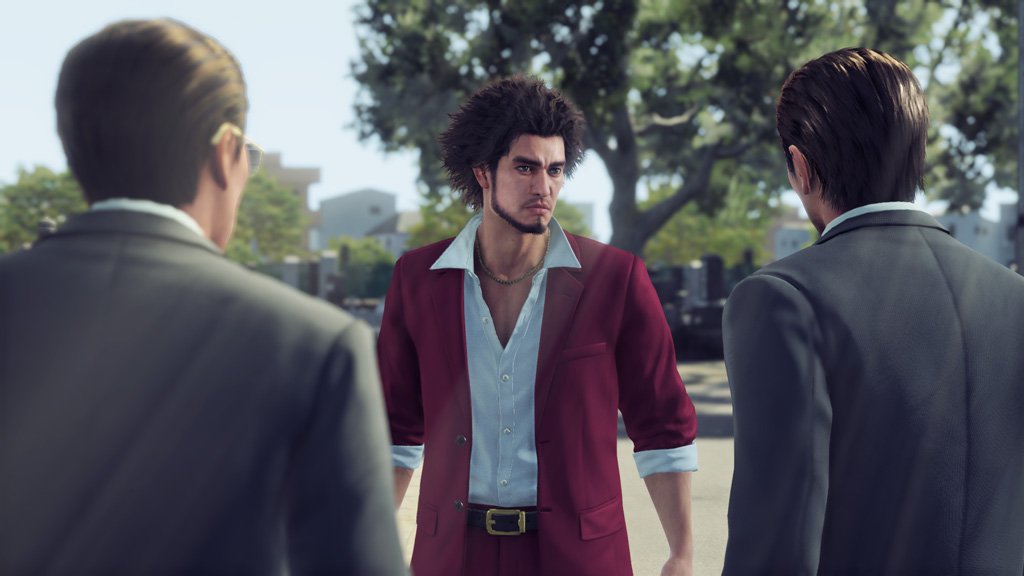 SEGA hosted a conference today at the UDX Theatre in Akihabara to reveal official details on the next instalment in the Yakuza series, Yakuza 7. The Japanese release of the game will launch on January 16th, 2020 (Japan, South Korea, China) and be titled Ryu Ga Gotoku 7 and the Western release (United States, Europe) Yakuza 7: Like a Dragon is yet to have a release date. Later in 2020 is the likely timing of the release.

Kasuga Ichiban will replace Kiryu as the main protagonist and the game is set in Yokohama. Fans are surprised and many frustrated to hear that the game will change to a turn-based RPG combat system compared to hand-to-hand combat in Yakuza 6: The Song of Life and all other previous titles.

The backstory of Kasuga in Yakuza 7

Kasuga was abandoned by his parents as a child and was forced to make means mostly by fighting street punks for income.

His life turned ugly when he severely injured a person who was the underlying of a Yakuza. Unsurprisingly, the Yakuza weren’t impressed and captured and tortured Kasuga. To spare his own life, Kasuga told them that he was well affiliated with Masumi Arakawa, a feared Yakuza. The family who captured Kasuga called Arakawa in and demanded payback. Arakawa spared Kasuga’s life by giving the family his own finger and Kasuga was released.

Kasuga devoted his life to Arakawa and paid him back by taking the blame for the murder of a Tojo clan member that was conducted by one of their boys.

After 18 years in prison, Kasuga is shocked to find that his home town is now under control by the Omi Alliance who exiled the Tojo Clan. His mentor Arakawa was supposedly responsible for the betrayal of the Tojo.

We’ll keep you posted on any further updates. Particularly, the date of the Western release. In the meantime, you can check out our playthroughs of many of the Yakuza titles below.

Are you excited for Yakuza 7? Let us know your thoughts!