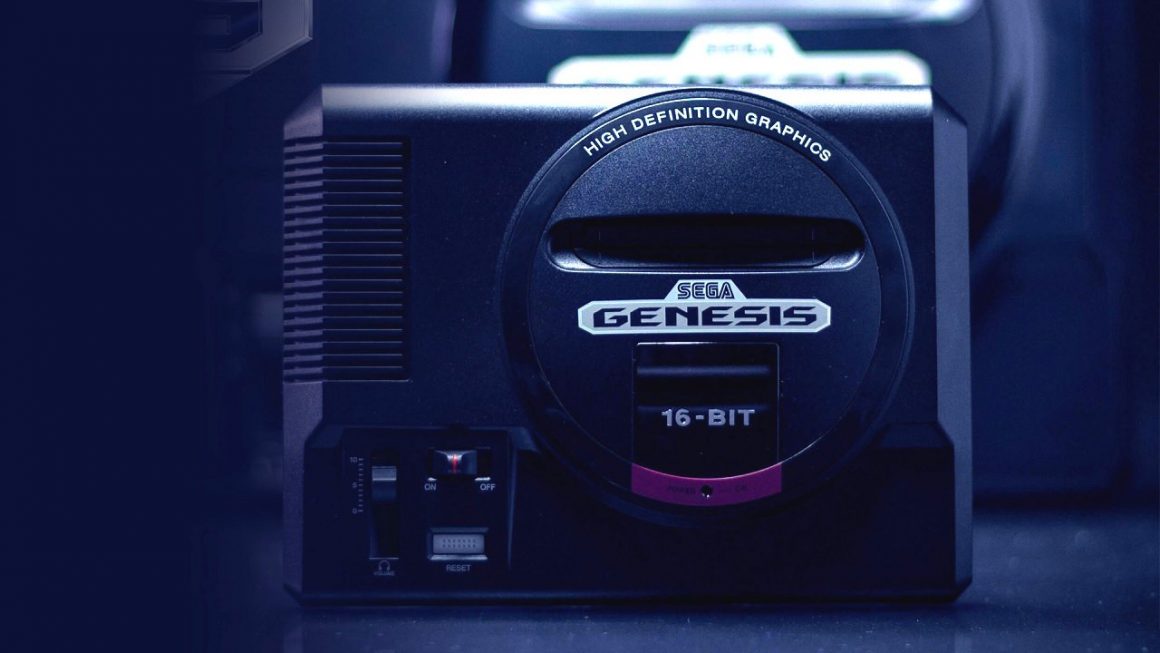 Simply plug-in and play 40 of the console's legendary titles, 10 of which we're announcing today.

We don’t have a full list of games yet, but SEGA revealed ten of the titles which will come pre-loaded on the system, including:

Included with the system and games are two, classic, three-button Sega Genesis controllers. The controllers have sparked a bit of a debate among the retro-gaming community, as some fans are unhappy about getting the simpler, three-button controller while Japanese gamers are getting the six-button variant. There aren’t many games that require more than three buttons, but Comix Zone is one game that benefits from having the extra inputs for items. 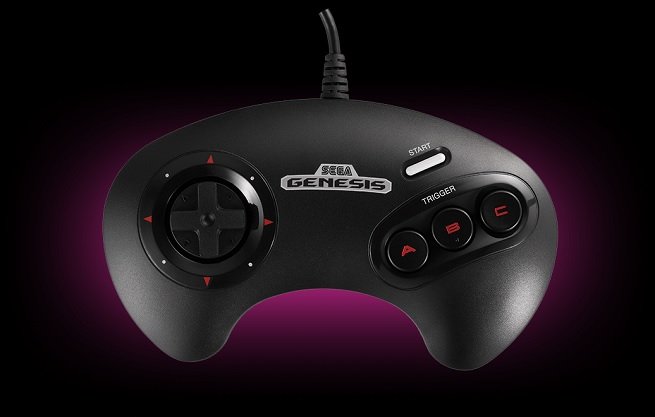 Most North American Sega fans won’t be put off by the three-button controller, since that’s what they were used to playing with growing up. If that be you, and you’re craving some retro Sega goodness, you’ll want to keep an eye out for pre-order links. When they’re ready they’ll show up on the official Sega Genesis Mini website.

Stay tuned! Sega still has 30 more games to announce for the Sega Genesis Mini, and we’ll update you as soon as we learn what they are.