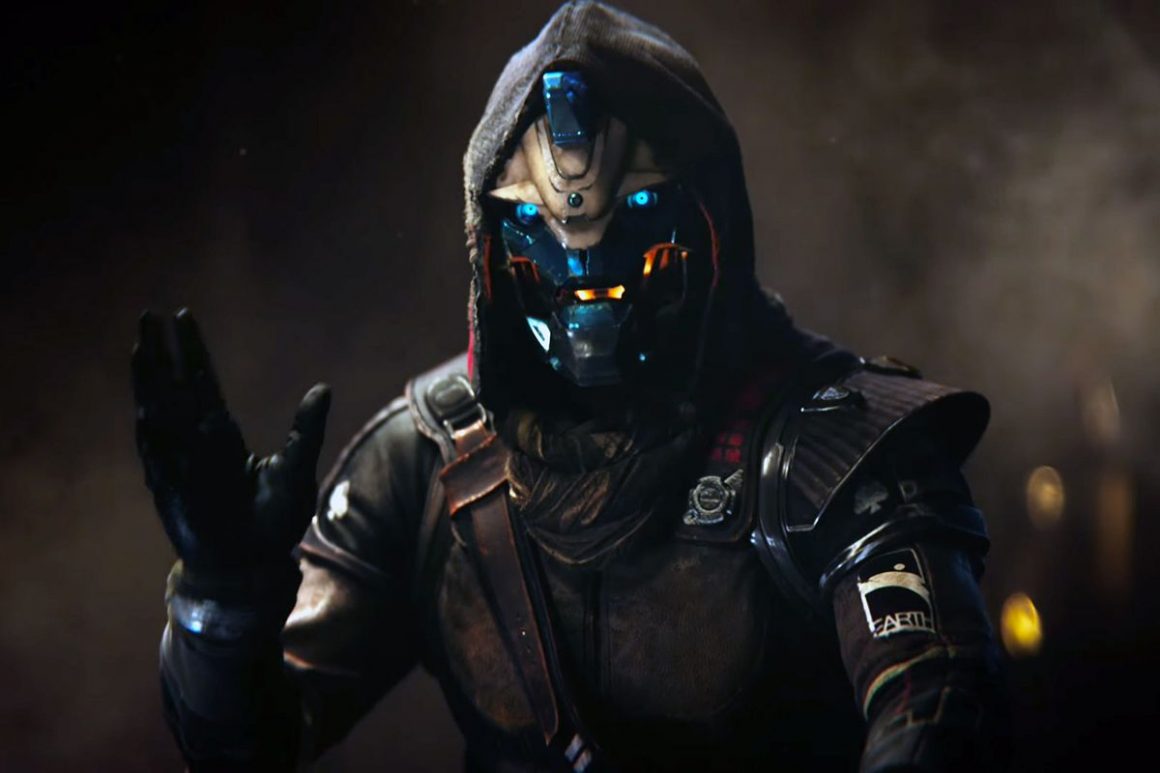 Sony has released their September download numbers for PSN. The usual suspects (annualized sports, Destiny 2) dominate, but there are some fun surprises tucked in as well (PES beating FIFA on PS3!)

Destiny 2 is a juggernaut as expected, dominating the charts quickly. Annual sports games are also not a surprise this time of year, taking the next three spots as well as four of the top six. FFIX’s surprise release is still doing well, which is easy money for Square Enix, simply releasing a port of their old PC/Mobile remaster.

GTA V, Rocket League, Rainbow Six Siege, and Minecraft  are all online-enabled mainstays. Bloodborne and The Last of Us Remastered are the odd ducks and I assume both benefitted from a big discount, most likely in the Sony exclusives sale.

Next month will see COD:WWII go head-to-head with the long-awaited Gran Turismo Sport. WWEK 2K18 should see a strong showing, along with Wolfenstein II and Ass. Creed Origins.

PES 2018 tops the PS3 list while ranking #20 on PS4. I assume the FIFA Legacy Edition sent many footie fans to the other side, and I don’t blame them. ‘Legacy’ sounds inferior, but it was still popular enough to hit #3.

GTA V is right up there with sports and Minecraft. We see many classics (possibly from sales) still rocking the top ranking (The Last of Us Ni No Kuni, Borderlands 2, Catherine). That’s a good sign, as great games should be rewarded with sales, influencing publishers to realize that quality is king.

Cartoon Network Punch Time Explosion XL sticks out like an animated thumb at #17, originally releasing in 2011.

Activision gets to double dip with Destiny’s huge % of customers that will buy every DLC. Rainbow Six Siege has built a large following and offers a ton of regularly released content. Great to see their Year 2 Pass doing so well after the rocky start oh so long ago now.

Job Simulator’s continued success points the way that VR developers should be exploring new ways of playing rather than shoehorning traditional game mechanics into a VR setting. Superhot VR proves me wrong but I’d argue the original game was already a great VR concept.

I see many games I don’t recognize which is a good thing. Rather than recognizable IPs with ‘VR’ slapped on the end, we’re seeing new titles which means new ideas, growing the medium.

The Vita will never be a 3DS, but it carved out a great library of Japanese titles and indie PC. Undertale has a gigantic and passionate community creating alternate universes, storylines, animations etc. Even without the extraneous creations, it’s been highly acclaimed since release and Vita owners have waited patiently.

Five are from Rockstar while Final Fantasy and Harvest Moon each have two entries. Only Jak and Daxter standalone, and at #1 to boot.

Any surprises for you? Let us know in the comments below.