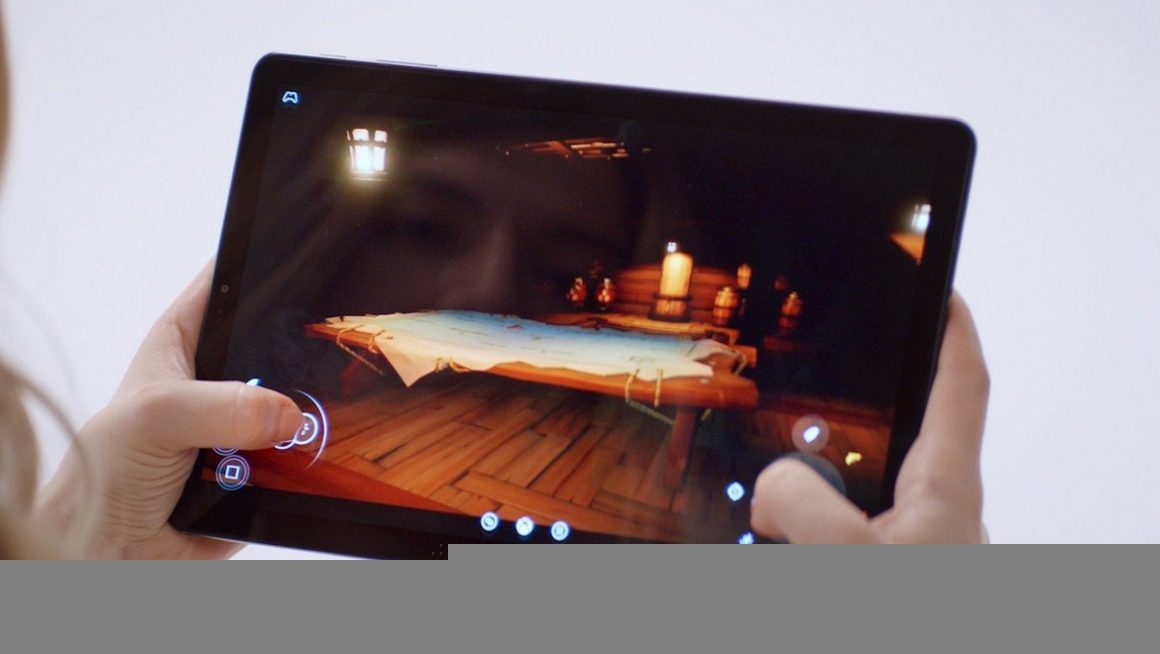 Game streaming has been a concept and now a product that’s tested the market in recent years with attempts at it surfacing but not making any significant impact. Microsoft is now confident enough to reveal that their game streaming service named Project xCloud is running. The service is ready for testing in 2019 and will be scaled out once ready.

Project XCloud gives players the opportunity to play games on their smartphones or tablets. And those who don’t own a console can now play the games that require an Xbox One or gaming PC.

How can they handle Project xCloud you might say?

Microsoft is confident that their new blade server that can hold components from multiple Xbox One consoles and the existing infrastructure at their Azure datacentres can handle the large volume of users that would use the game streaming service.

Tests have already begun on smartphones and tablets pairing with the Xbox controller via Bluetooth. Microsoft has also developed a new touch input designed for gaming for those who don’t own a controller.

Microsoft says that the service will run effectively on 4G networks. The capability will increase once 5G is rolled out across the globe. The test is using a network connection of 10 Mbps per second which is bad news for the twenty-one countries and more that have an average lower than 10 Mbps.

The general tone of the video goes towards making games such as Halo, Gears of War and Red Dead Redemption available to those who wouldn’t consider owning a console for reasons such as affordability. However, it could be hard for Microsoft and Xbox to find a pricing plan that will please newcomers and not upset gamers who spend their money on consoles, accessories and games and support the industry. Games playing on millions of more devices is a big opportunity for developers. It will be interesting to see how it develops. We’ll keep you updated on any more news!