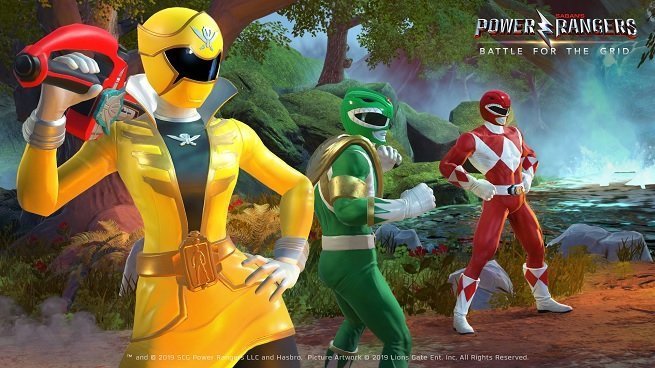 This morning, developer nWay revealed a new gameplay trailer for Power Rangers: Battle for the Grid. The trailer gives us our first official look at Battle for the Grid’s launch roster, showcasing each of the combatants’ combos and special moves. Keep your eyes peeled and you may even see a Megazord. Actually, you can’t miss it. Take a look:

We were incredibly excited when Battle for the Grid was revealed. An approachable, competitive fighting game set in a Power Rangers multiverse is a dream come true – especially for us 90s kids – and nWay has already proven that it’s more than capable of handling this license with respect.

Even the fighting game elitists are stopping to stare. Don’t let the claim of approachability scare you. Here we have assist takeovers, multi-part combos and juggles, and the kind of dynamic defense you’d expect to see from flagship fighters. What’s more, nWay is promising cross-play and cross-progression between Xbox One, PC, and Nintendo Switch.

This is unironically one of our most anticipated launches of the year. Stay tuned for more updates.