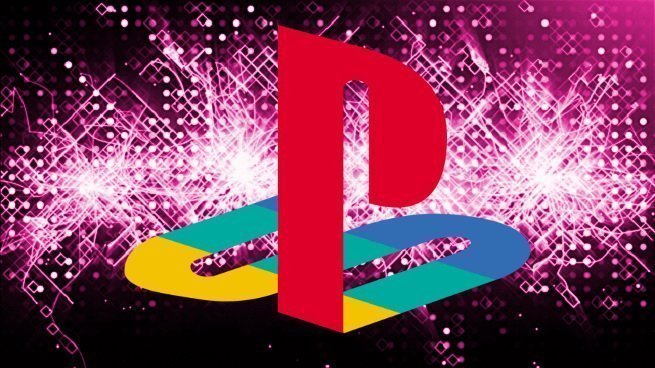 The PlayStation 5 could be fully backward compatible, allowing players to faithfully emulate games all the way back to the PSX, or PS1. PS4’s lead architect and designer, Mark Cerny, has reportedly been working on backward compatibility tech for the PS5, and Sony recently filed a patent for the technology.

A link to Sony Japan’s patent can be found here, and the translation has been provided on Reddit. We won’t paste the entire thing, but the juicy bit reads as follows:

“The aim is to make the applications designed for the previous consoles (legacy device) run perfectly on the most powerful hardware, and is focused on eliminating the synchronization errors between the new consoles and the behavior of the previous ones (PS4, PS3, PS2 and PSX). For example, if the CPU of the new console is faster than the previous one, data could be overwritten prematurely, even if they were still being used by another component.”

“Thanks to the new system, PS5 would be able to imitate the behavior of the previous consoles, so that the information that arrives at the different processors is returned in response to the “calls” of the games. The processor is able to detect the needs of each application and behave as if it were the original “brain” of each machine, cheating the software.”

If what we’re hearing about the PlayStation 5 is true, and it does house a more powerful Ryzen CPU from AMD, accurately emulating even PlayStation 3 games should be possible. We could even see some smart, AI-powered enhancements for these games that could boost resolution, image quality, and performance.

This is purely speculation, of course, and it’s important to keep in mind that companies patent things all of the time. Most of the time nothing comes of these patents, but Mark Cerny’s involvement, and the rising popularity of classic consoles and retro gaming lead us to believe that this a very real focus for Sony next gen.

In case you missed it, we’re also hearing about a new Nintendo Switch model in development. We’ll keep you updated as we learn more, so stay tuned.