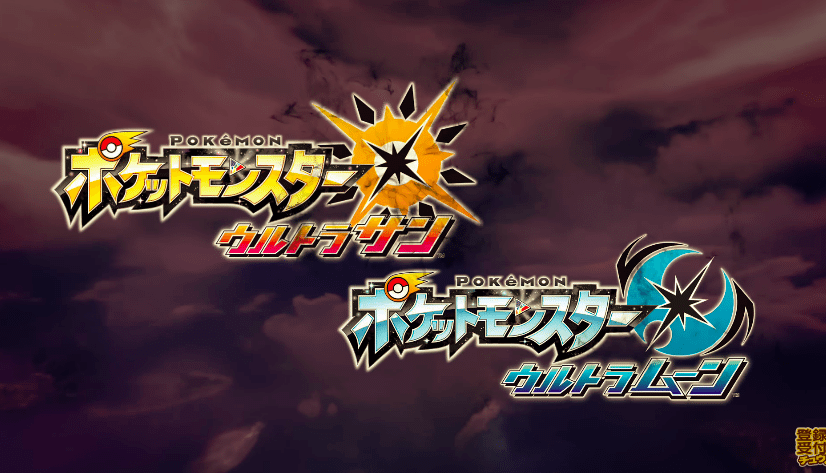 The Japanese Variety show ‘Oha Suta’ previously promised to reveal new information regarding Pokemon Ultra Sun and Moon. That new information turned out to be a new trailer. Fans hoping for new Alolan forms or other Poké treats might be disappointed with the lack of actual info, but the trailer is at least another piece to chew over.

Jake from daily.pokecommunity translated the trailer to reveal what the Pokêcommunity might find interesting. Great work Jake!

Lusamine says “That thing….is a monster!”. Jake reckons “If she’s talking about an Ultra Beast, this is a significant change.”

Trailer text has been translated to mean “This is not the Alola you already know”. Suggesting a vastly different story from the previous Sun and Moon.

A character named Kukui reveals more of the plot:

“Yup! A long time ago at a time when Alola was covered in darknes…”

“the omen of darkness certainly happened”

Thanks again to Pokecommunity for the translation.

While fans wait for a mainline Pokemon on the Switch (that could be the most important release for the portable console by far), they’ll have to be tied over with this revision.

What do fans want the most in their Ultra version of Sun/Moon? Let’s take to Reddit for the answer

“More post game is a big one for me. Not just one time content either, I want some some replayability to keep me busy for a while, like trainer rematches and randomly generated mini quests etc.”

“Give us areas we should have had access to previously, such as the geothermal plant past the fence.”

“My only thing on the wishlist is something to speed up the game/animations. I would love to play but sometimes i fall sleep during battles lol”

Turning off battle animations seems to the major one, which makes immediate sense for anyone that’s sunk a ton of time into an RPG (currently playing FFX right now and would love to speed up battles).

Are you interested in Sun/Moon Ultra? Do you have a wishlist for changes? Let us know in the comments below.