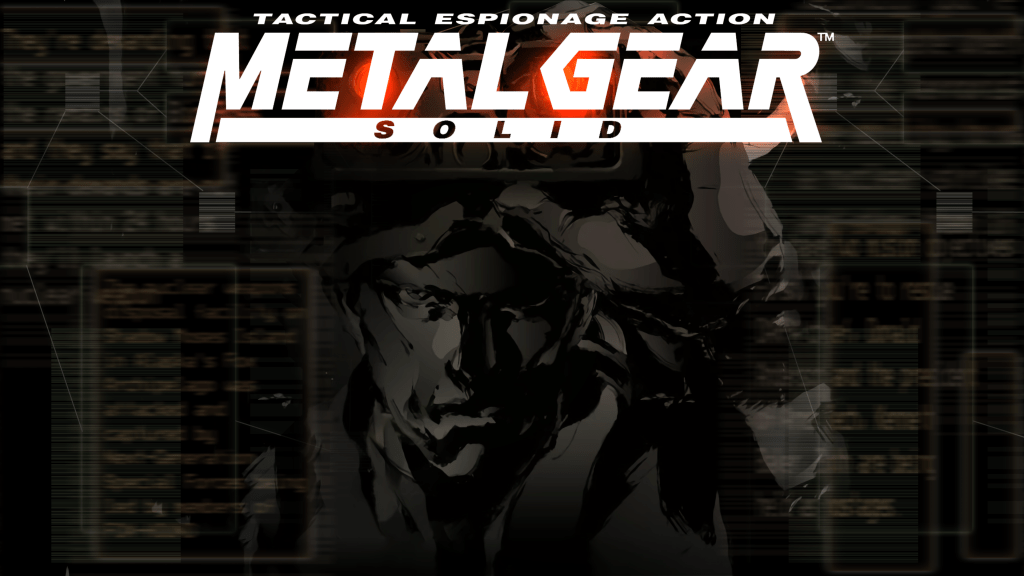 Konami parted ways with Metal Gear creator Hideo Kojima back in 2015. Their first Metal Gear game since his departure – Metal Gear Survive – launches this year (2018). This is another great chance for Konami to announce a remake/remaster of the 1998’s revolutionary Metal Gear Solid. With Metal Gear Survive, Konami has shown they’re still interested in dedicating some amount of resources to developing new games in the franchise. Parting ways with Kojima and releasing MGS V: The Phanton Pain unfinished led many to believe Konami might step back from AAA game development, instead focusing on less risky endeavors (pachinko etc).

A remaster/remake of MGS seems like a great fit. It’s low risk as the PS1 title sold 5.51 million copies and we’ve already seen the Crash remaster do quite well as a nostalgia trip from the same era. It’s also low risk on the development side as a faithful reproduction wouldn’t require any drastic changes to the formula. Even adding a 3D camera like MGS 3: Subsistence would break some of the game’s challenge. The remaster should aim to accomplish what Crash and the Shadow of the Colossus did: bringing the classic experience forward with a new coat of paint.

Using the MGS 2 engine to update MGS 1 on the Gamecube sounded like a great idea, until we learned of the unnecessary changes. The new character voices and re-recorded dialogue are noticeably inferior to the original. Many of the new cutscenes also mischaracterized Snake as a flippy anime character, unrealistically evading damage. MGS 1’s dabbled in psychic powers and a far fetched plot but Snake’s character always stayed grounded relative to the chaos around him. Sure he was a super soldier, but Kojima managed to keep him feeling realistic.

The new music was worse as well. I could understand if it was a licensing issue perhaps due to the PS1 exclusivity but the original voice/music/scenes were integral to the original’s appeal and should be brought forward intact.

There’ll never be a safer bet for Konami than to bring back MGS 1. Outsource Bluepoint or another proven team, tell them to change nothing, and produce a shiny version of MGS 1. Just don’t keep us waiting huh?