Unlike previous incarnations, he presents a more human character because he’s just really messed up. He’s tired and scared and fed up with humanity; it’s not about saving people from the bad guys so much as it is about saving the world from itself. That said, it’ll be interesting to see how the character develops as the events at the end of Batman Vs Superman have clearly changed things somewhat. 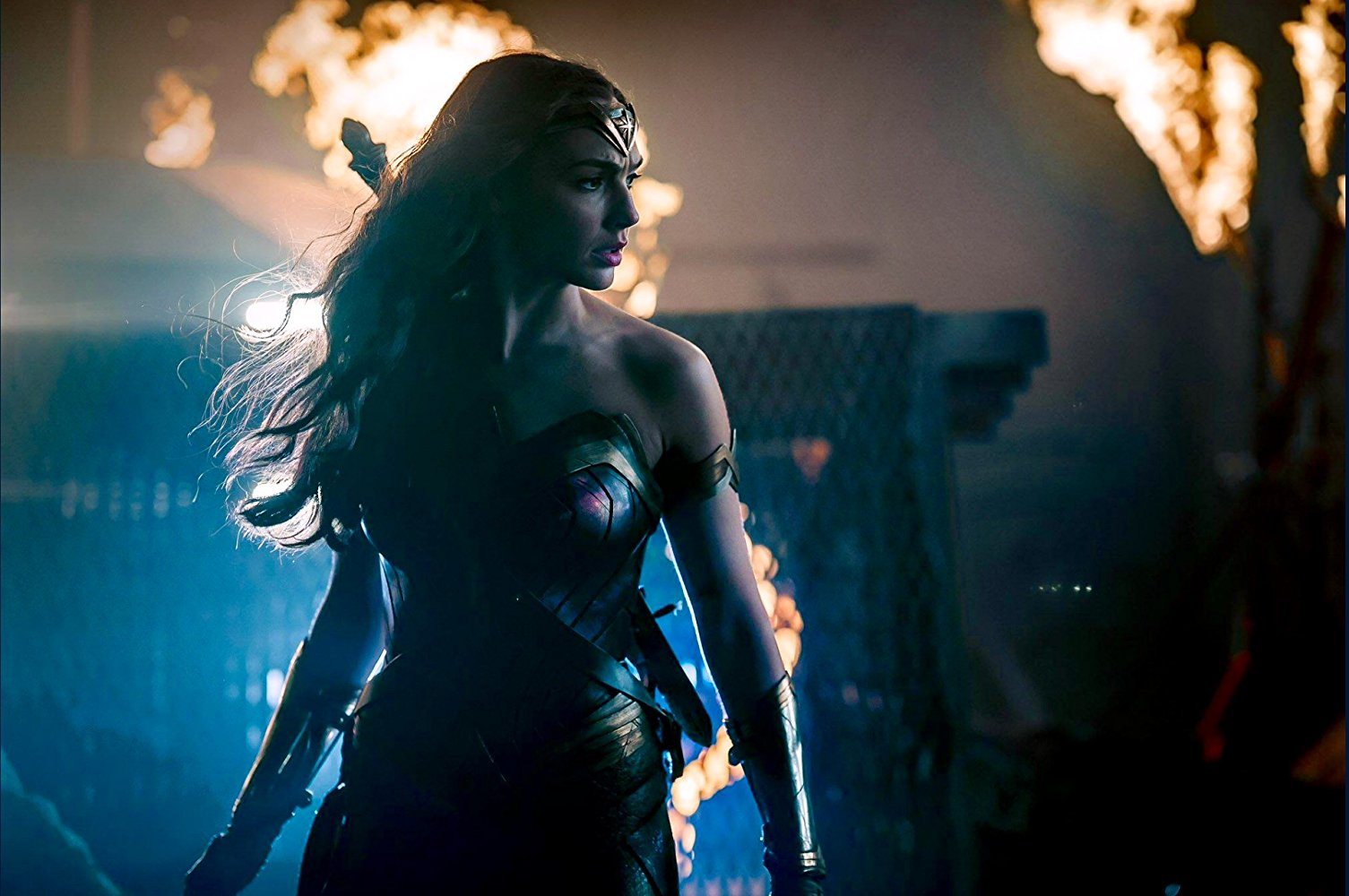 Fueled by his restored faith in humanity and inspired by Superman’s (Henry Cavill) selfless act, Bruce Wayne (Ben Affleck) enlists the help of his newfound ally, Diana Prince (Gal Gadot), to face an even greater enemy. Together, Batman and Wonder Woman work quickly to find and recruit a team of metahumans to stand against this newly awakened threat.

But despite the formation of this unprecedented league of heroes-Batman, Wonder Woman, Aquaman (Jason Momoa), Cyborg (Ray Fisher) and The Flash (Ezra Miller) – it may already be too late to save the planet from an assault of catastrophic proportions. 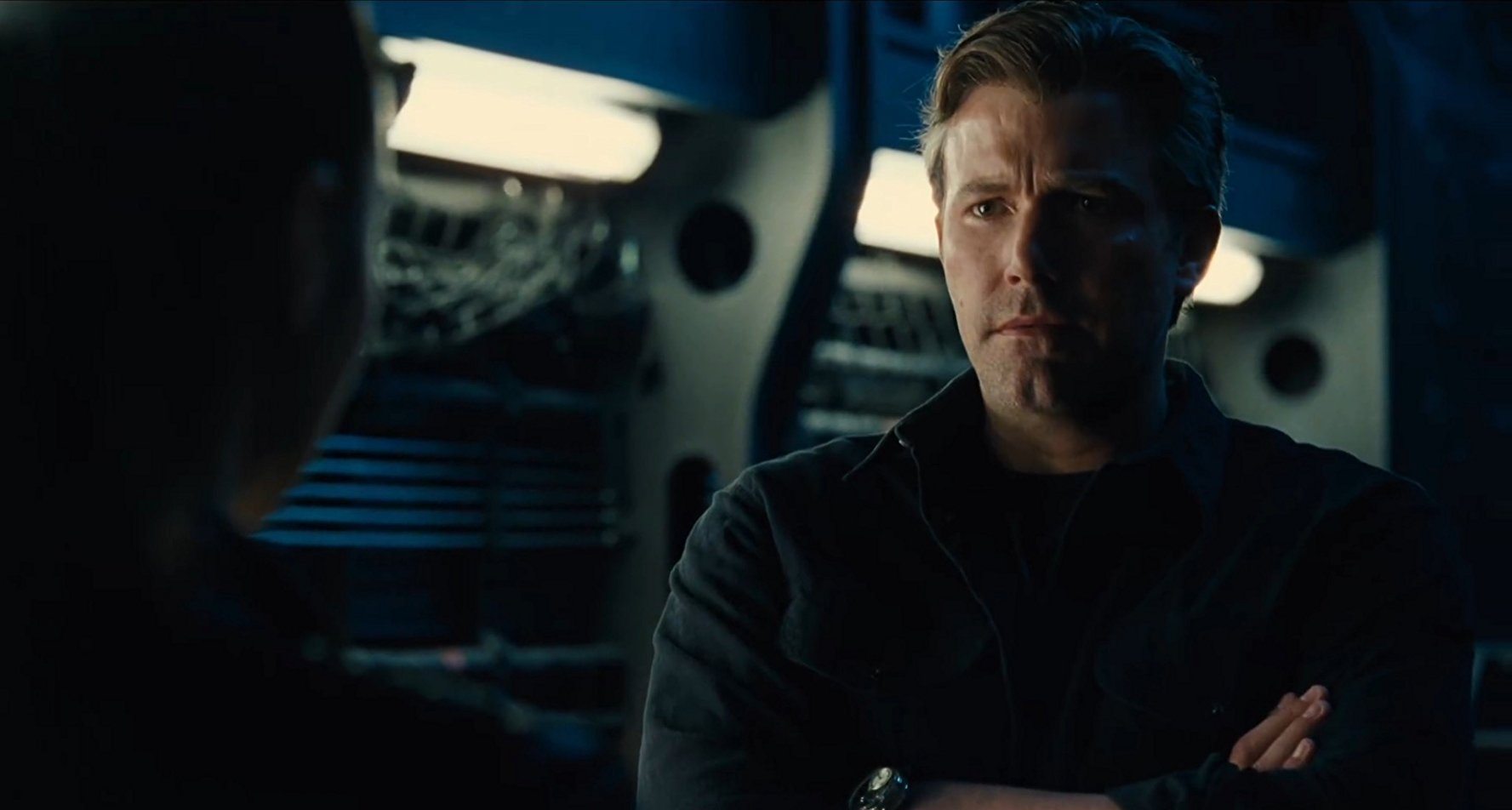 In an interview with SFX, Ben Affleck recently addressed the replacement of Justice League director Zack Snyder with Joss Whedon at a late stage in filming and commented on the affect this will have on the movie. Snyder was forced to step away from the movie to attend to family matters so the studio brought in the former Marvel director to finish the job.

Affeck told SFX: “Joss… brought to the movie… an instinct for realism and for finding the humanity in the characters and the humanity in the conflict, then making it accessible and relevant. I think that’s one of the things he did so well with Avengers, frankly. He really defined the tone, and it felt like a lot of the movies after that sort of fell into that tone that he created.” 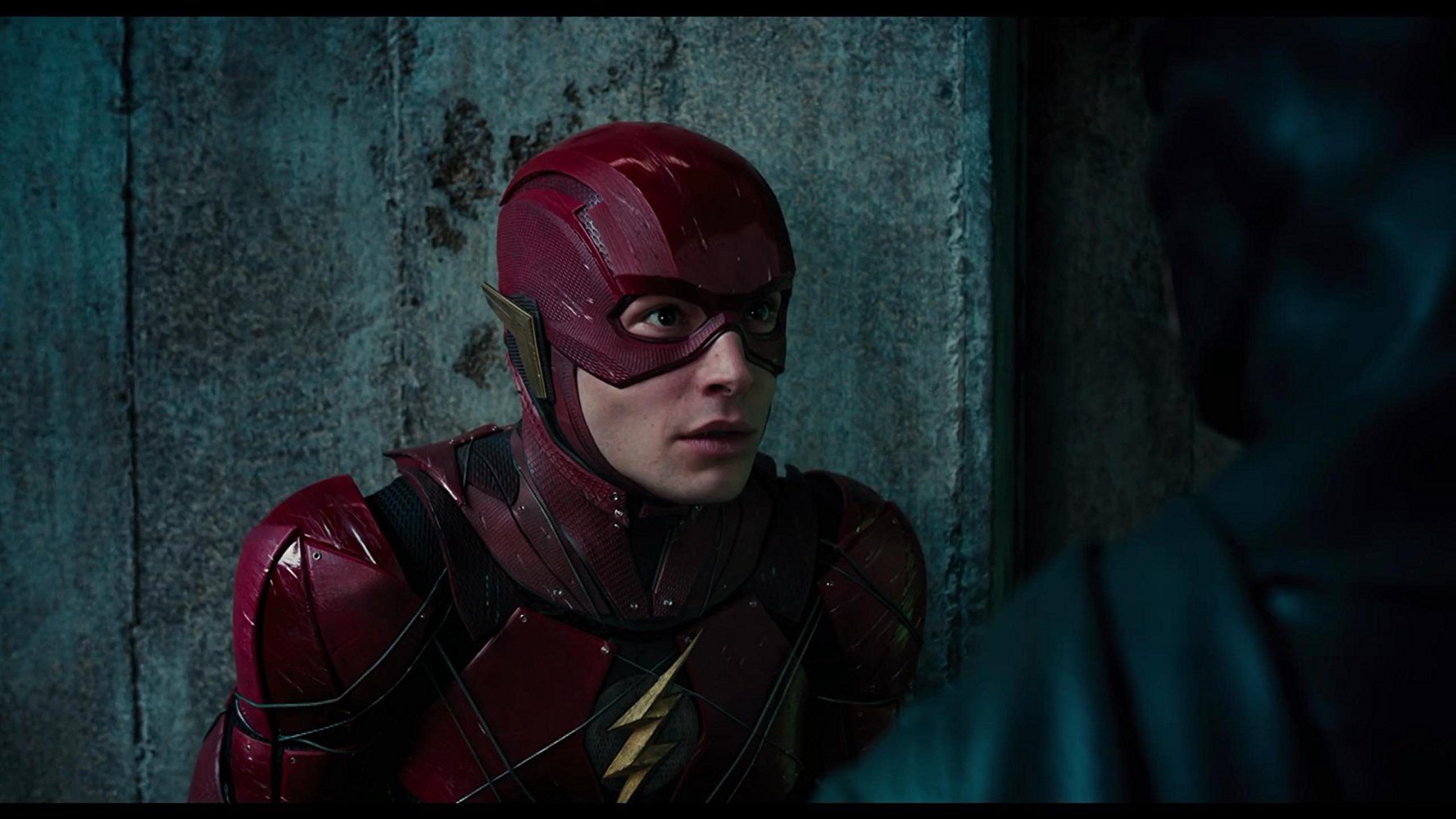 “It was a very tricky dance where you have all these people who can do all these fantastic things that’s completely absurd on the face of it, and yet, a good storyteller like Joss brings us in, makes us identify with them, makes them seem real, and makes it interesting. A lot of guys know the comic books, a lot of people have that knowledge base. What Joss really has is talent.”

In one of those weird, inexplicable Hollywood things, Whedon won’t be getting a directorial credit, despite the reshoots, but will get a co-writing credit for Justice League alongside Chris Terrio. Hopefully, the mix of two very different directorial styles will create something interesting and dynamic, rather than a horrifying chimera that doesn’t make sense in the slightest.

Affleck is an award-winning director (check out Argo, Gone Baby Gone and The Town) in his own right so I’m inclined to trust his judgement. Having seen what Whedon did with Avengers: Age of Ultron, however, I’ll remain skeptical but excited nonetheless.

See here for a full list of release dates. Let us know your thoughts on Justice League?