2017 was a fantastic year for small developers and indie titles in gaming. With many non AAA games already announced at E3 and EGX, 2018 is gearing up to follow suit. After sparking quite an interest at its announcement during E3 and its beta trial at Gamescom, one such game is prepared to take 2018 by storm: Kingdom Come: Deliverance.

Kingdom Come: Deliverance is a story-driven open-world RPG that immerses the player in an epic adventure in the Holy Roman Empire. Set in Bohemia after the death of Emperor Charles IV, Kingdom Come: Deliverance examines the conflict within the Holy Roman Empire. King Sigismund of Hungary seizes the throne and begins raids in Bohemia in 1403. You play as Henry, the son of a blacksmith, brought into the fold when the King of Hungary orders Henry’s town to be burnt to the ground. Henry joins the service of Lord Radzig Kobyla, who is forming a resistance.

The game incorporates familiar RPG elements to create a unique character build for each player. Using skill trees, abilities and stats will grow depending on what the player does and says through branched dialogue options. During conversations, the time a player takes to take action is limited and will influence their relationship with others. Reputation will also be based on player choices and therefore can bring consequences. The order that quests are completed in, or the method and time the player chooses to complete quests can also drastically change the outcome of certain missions. Kingdom Come: Deliverance seems to place a large emphasis on player choice influencing the story, which could prove to be very popular if executed well. 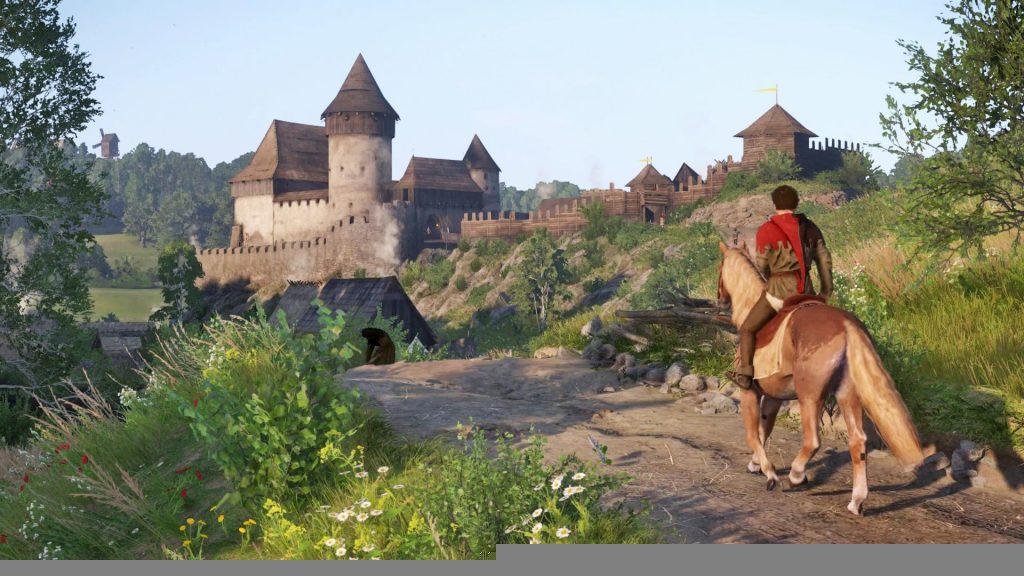 Kingdom Come: Deliverance also requires the player to fight tactically. Rather than blindly hacking and slashing, the game requires you to focus your attacks on an opponent’s weak spots. For example, an enemy lacking a helmet would be more susceptible to damage targeting the head. Players can use a variety of weapons, such as knives, axes, swords, hammers, and bows. Horses will also be available to use for travel, storage, and combat. Not only does clothing and weaponry wear out over time and require repair, Henry will also become worn out if you go too long without resting. Henry has a hunger need that the player will be required to keep up with to remain healthy. Mini games such as dice rolling and other gambling have been confirmed to be in game through released footage.

The game’s developer Warhorse Studios also confirmed at EGX 2017 this year that everything in the game is optional, even going so far as to say that only one NPC must be killed in the story to finish the story. Although, a member of the development team let slip that they’re currently trying to change that quest so that the player can finish the game without killing a single character. Whether this somewhat unrealistic goal from the medieval simulator will be achieved by Warhorse is yet to be seen, but I’m certainly looking forward to trying a pacifist playthrough after my first violent one. Players were able to play through a beta mission at Gamescom 2017 which was intended to highlight just how many ways the same quest could be played. A member of the development team at EGX stated that immersion and realism is very important to them, as they strive to create a realistic and enjoyable medieval experience. 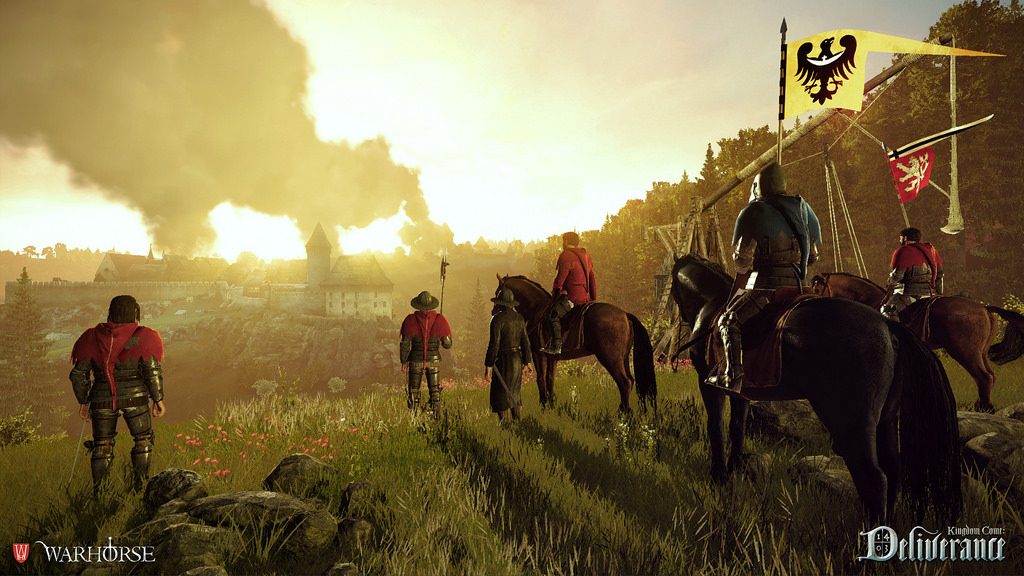 What seems almost more impressive than the game itself is the development company behind it. In 2014, Warhorse started a Kickstarter campaign after attempts to generate interest in Kingdom Come: Deliverance failed. The initial goal was £300,000 GBP, 10% of the overall intended budget. In February 2014, the Kickstarter ended after raising a total of £1,106,371 GBP. On 1 October 2014, Daniel Vávra had announced through a YouTube video that the game had raised $2,002,547 USD from a total of 38,784 backers. The date of the public alpha access launch was on 22 October 2014. The beta was released for backers on 3 March 2015, 3 whole years before the game’s planned launch. As of now, the game is set to launch on Windows, Xbox One, and PlayStation 4 on February 13th 2018.

Although it’s somewhat early to predict, there’s no denying that Kingdom Come: Deliverance has managed to create enough hype to last until its release day. I’m certain it will separate itself from AAA titles, and I have a good feeling that Warhorse’s labour of love will be able to hold its own when compared to shinier, bigger budget competitors. With promising gameplay mechanics, and an interesting historical setting Kingdom Come: Deliverance is definitely on my watch list for 2018 alongside Far Cry 5, and no doubt the next iteration of Assassin’s Creed.