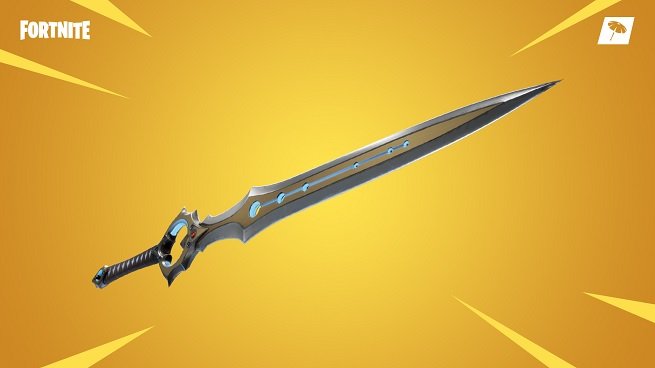 Fortnite just got its first update of Season 7, and there’s only one item that people want to talk about: The Infinity Blade. This is a brand new mythic weapon capable of taking out players as well as structures. At the moment players are complaining that the Infinity Blade may be too overpowered, which means if you’re looking forward to destroying everything in sight with that sword, you better do it now before it’s nerfed. Find it at Polar Peak. 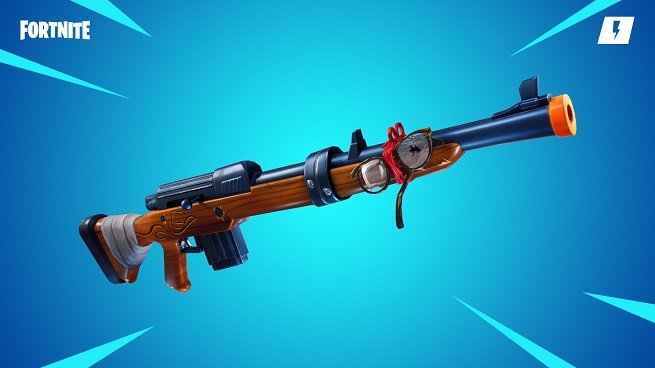 That’s not the only new weapon, though. A new rifle called “Ralphie’s Revenge” has also been added to Fortnite. For those of you who watch A Christmas Story ever year as a holiday tradition, you’ll appreciate the fact that Ralphie’s Revenge grants devastating head-shots. Go put some eyes out, kid.

The full patch notes can be found here, but here are the main highlights:

We’ll see you all on the battle bus!