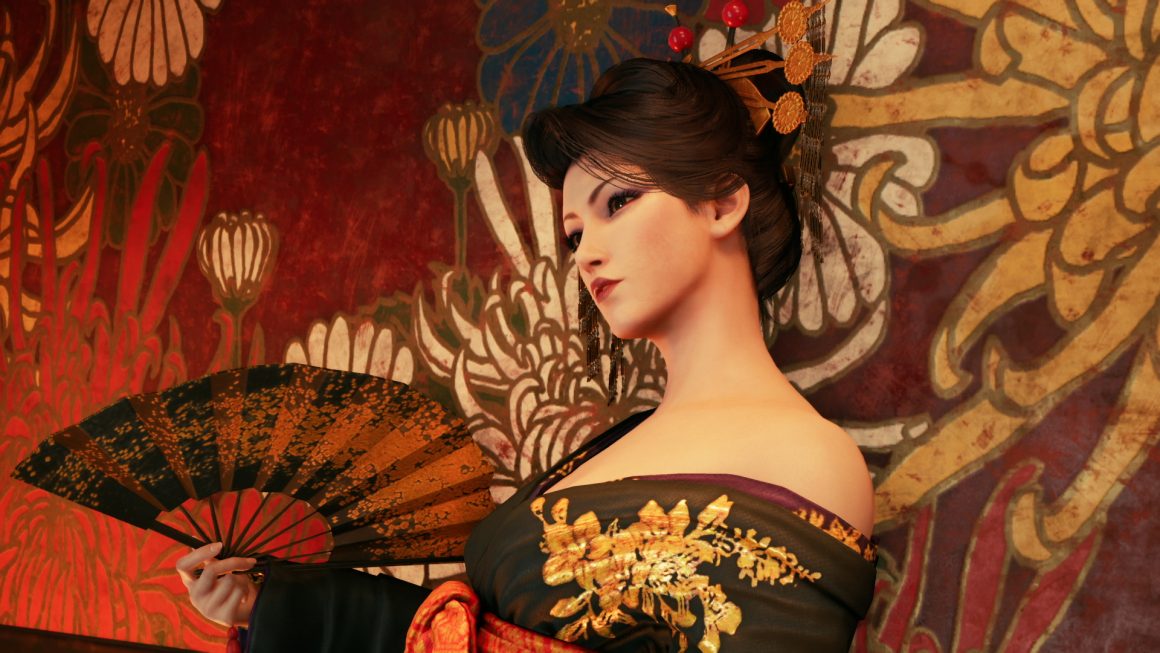 With the release of the first episode of Final Fantasy VII Remake now days away, SQUARE ENIX has conveniently made the digital pre-load available. Meaning the game will be ready to go when the clock hits midnight on April 10th.

“We know that due to the COVID-19 pandemic and many people having to stay at home, some of you may be experiencing extra pressure on your internet bandwidth. We wanted to give all our fans some extra time to download the game,” said the game’s producer, Yoshinori Kitase.

The demo is available to play right now, and you can check out our impressions and thoughts and what to expect from the full release.

If you aren’t purchasing the game or would rather sit back and watch someone else play it – sounds good to me! – you can check out our live stream on YouTube, Twitch, Facebook, DLive or Mixer. We’ll also have our review of the game out shortly after its release.

How are excited are you for Final Fantasy VII Remake? Let us know!