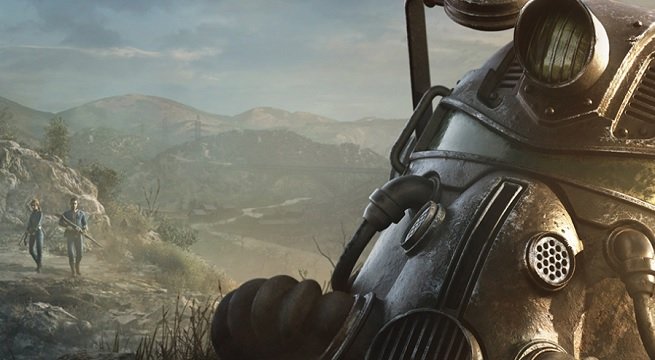 A massive Fallout 76 patch is on the way. Bethesda revealed this morning that the update should hit PCs at some point today, with console gamers expecting maintenance on December 13. The patch notes are absolutely exhausting. This 5GB update is fixing a ton of bugs and making a lot of tweaks, but settlement improvements and player options are the clear headliners.

The update highlights shine a light on some player-requested C.A.M.P. changes, including the ability to place objects on the ground, even if there’s a small stump, boulder, or piece of debris in the way. This should clear up some significant real-estate as players expand their settlements. After hitting a certain level cap, players will also be able to start respeccing their SPECIAL points.

Here’s a brief recap of the biggest changes coming in the new patch:

This is but a fraction of the additions and fixes coming this week as part of this patch. We said that the patch notes are exhausting, and we meant it. You can find the full notes here in Bethesda’s official post. Hopefully nothing breaks! You can check out our full review of the here.