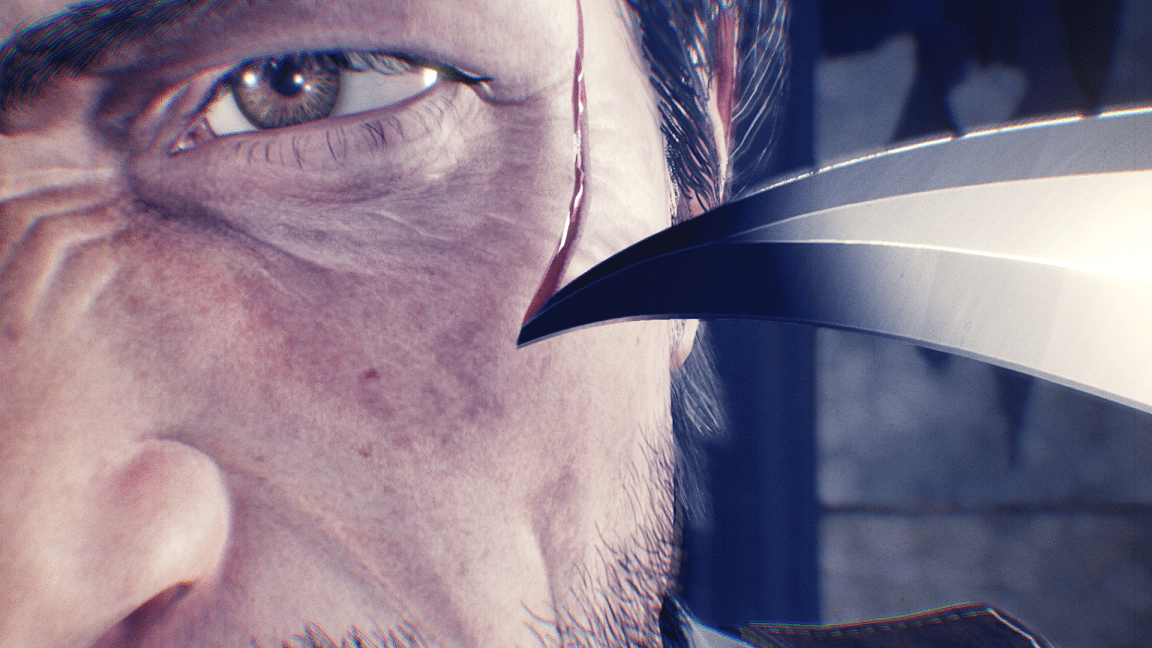 Haunted Past – The Evil Within 2 Review

Third person horror games aren’t easy to make well, and if there’s anyone who knows how, it’s Shinji Mikami.  Most well known for his work on classic games like Resident Evil 4, Shinji Mikami founded the game development studio Tango Gameworks in 2010.  With the guiding hand of Mikami, this young game studio was able to create a great horror game in the form of The Evil Within in 2014.  Now, Tango Gameworks is tasked with following up the notably intense game with The Evil Within 2, the newly released sequel.  Does The Evil Within 2 recreate some of the magic of the original, or does it stutter and fall apart?  Hopefully, Shinji Mikami will not let us down. 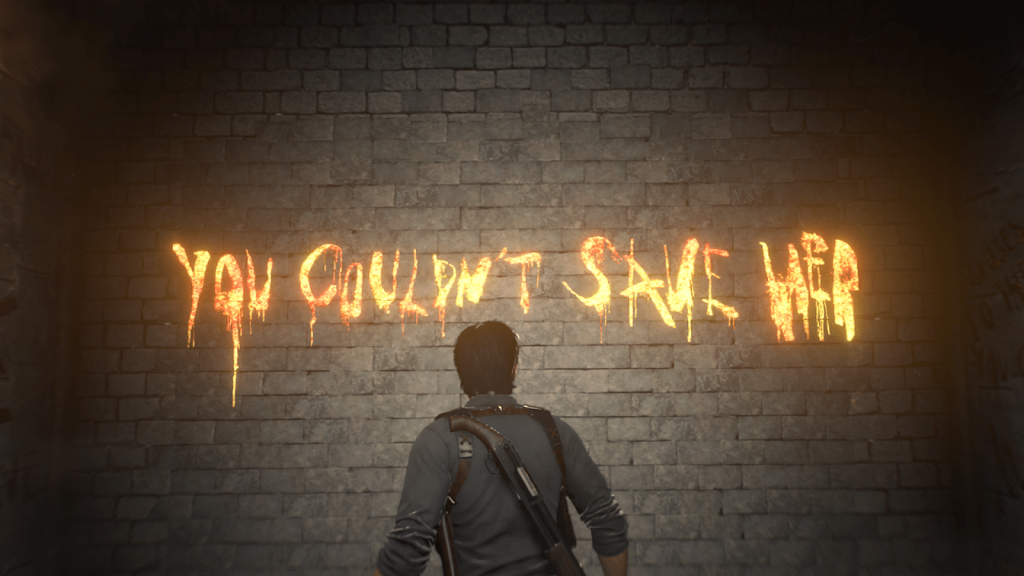 The Evil Within 2 continues the story of Sebastian Castellanos.  A once decorated detective, Castellanos is now dejected and withheld.  He spends his days drinkings, unable to cope with his traumatic past, and the events that took place at the Beacon Hospital.  If any of that sounds confusing to you, you may want to play the first game before hopping into The Evil Within 2.  That’s because the majority of its story, revelations, and ultimately narrative satisfaction, comes from knowledge that is gained from playing the first game.  The story of The Evil Within 2 will still be enjoyable nonetheless, but this is a sequel made for fans of the original.

Much like the first game, Sebastian eventually finds himself connected to the STEM system.  This system is essentially a collective consciousness; a merging of minds into one shared experience.  After finding out his daughter needs to be rescued, Sebastian dives into the horrific mind-bending world.  Generally speaking, The Evil Within 2 is a complex and confusing story, much like the first game.  However, this is usually intended.  If you think about it too hard, you’ll give yourself a headache. 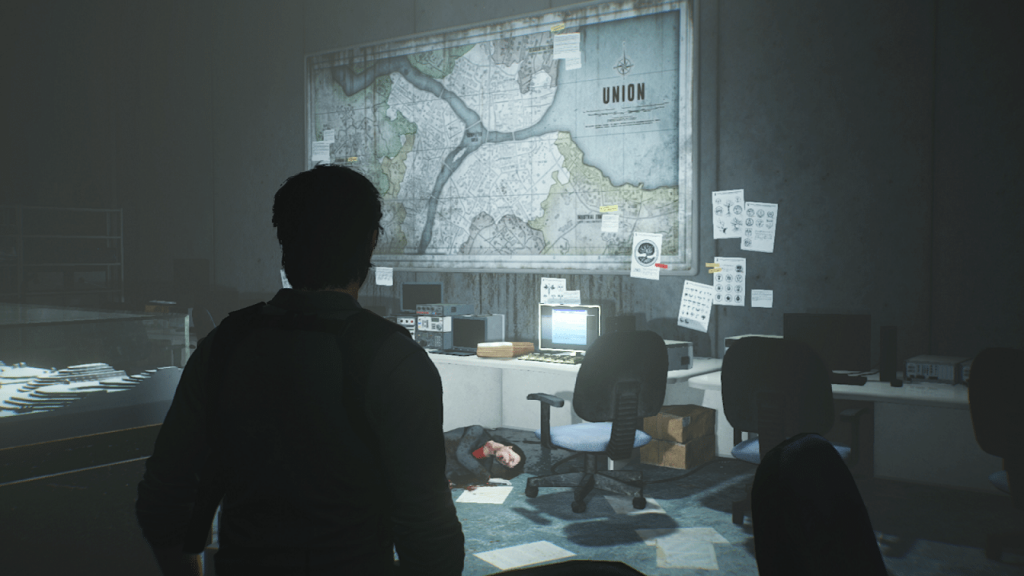 Inside the STEM system is a small town called Union.  This once pleasant and picturesque town has turned for the worse, becoming a host of deformed entities and disturbing characters.  Like Sebastian, you often have no clue what’s going on or what’s going to come next.  Unlike the first game, The Evil Within 2 uses a hub-based game design rather than a linear one.  Using a secret network known as “The Marrow”, you travel to different areas of Union, investigating leads and searching for your daughter.  This opens up to a more varied gameplay experience, but also a different atmosphere as well. 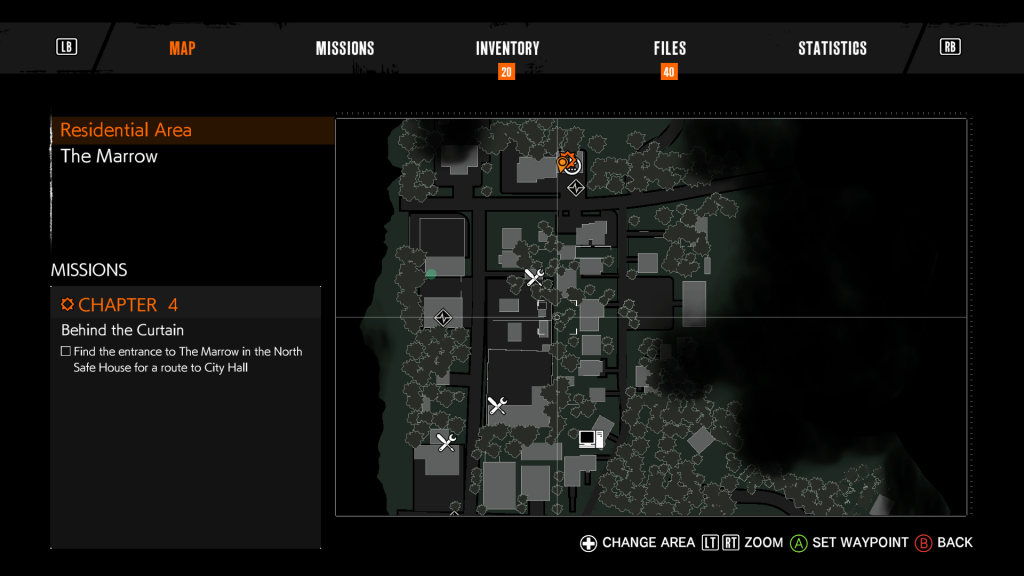 The Evil Within 2 has plenty of jump scares, claustrophobic moments, and psychological twists and turns.  However, I wouldn’t call it a scary game.  Yes, there’s grotesque imagery and excessive violence, but The Evil Within 2 lacks the disturbing feeling that was so consistent in the first.  This is in part due to the inherent options given to the player in an open area.  Before, you couldn’t just turn around and run away from intimidating enemies.  Now, that’s a feasible (and recommended) option.  The Evil Within 2 is a creepy game, but don’t expect it to really scare you.

Like later Resident Evil entries, The Evil Within 2 could be considered an “action horror” game.  Depending on the difficulty level you play on, you may run low on ammo or be in some pretty sketchy situations.  However, you’ll still find yourself shooting enemies with an assortment of guns, sometimes to excess.  As I mentioned before, the game is more open than the first, meaning you have a good amount of options when it comes to combat.  Stealthy players can sneak up and eliminate roaming enemies, although close quarters combat can often be clunky.  Other players may value their trusty pistol, whereas some might enjoy the spread of the shotgun.  The crossbow also makes a return, which can shoot a variety of bolts. 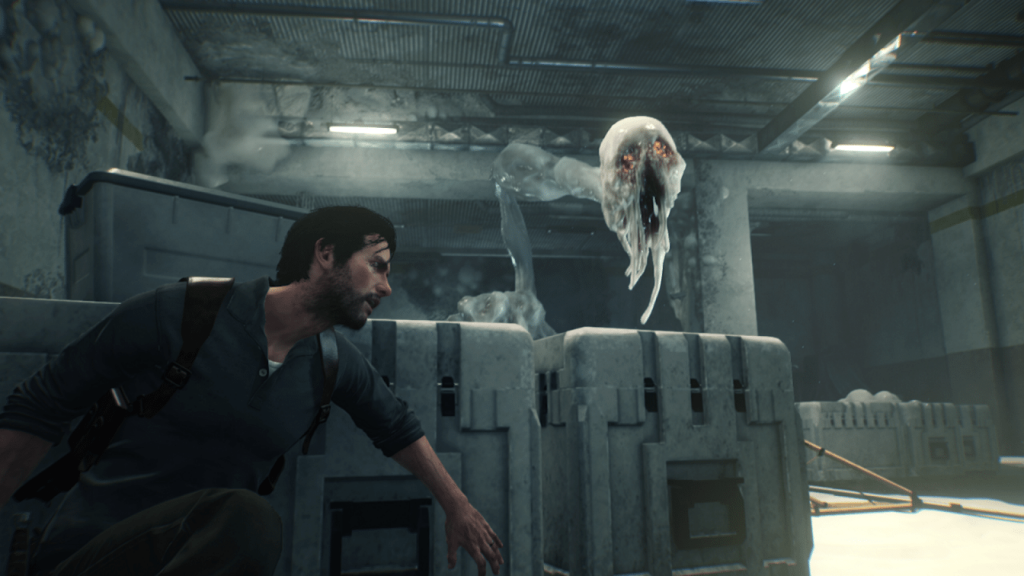 Taking the time to explore abandoned buildings and out-of-the-way points of interest are often rewarded with gear or crafting materials.  You’ll gain weapon parts and green gel as you progress, which can be used to upgrade weapons and unlock skills respectively.  If you’re lucky, you may run across the limited number of locker keys, which can unlock lockers with bonus pickups.  Crafting ammunition and healing items is simple, and can be done both while in a safe house or in the wild.

Personally, I found myself playing running and gunning, occasionally stopping to shoot a crossbow bolt or two.  The clunky melee combat left a lot to be desired, and as someone who doesn’t like stealth in the first place, the equally mediocre stealth mechanics were hard to embrace.  Regardless, this shows that at the very least, The Evil Within 2 can be experienced in a variety of ways.

Due to the expanded nature of the game, The Evil Within 2 is less visually appealing than the first.  The game still looks good, but the macabre design is often the most gripping content.  When lighting works right, there are some striking moments, but these are few and far in between.  It’s a shame, because while some of the thematic elements are cliche and uninspired, the art design is done quite well.  This inconsistency stretches across numerous aspects of the game, from visual quality to voice acting and narrative effect. 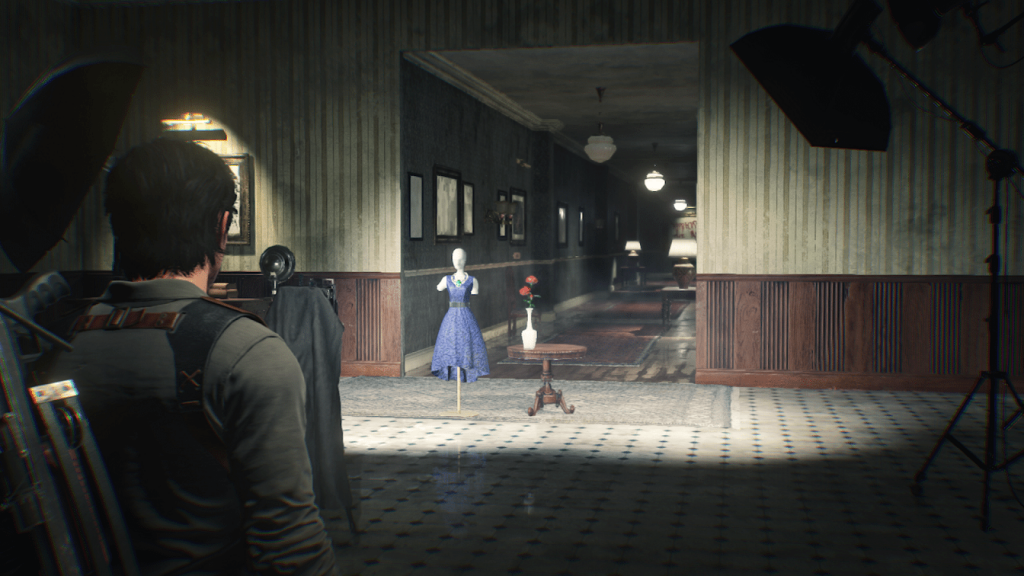 Sebastian is a likable character, and he should be, considering the narrative relies so heavily on his struggle and redemption.  However, his character is written poorly, as are the majority of the side characters.  The voice acting is equally choppy, with many characters ultimately being one dimensional and boring.  When all is said and done, The Evil Within 2 wraps up nicely, and I felt like I had proper closure.  Unfortunately, the road to get there wasn’t particularly scary, and provided laughable dialogue throughout.

The Bottom Line on The Evil Within 2

As a sequel, The Evil Within 2 succeeds in continuing a narrative and improving upon the foundation set by the first.  However, it’s not that scary, and the combat can be frustrating.  The town of Union is interesting to explore, and the enemy designs can be downright repulsive.  As a horror game, The Evil Within 2 wasn’t able to scare me, but it was able to impress me with an interesting environment and a change to the formula. 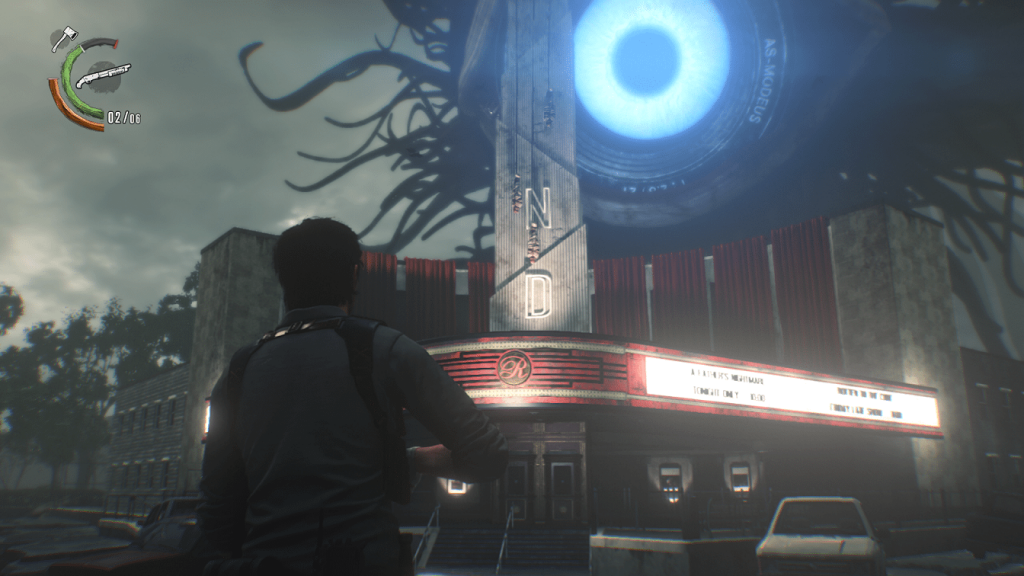 There’s a bit of replayability too, with additional difficulty modes and unlockable weapons and costumes from subsequent playthroughs.  The main story will take you anywhere from 10 to 15 hours, with collectibles and side missions to extend your stay.  For all of its flaws, The Evil Within 2 manages to stay entertaining and doesn’t over stay its welcome.  It’s inventive, confounding, fun, and guaranteed to get your blood pumping a handful of times.  It may not scare you to the core, but The Evil Within 2 is an entertaining romp great for the Halloween season.